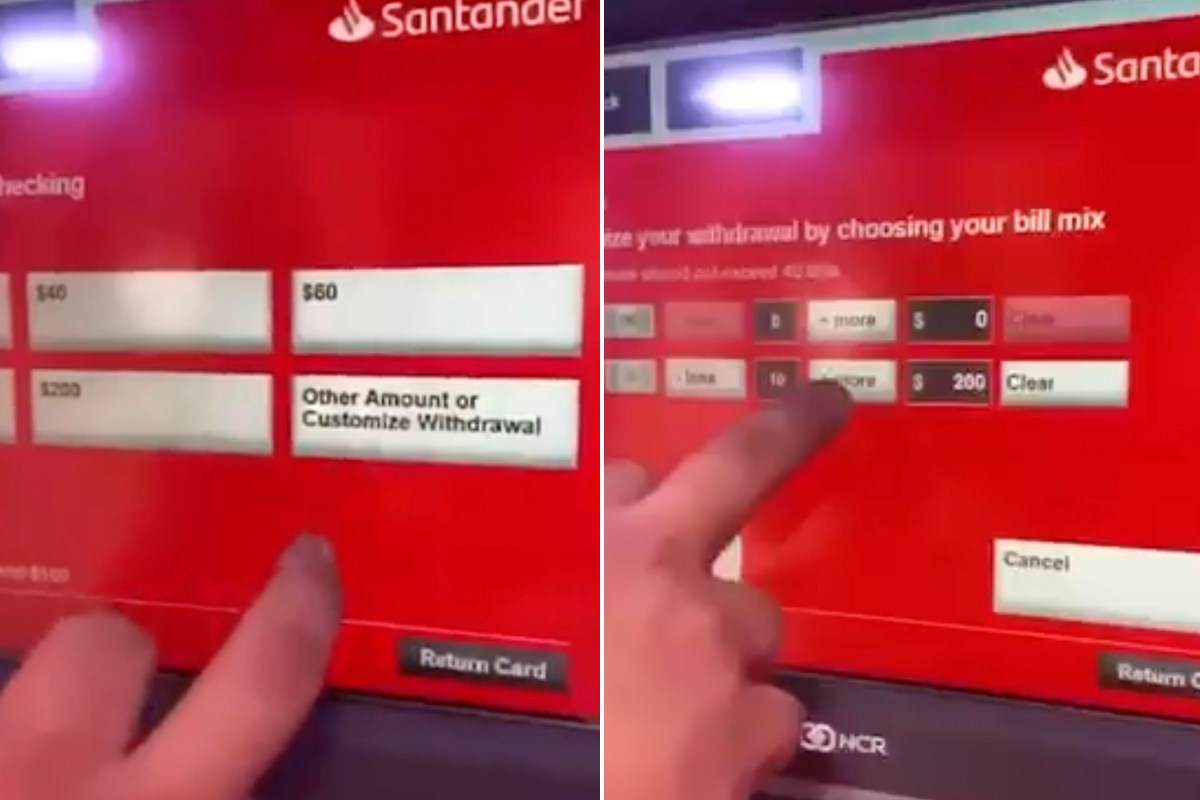 A video is circulating online that gives a step-by-step “how-to” for hacking Santander Bank ATMs — a scam that has plagued the area and led to a police chase on Staten Island yesterday, police sources said.

The video, which was viewed by The Post, never actually shows the man getting cash out of the machine, but the sounds of the ATM counting the bills can be heard once he completes the process.

The scam targets a flaw in Santander’s ATM where people use pre-paid debit cards and withdraw more money than the actual balance, sources said.

The multi-state scam was first revealed Tuesday when cops swarmed a bank in Staten Island looking for two scammers, according to video of the incident and police sources.

Videos posted online show a large police presence at the bank near Great Kills Park. Police sources said cops had one man in custody Tuesday and