© Provided by Mid-Day This picture has been used for representational purposes Delhi Police have busted a gang of cheats who posed as bank executives to dupe people of their hard earned money. The four people arrested have been identified as Pawan, Kamal, Zahid and Radha. According to police they cheated […]

Delhi Police have busted a gang of cheats who posed as bank executives to dupe people of their hard earned money. The four people arrested have been identified as Pawan, Kamal, Zahid and Radha. According to police they cheated innocent people by calling them, pretending to be bank executives and taking details of their bank accounts, credit cards and OTPs. The accused disclosed that they have cheated more than 1,000 people in the last about 2 years.

This happened when a person who had called him pretending to be a bank employee told him that he would get Rs 5000 as cash back but he had to provide his OTP, which he did. After this he started receiving messages of transactions from his credit card to Mobikwik and Paytm.

According to police, Pawan was the mastermind of the gang. He obtained data of the credit cards issued by banks especially the State Bank of India and Axis Bank. He also arranged SIM cards and mobile wallets on fake IDs. Radha and Bunti used to call persons using the credit card data provided by Pawan. Kamal and Zahid usually provided the bank accounts to which cash from the credit cards was transferred.

Pawan is a dropout from B.Tech 2nd semester and earlier worked in a call centre in Gurugram, Haryana. He came in contact with a person who was an online fraudster. He worked with him and learned the techniques of making fake calls and duping gullible people.

“Two persons used to call the people whose name, credit card details, mobile numbers were available in the data procured by them pretending to be bank executives. They lured the customers by stating that they will get some cash back and their insurance amount would be refunded and took OTPs from them. After getting the same they transferred the amount from that credit card to mobile wallets like mobikwik or paytm. From mobile wallets they transferred the amount to different bank accounts,” DCP Central Sanjay Bhatia said.

Catch up on all the latest Crime, National, International and Hatke news here. Also download the new mid-day Android and iOS apps to get latest updates.

Mid-Day is now on Telegram. Click here to join our channel (@middayinfomedialtd) and stay updated with the latest news

Wed Sep 9 , 2020
Capital One will pay an $80 million civil penalty for its role in a 2019 security breach that exposed the personal data of more than 100 million customers, The Wall Street Journal reported. In a scathing report on its investigation into the breach, the Office of the Comptroller of Currency, […] 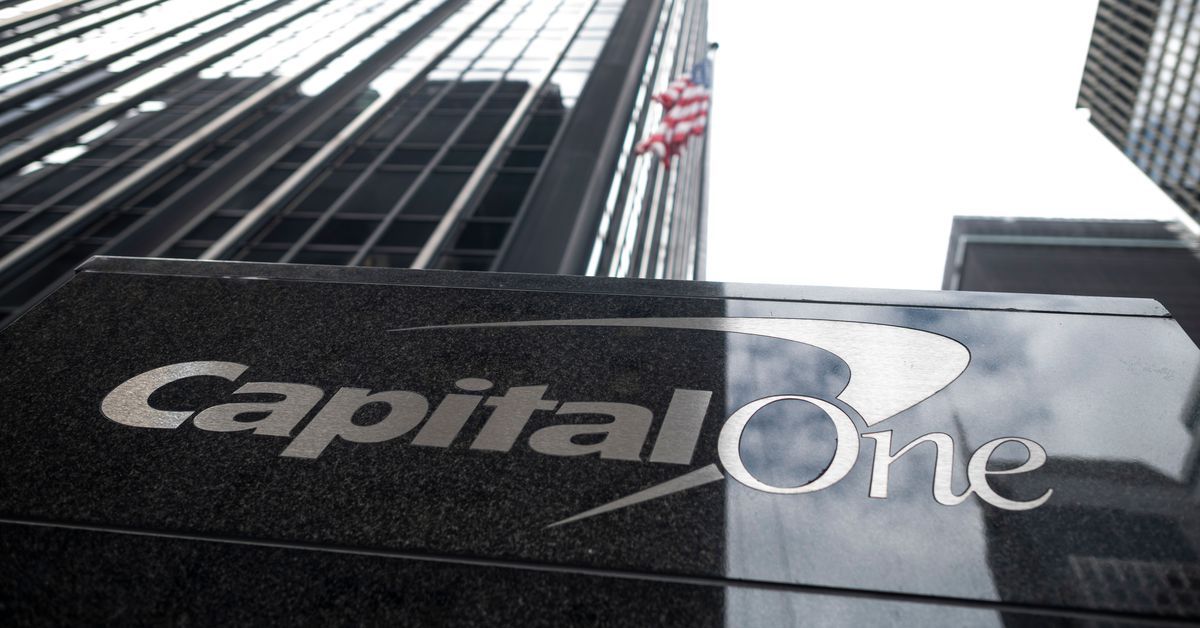