How soon could your stimulus check come now? We lay out some possible dates from the time the bill is passed to when your money could arrive. James Martin/CNET Now that the Democrat-led House of Representatives will return to Washington this week to vote on a USPS rescue bill and the Republicans […]

Now that the Democrat-led House of Representatives will return to Washington this week to vote on a USPS rescue bill and the Republicans may advance a “skinny” coronavirus relief bill of its own, what does that mean for the stimulus check negotiations that would seal the deal on a second stimulus check? And how soon would that direct payment actually arrive for eligible Americans?

The stimulus checks are seen as a lifesaver for tens of millions of Americans who are facing food insecurity, evictions and car repossession as the recession caused by the coronavirus pandemic drags on. But with the stimulus package debate at an impasse and calls growing more urgent from both sides for lawmakers to strike a deal, the question remains: When?

“We do need another bill,” Senate Majority Leader Mitch McConnell said Monday. “And I’m hoping that this impasse will end soon and we can get together and go forward in some kind of mutually agreed way.”

Among all the uncertainty, there’s one thing we think we know. Treasury Secretary Steven Mnuchin has said he’s prepared to send the new stimulus payments about a week after a final package passes. By contrast, the IRS sent the first round of payments 19 days after the CARES Act passed in March.

We’ve calculated some possible dates for when more stimulus money may be coming your way, if another stimulus check is signed into law. This story updates frequently.

Keep track of the coronavirus pandemic.

How soon could the IRS deliver the second stimulus check?

Several scenarios could play out. Though still unlikely, Republican and Democratic negotiators could pick discussions back up and reach an agreement in late August — House Speaker Nancy Pelosi has called the House back into session to vote on the US Postal Service bill, but it’s unclear if stimulus package discussions will continue. Negotiations could also slide into September after the new congressional session officially begins.

Complicating the timeline, both parties hold their national conventions this month — the Democrats started on Monday, and the Republicans get going next week. Meanwhile, the House of Representatives and the Senate are adjourned until after Labor Day, which is Sept. 7.

Here are some possible dates that another stimulus bill could pass and the IRS could send the first checks. For reference, we also include the timeline for the now expired CARES Act. Keep reading to see who could get their payment first.

Which group would get their stimulus checks first?

It’s likely the IRS would use roughly the same calculations and tools for sending out the second stimulus check as it did for the first one, including the IRS Get My Payment tool for tracking your stimulus check payment and signing up for direct deposit.

The IRS sent the first batch of stimulus checks to people who had filed 2018 or 2019 tax returns and had already provided the IRS with their direct deposit information, according to the House Committee on Ways and Means (PDF). Following that model, the next stimulus payment could first reach people who’ve already registered for direct deposit, either as part of their 2019 tax filing or before.

The next group were Social Security beneficiaries who had direct deposit information on file with federal agencies. (About 80 million people got their checks through direct deposit in the first week they were disbursed, according to the IRS.)

Paper checks didn’t start getting mailed out until about a week later, to people who hadn’t signed up for direct deposit, but you could still register for the electronic bank transfer as late as May 13. The first Economic Impact Payment debit cards, which are prepaid, were sent in mid-May to about 4 million people.

Why your stimulus check might arrive later than other people’s

We won’t know for sure until a new bill is passed and the IRS forms a plan to send out checks, but here are points to consider.

Changes to aid for dependents: This depends on which version of the bill passes. The CARES Act allotted $500 for dependents age 16 and under. The Republican-backed HEALS Act also allocates $500 for dependents, of any age. But the Democrat-backed Heroes Act suggests $1,200 for a maximum of three dependents. If a change is made, even if it ultimately leads to more money being sent, it could require the IRS to adjust its accounting system. That may potentially slow things down for you.

Banking status: With the first checks, people who didn’t submit direct deposit information to the IRS had to wait longer to receive the stimulus money through the mail. As of June, 120 million people received the stimulus money through direct deposit, 35 million through a check in the mail, and 4 million through a prepaid debit card. The IRS hasn’t provided an update on how many people received a stimulus check by Aug. 1.

Banking status has affected the speed of payments since the CARES Act passed, disproportionately impacting Black Americans and other people of color, according to an analysis (PDF) by the think tank Urban Institute. People who are white and whose incomes were above the poverty line were more likely to have received their first stimulus check by the end of May than people who are Black, Hispanic or below the poverty line, the analysis found.

People who didn’t make enough money to be required to file federal income tax returns in 2018 or 2019 also would not get a stimulus check unless they submitted a form to the IRS, according to a report from the Center on Budget and Policy Priorities. This group includes low-income families with children and a far greater number of Black people and people of color.

When’s the latest date you could receive a second stimulus check?

Once again, the schedule for the first stimulus checks may provide a potential roadmap, but there’s no official news until another rescue package is finalized.

The IRS will have sent about 200 million checks by the time the agency is done distributing the first raft of payments. (The total US population is over 330 million people, according to the Census Bureau.)

The majority of those were sent by the beginning of June, though the IRS said it will continue to send payments through the end of the year.

How you can get more help

If you’re still waiting on the first round of coronavirus payments, you can track the status of your stimulus check, learn how to report your no-show check to the IRS and find possible reasons why your stimulus check still hasn’t arrived.

Here are even more resources about coronavirus hardship loans and unemployment insurance, what you can do if you’ve lost your job, what to know about evictions and late car payments, if you could receive two refund checks from the IRS and how to take control of your budget.

Shelby Brown contributed to this report.

How Financial Advisors Can Capitalize on Cryptocurrency

Fri Aug 21 , 2020
The past few years have experienced a rapid expansion of the use of digital assets within global financial markets. With momentum fueled by retail investors on various online digital exchanges, the total market capitalization of globally traded cryptocurrencies has increased threefold between March 2016 and March 2017. Viewing these new […] 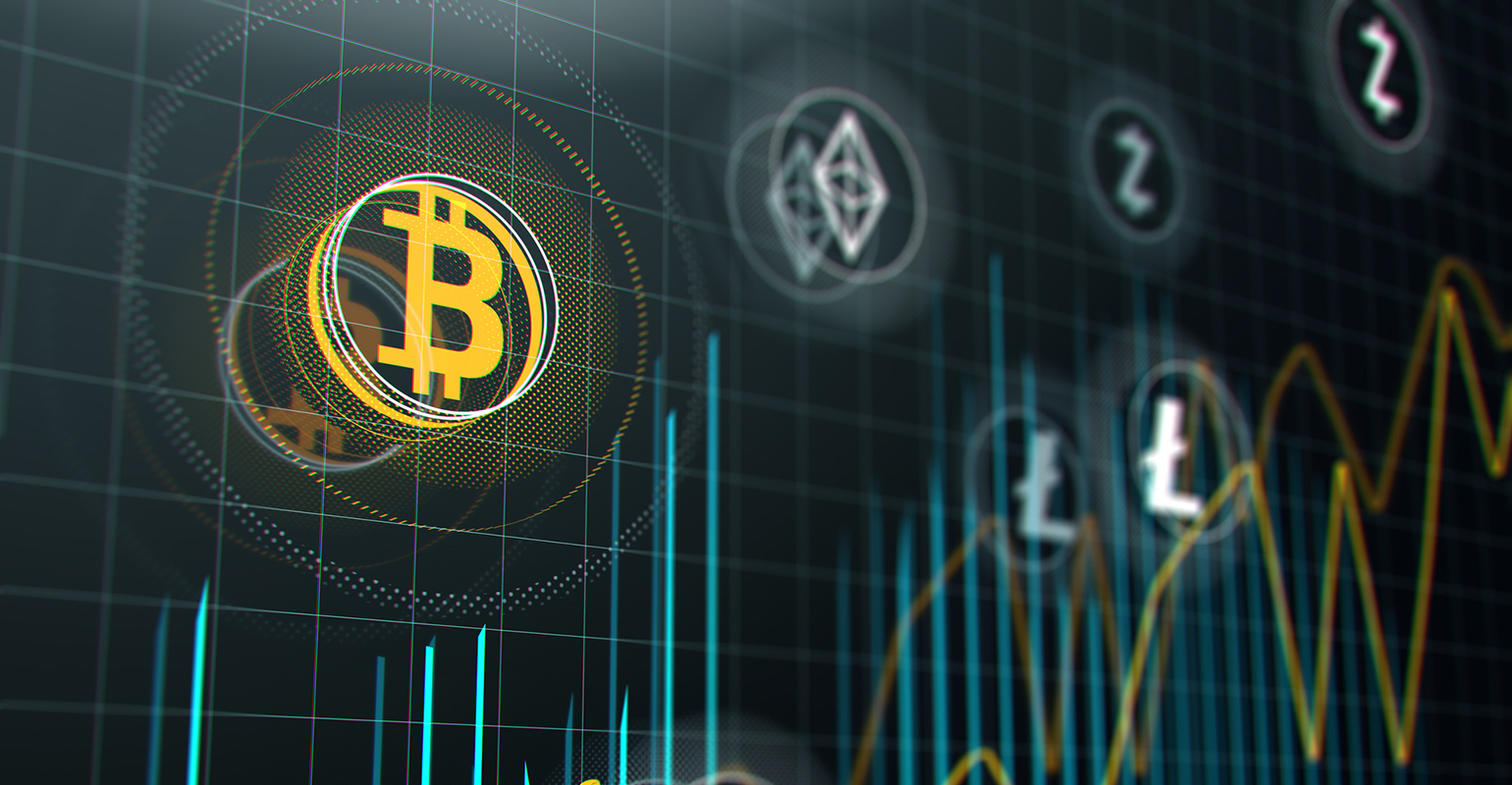