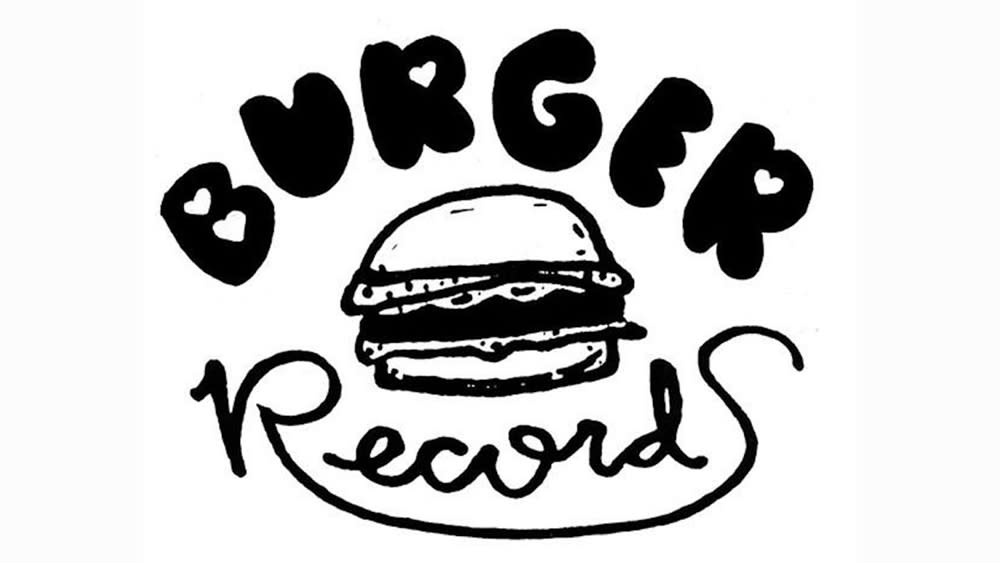 Southern California independent label Burger Records has announced a series of structural changes after a number of young women came forward with accusations of sexual misconduct and predatory behavior amongst artists and employees associated with the label, its events and its Fullerton offices.

As first-hand accounts continued to grow on social media — many gathered under @lured_by_burger_records on Instagram — the label released a long statement apologizing for “the role Burger has played in perpetuating a culture of toxic masculinity.” Acknowledging that “words can only go so far in repairing any damage that has been created,” the statement goes on to outline a series of changes.

Co-founder Lee Rickcard — who is among those accused of sexual misconduct — will be stepping down from his role as label president and fully divest all interest in the label. Co-founder Sean Bohrman, will move to