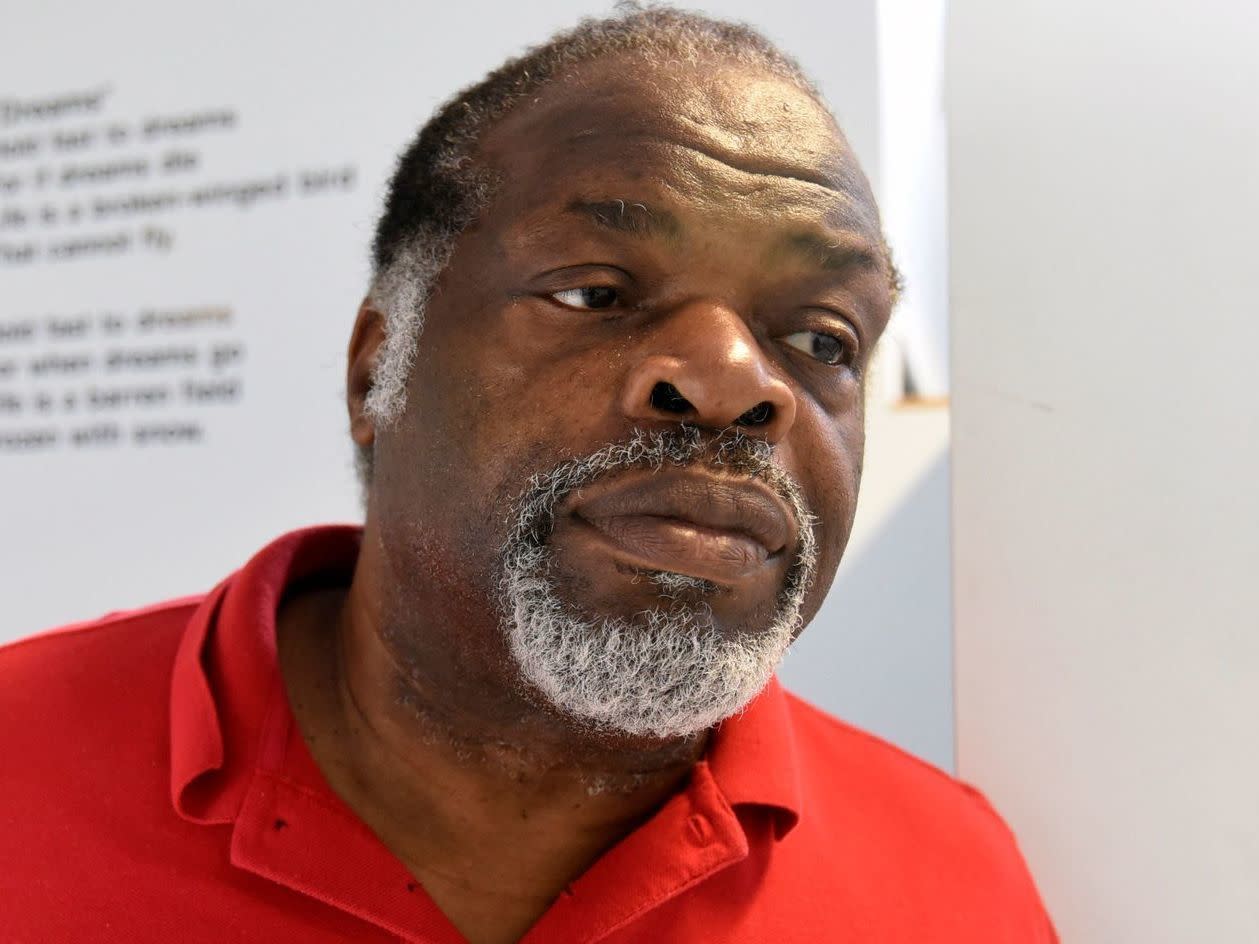 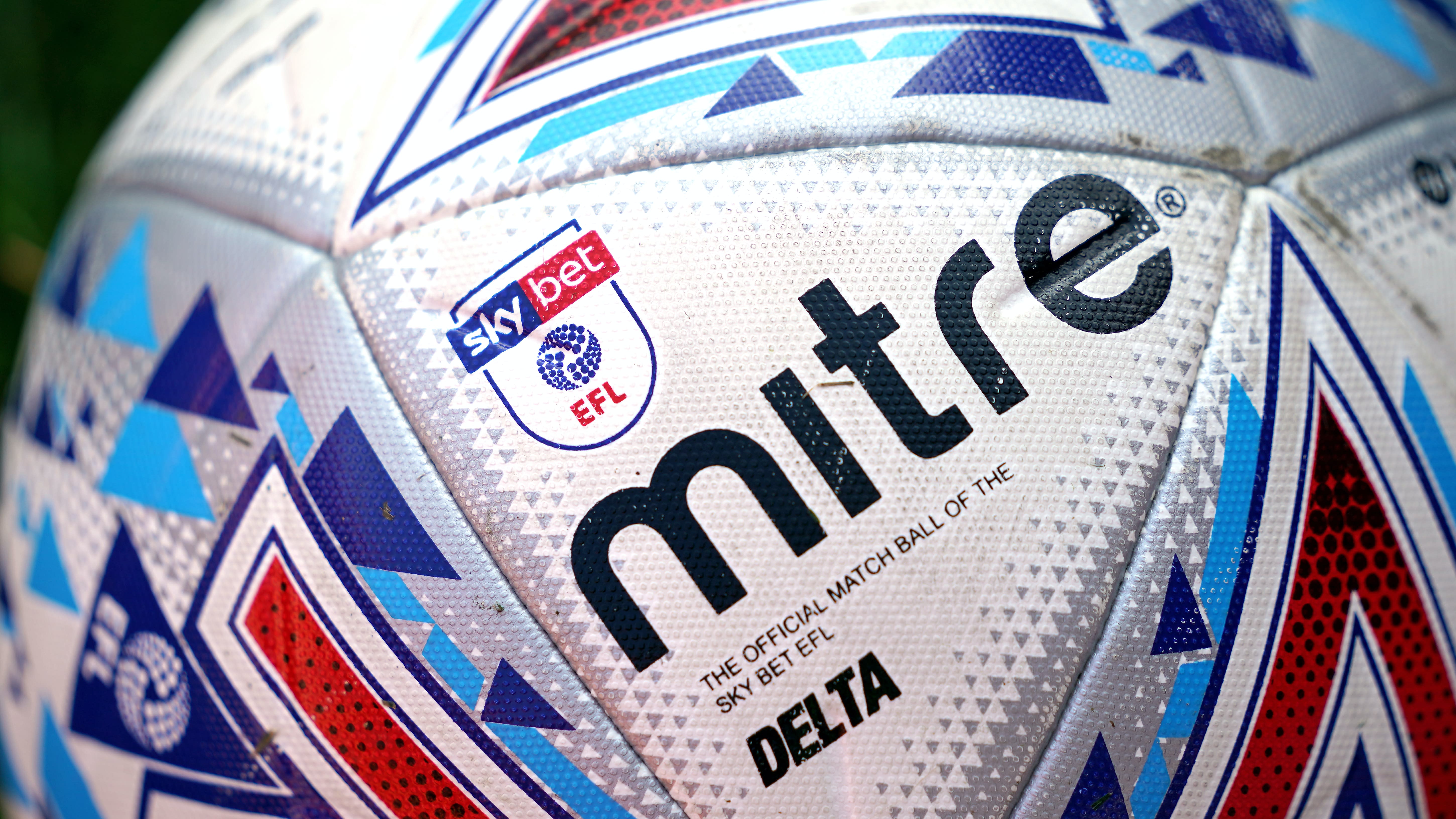 Up to 15 professional football clubs are in danger of going bust as the coronavirus pandemic exacerbates a “broken” business model, MPs have warned.

The caution features in a stark report from the Digital, Culture, Media and Sport Committee into the impact of Covid-19 on sporting and cultural sectors.

Sport has been severely impacted at recreational and professional levels and there are fears for the future of numerous organisations.

In terms of football, the committee has called for a “reset” of the game’s financial operation, particularly in the lower leagues, with the cash-rich Premier League doing more to help.

“The current football business model is not sustainable,” the report from the DCMS Committee, which scrutinises the work of the Department for Digital, Culture, Media and Sport, read.

“The Covid-19 crisis has shone a stark