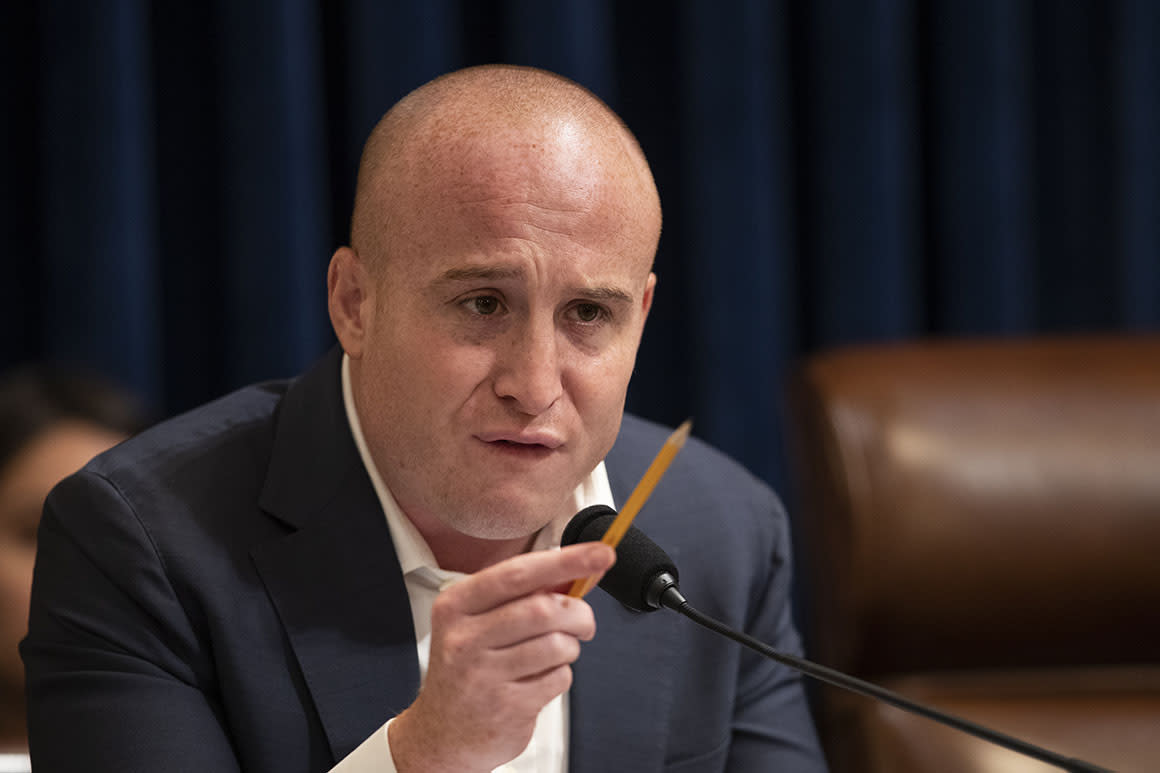 Rep. Max Rose, one of the most vulnerable Democrats in Congress this November, couldn’t have written a better headline himself.

“Rep. Max Rose Deploys With National Guard to Get Hospital Ready For Coronavirus Patients,” read an April 17 article about the freshman congressman from New York. The article — boosted into circulation in New York by thousands of dollars in targeted Facebook ads — was mostly a rewrite of the congressman’s press release from the previous day. The same thing happened the next month: A May 28 press release touting coronavirus legislation of Rose’s quickly turned into an article with almost exactly the same headline as the release.

The articles and Facebook ad dollars look like the efforts of a run-of-the-mill political group. But they are actually from a news outlet: CourierNewsroom.com, also known as Courier, which was created and funded by the Democratic-aligned digital organization Acronym. Courier has spent