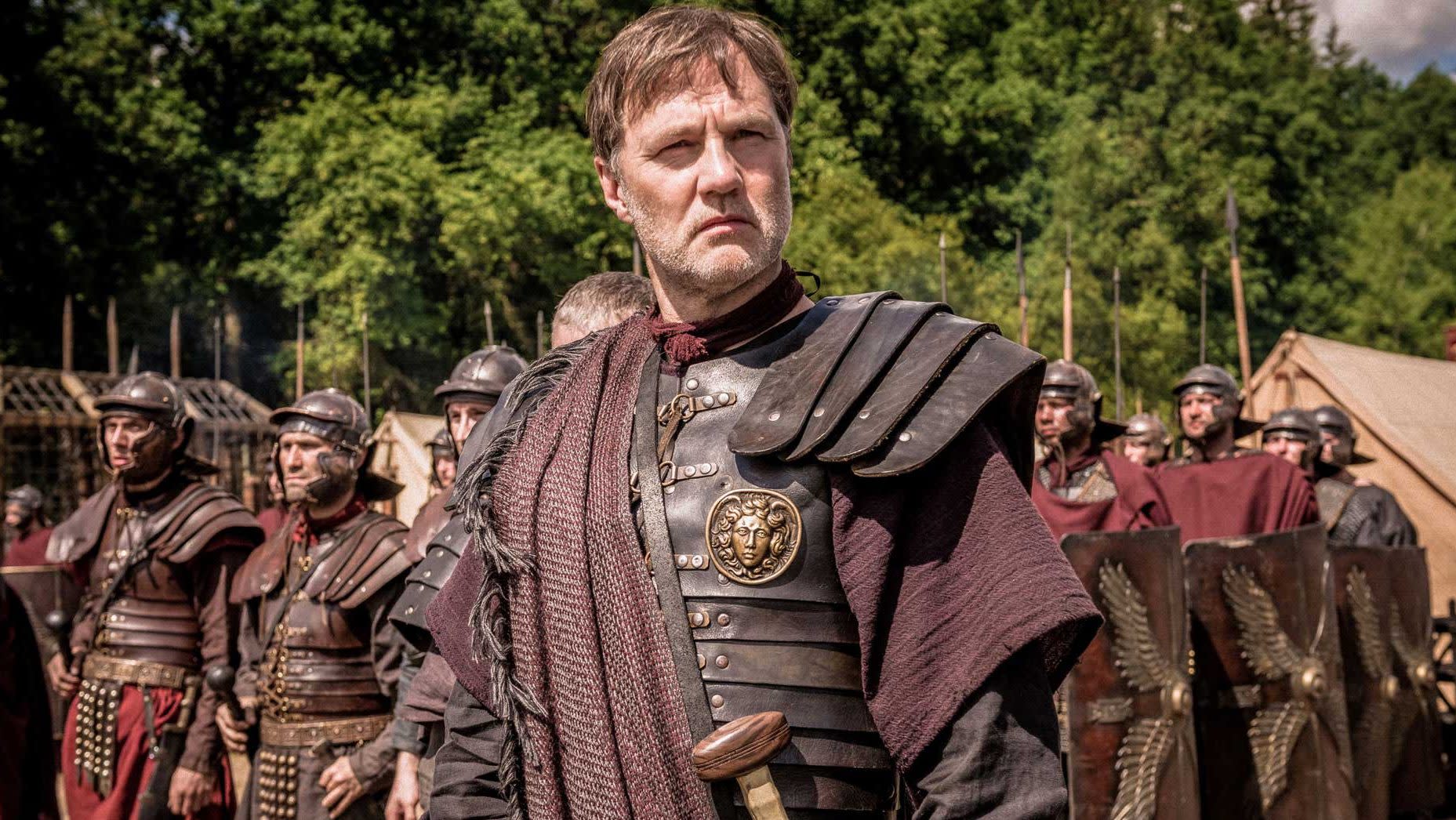 EXCLUSIVE: Comcast’s European pay-TV broadcaster Sky is aiming to get back into scripted production in a big way from August, with a number of its high-profile British shows under starters’ orders to get shooting again.

After War Of The Worlds became the first UK drama series to go into production during the pandemic this week, industry chatter around restarts is intensifying, and Sky is said to be among those leading the charge.

Deadline has heard of at least five shows that are close to getting cameras rolling again over the coming weeks. August could see the return of Britannia, Temple, Breeders and Code 404. Other shows will start coming back online from September, including A Discovery Of Witches.

Of the August crop, Britannia is a full-blooded restart after Season 3 was forced to shut down