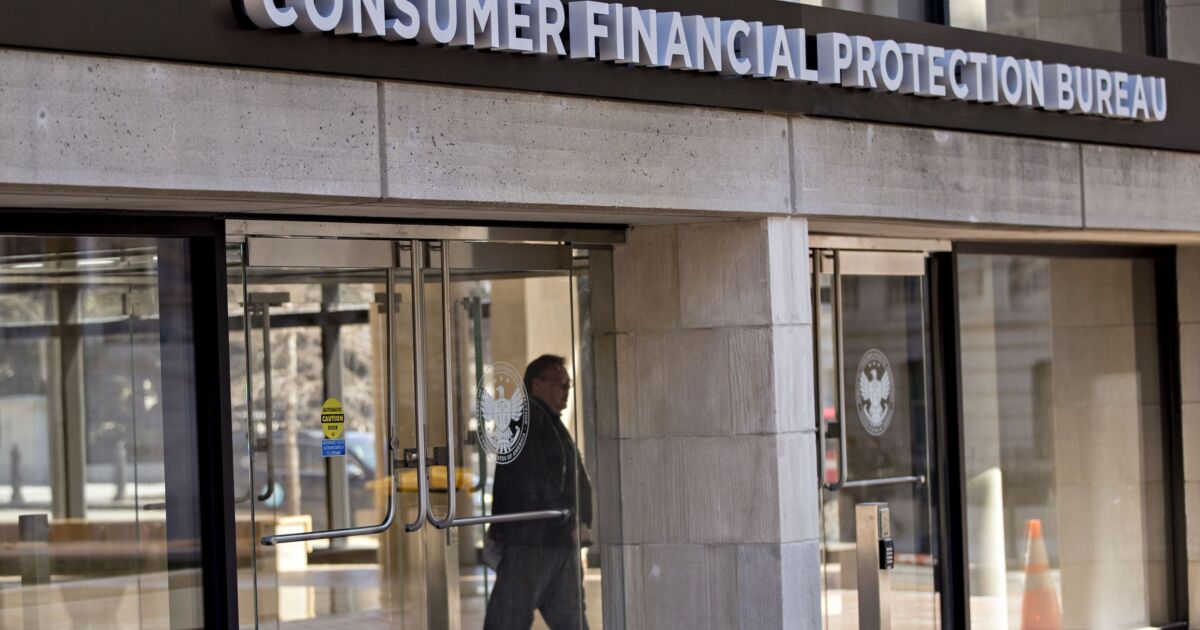 The bureau said it will release an advance notice of proposed rulemaking later this year that could prompt further inquiry into whether market participants — including banks, fintechs and data aggregators — are acting in consumers’ interest when it comes to accessing data.

The proposal is likely to draw enormous interest from both banks, which have at times been leery of app providers grabbing data, and the fintech firms themselves that rely on consumers’ ability to access their account information.

The proposal will focus, in part, on whether some emerging market practices among fintechs and data aggregators “may not reflect the access rights” described in the Dodd-Frank Act, the CFPB said. The proposal also could examine whether “regulatory uncertainty” may be affecting the market “to the potential