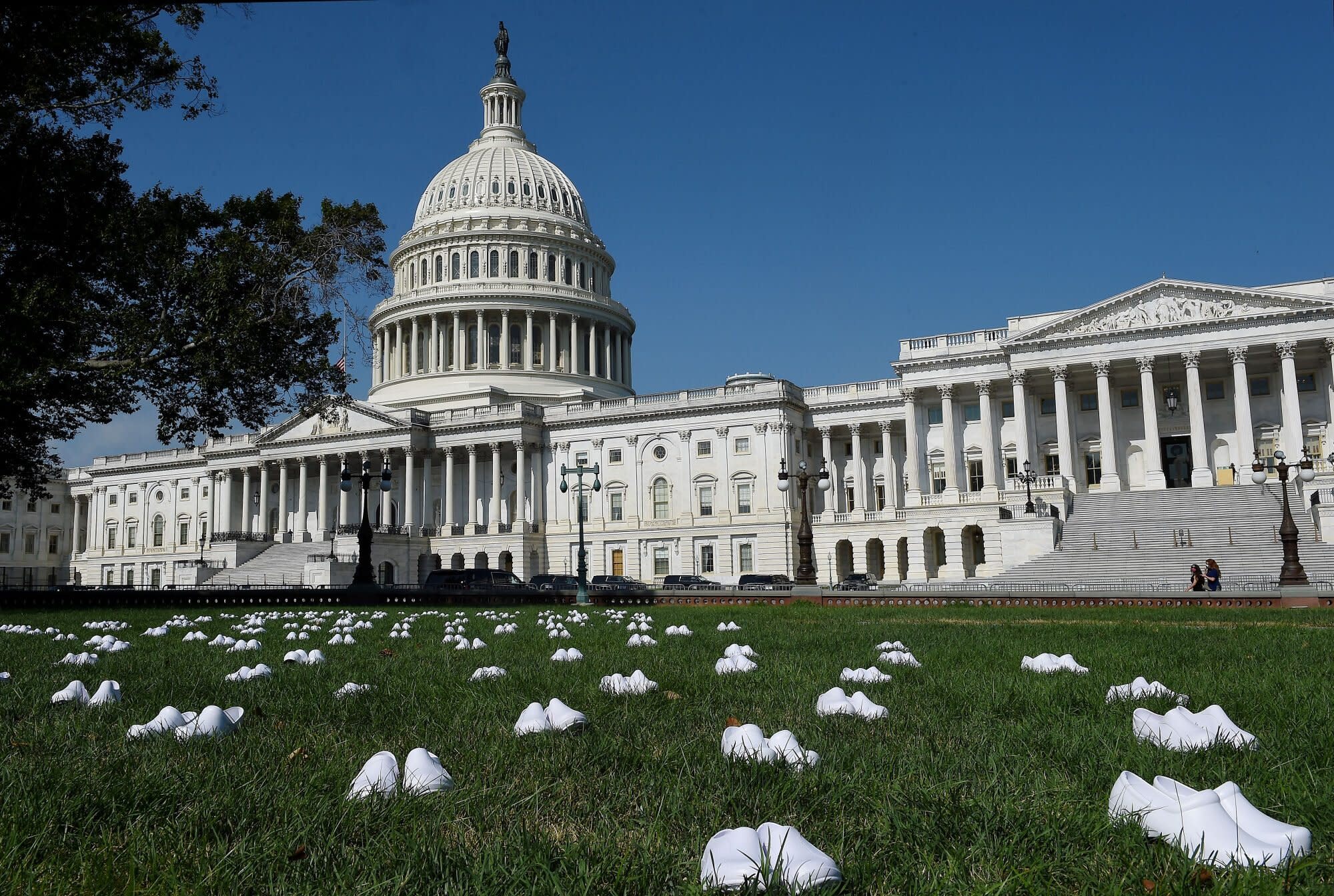 On Tuesday, a group of nurses joined at the nation’s Capitol to make a powerful and devastating statement. They placed 164 pairs of white shoes were placed on the lawn to represent the number of nurses who have died while working amid and against the coronavirus (COVID-19) pandemic. The display served as a vigil for the colleagues lost in the fight, but it wasn’t just a place to grieve—it was a call to action.

Jean Ross, the president of the nationwide union of registered nurses, National Nurses United (NNU), told CBSN on Tuesday that many people have referred to nurses as “heroes” during the pandemic. Then, she said, “Your heroes should not be dispensable. We’re not expendable.”

“We are getting sick. We are dying along with other healthcare workers. There are things our government can do. This is critical,” she continued.

According to a press release from NNU, the union