KYIV, Ukraine (AP) — About 100,000 demonstrators marched in the Belarusian capital calling for the authoritarian president’s ouster, some wearing cardboard crowns to ridicule him, on Sunday as the protests that have rocked the country marked their 50th consecutive day.

Protests also took place in nine other cities, underlining the wide extent of dismay and anger with President Alexander Lukashenko, who has stifled opposition and independent news media during 26 years in power.

The protest wave began after the Aug. 9 presidential election that officials said gave Lukashenko a sixth term in office with a crushing 80% of the vote. The opposition and some poll workers say the results were manipulated.

Lukashenko has defied calls for him to step down and many prominent members of a council formed with the aim of arranging a transfer of power have been arrested or have fled the country. The protests have persisted despite the daily detentions of demonstrators.

The Interior Ministry said about 200 demonstrators were arrested throughout the country Sunday. Police and troops blocked off the center of the city with armored vehicles and water cannons.

Luksahenko stepped up his defiance this week by unexpectedly taking the oath of office for a new term in an unannounced ceremony, leading many to mock him as harboring royal-like pretensions.

Some of the estimated 100,000 people who braved rain and strong winds to march in a two-kilometer-long (over a mile-long) column wore crowns made of cardboard and bore placards calling him “the naked king.”

“Today is the 50th day of our protest and the Belarusian people have again come out on the streets,” she said in a statement from Lithuania, where she went into exile after the election. “We have come to stop this regime and we will do this peacefully.”

“Democracy is the power of the people. The entire people are stronger than one man,” she said.

Western countries have widely denounced the dubious election and the crackdown on protesters. The European Union and the United States are considering sanctions against Belarusian officials.

Lukashenko slapped back sharply at Emmanuel Macron on Sunday after the French president said in a newspaper interview that Lukashenko must leave power.

“I want to say that the president of France himself, following his own logic, should have resigned two years ago — when yellow vests had first begun going out in the streets of Paris,” Lukashenko said, referring to the French protest movement.

Foreign Minister Vladimir Makei on Saturday told the U.N. General Assembly that these expressions of concern are “nothing but attempts to bring chaos and anarchy to our country.” 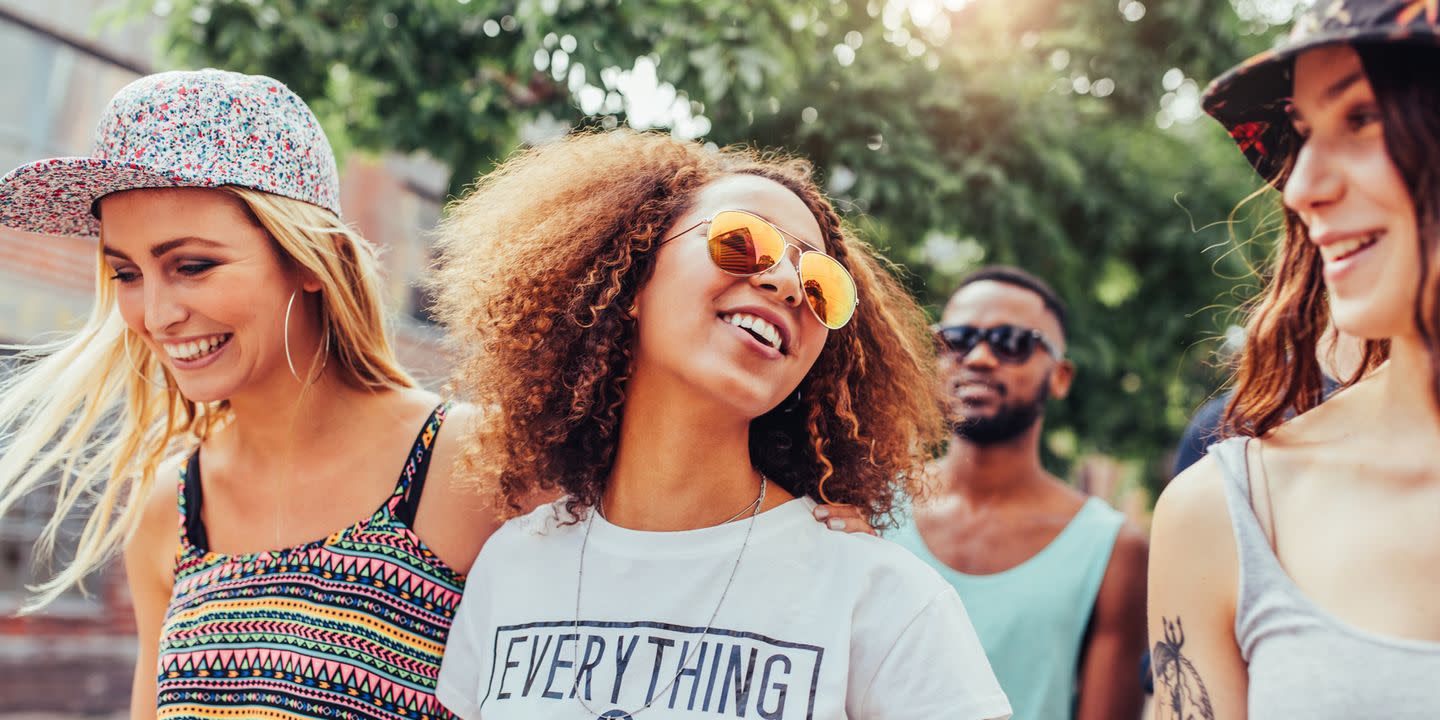 How to Make Friends in College, According to Experts 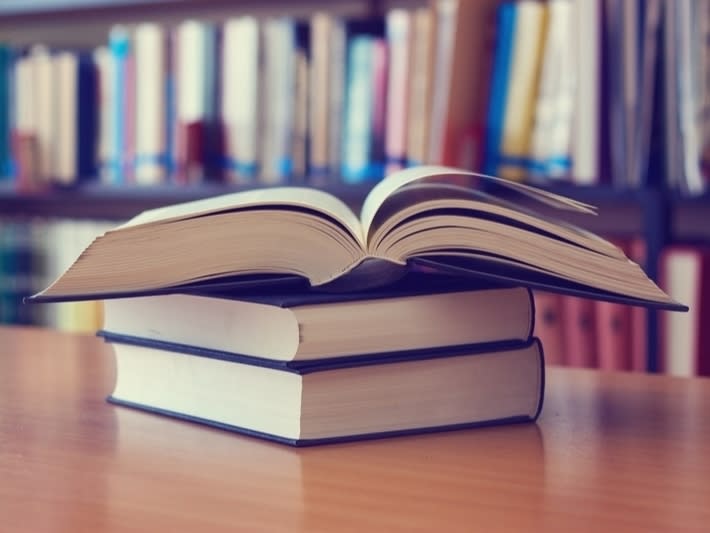 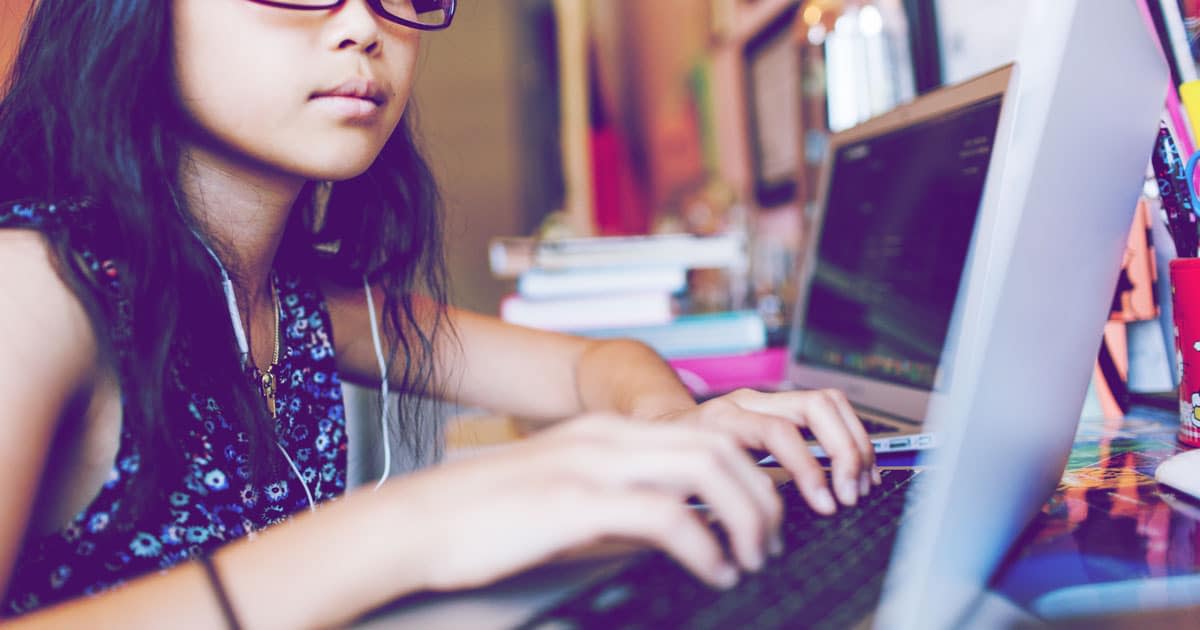 My Teen’s Anxiety Has Improved Since Online Learning Started