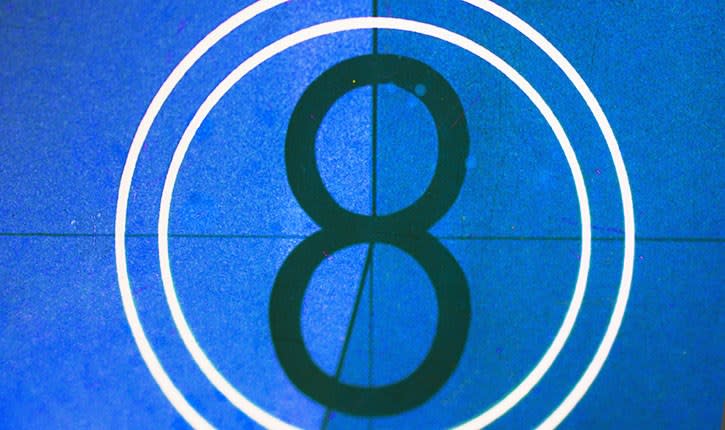 As equity markets continue to recover after the collapse earlier in the year, many shares are now overvalued, according to Morningstar analysts.

Investors looking to capitalise on lockdown trends have chased e-commerce, tech and healthcare stocks, driving valuations ever higher. Indeed, Tesla’s (TSLA) shares have soared 200% this year, for example, while Shopify (SHOP)  is up nearly 140%. Such a rapid upward trajectory may not be a signal to buy, however – analysts warn many of these hot stocks are looking expensive.

We last looked stocks to avoid in April when valuations were starting to move higher after March’s sell-off.

To compile this list we look at stocks with an Uncertainty Rating of High or Very High, which have no Economic Moat, and which are rated as either one or two stars by Morningstar analysts, indicating that their shares are trading above their fair value.

In March, just five UK listed stocks had a two-star rating. In early July, that list has grown to 12 London-listed names. One company, water firm United Utilities (UU), is rated as one star but, with a low Uncertainty Rating (thanks to predictable revenues and tight regulation), is not on our list of stocks to avoid.

The first two are obvious beneficiaries of this year’s key trends, pharma and online retail, while Rio Tinto had been boosted by the swift recovery in Chinese economic activity.

Like many pharmaceutical firms, drugmaker Hikma have been lifted by the hope of a Covid-19 vaccine. Its shares are up 11% to £22.17 this year. Morningstar analyst Soo Romanoff says Hikma has been helped by consumers hoarding generic products such as paracetamol in the panic-buying phase of the lockdown. But she doesn’t assign the FTSE 100 company a moat and thinks this year’s growth is not sustainable in the long term.

Ocado was the best performing stock on the FTSE 100 in 2019 and its shares are up 57% this year to above £20 as stay-at-home shoppers have relied heavily on online grocers. While Morningstar analyst Ioannis Pontikis rates the company’s technology capabilities, he thinks the market is underestimating the risks ahead. “Longer term, the impact that the coronavirus will have on the Ocado Group isn’t clear-cut,” Pontikis says, adding that competitors are looking to copy its “robotic picking” technology. However, the company is showing early signs of developing an economic moat, he says.

Rio Tinto’s shares are marginally down year to date but, at around £45, shares are still above their fair value estimate of £33.50. Analyst Mathew Hodge puts this down to high iron ore prices, which make up the majority of the company’s profits. “We still view the iron ore miners as being significantly overvalued,” he says, and Rio’s lack of cost advantage makes it unworthy of an economic moat. Environmental and country risks make the uncertainty rating high, analysts add.

US Stocks to Avoid

Across the pond in the US, a tech boom has seen an even greater number of stocks soar to toppy valuations. Here, we focus on stocks rated as one-star (which are trading significantly above their fair value) as well as having no Economic Moat and a very high Uncertainty Rating.

The standout company on this list is video conferencing service Zoom (ZM), one of the stars of lockdown, whose shares are up a staggering 283% since the start of the year. After its first quarter results, Morningstar analyst Dan Romanoff said this was the strongest performance seen from a software company in 20 years.

Still, it’s premature to assign the company a moat, he says, and the shares are more than double their fair value: “The company is still in the early stages of its life cycle.” Where does the risk lie for Zoom? “At high valuation levels, companies can often become momentum stocks that are punished severely if they do not deliver against expectations,” Romanoff cautions.

Lockdown has also been good for the world’s biggest streaming service Spotify (SPOT), whose shares have risen 74% this year to around $260, way above the fair value of $150.

Analysts are upbeat about its prospects in a growing market for digital music, but the big beasts of tech could still spoil the party. “While Spotify is ahead of the pack in the growing music streaming market, it faces stiff competition from behemoths such as Apple, Google, and Amazon,” says Morningstar analyst Ali Mogharabi. He points out that these rival companies can rely on a diverse range of other more lucrative sources of revenue than Spotify. 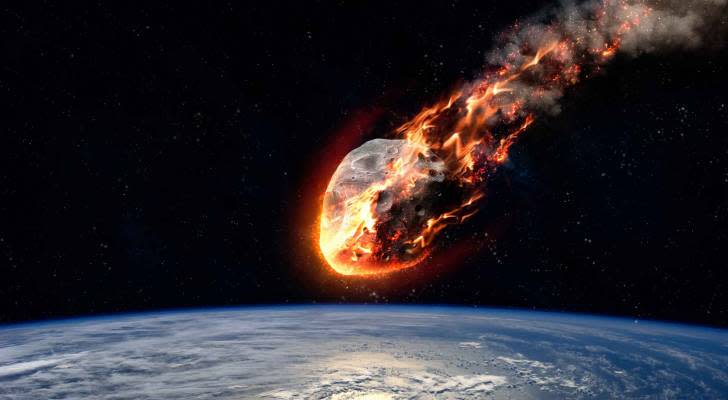 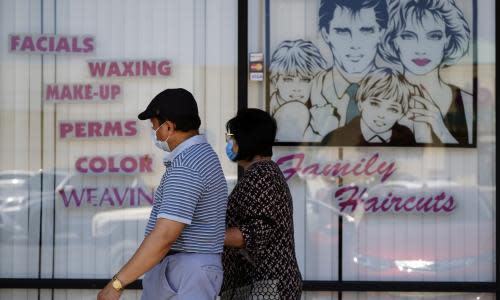 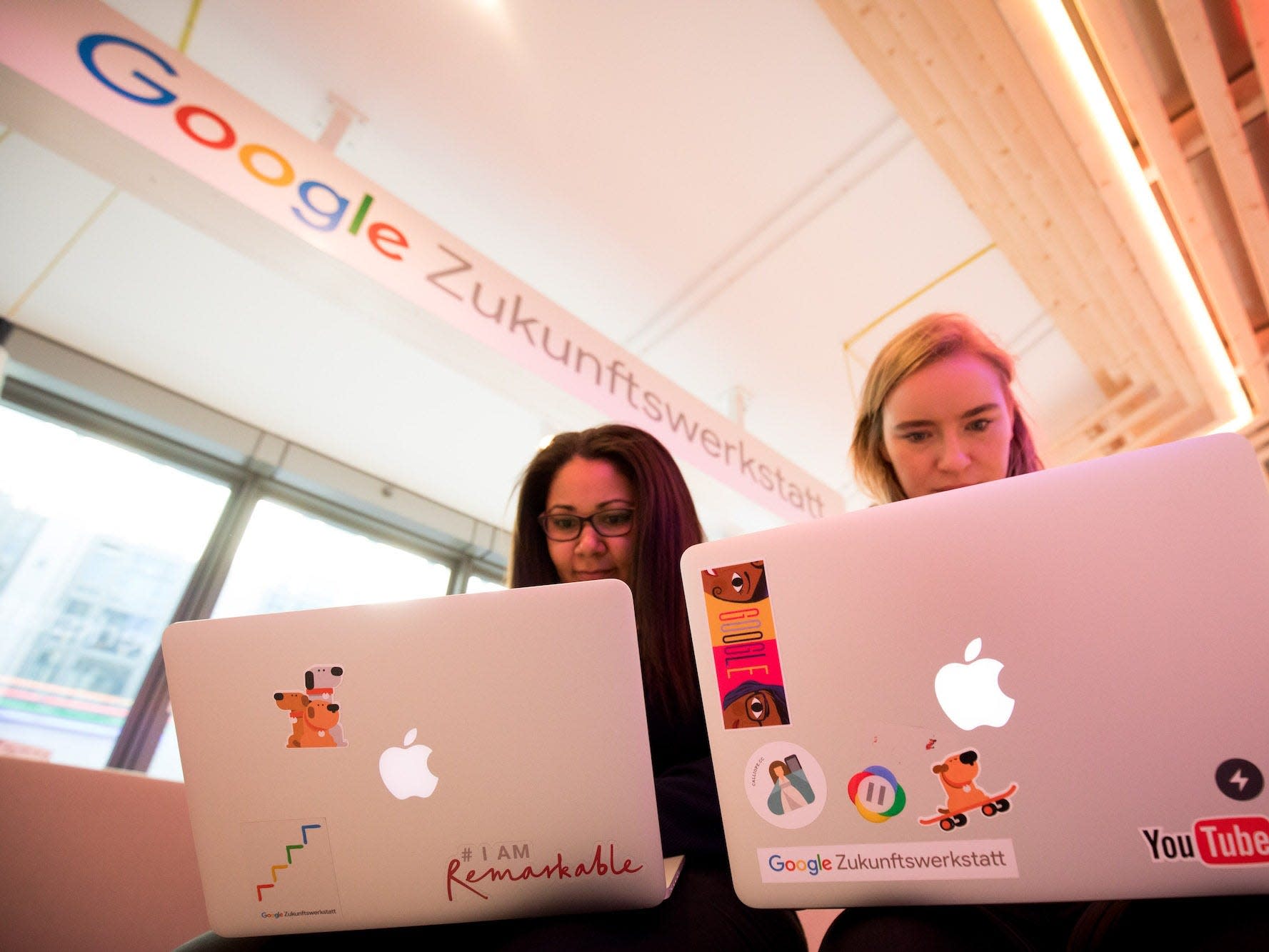