WASHINGTON — Less than a quarter of adults believe the U.S. economy is “excellent” or “good” as the coronavirus pandemic and economic anxiety related to its spread loom large, new data from the NBC News|SurveyMonkey tracking poll show.

When asked what issue matters most to them, every subgroup across economic, age, education and racial lines said jobs and the economy — except for Democrats, liberals or those with postgraduate degrees. In those groups, health care rated first, followed by jobs and the economy.

Millions of Americans received stimulus checks in the early weeks of the pandemic to allay the financial impact of the coronavirus and various stay-at-home orders.

Now, Democrats are pushing for more direct payments to be part of the next round of any coronavirus relief spending bill — and they have passed them as part of the House’s stimulus plan in May.

Download the NBC News app for breaking news and politics

The Trump administration and other Republicans appear open to the idea of direct payments, but there’s disagreement between the two parties over the idea of creating liability protections for businesses, schools, charities and other institutions amid the push to relax coronavirus-related restrictions.

Republicans are also divided about whether to include more funding for coronavirus testing, contact tracing and a payroll tax holiday.

In the new poll, President Donald Trump’s approval rating has remained stagnant — 43 percent of adults approve of the president’s overall job performance, and 43 percent approve of his handling of the coronavirus.

While the president shifted responsibility to governors in April, he announced Monday that he will be resuming his coronavirus task force briefings this week.

The decision to put himself front and center in the pandemic comes just over 100 days before the November election. Trump had planned to make a booming economy the center of his re-election campaign — even amid the pandemic, he has tried to argue that the economy will come roaring back.

But as adults still have a muddled view on the economy, the new data find that parts of the president’s base view the coronavirus as more of an economic issue.

The data come from a set of SurveyMonkey online polls conducted July 13-19, 2020, among a national sample of 50,404 adults in the U.S. Respondents were selected from the more than 2 million people who take surveys on the SurveyMonkey platform each day. The modeled error estimate for this survey is plus or minus 1.0 percentage points. Data have been weighted for age, race, sex, education and geography using the Census Bureau’s American Community Survey to reflect the demographic composition of the United States ages 18 and over. 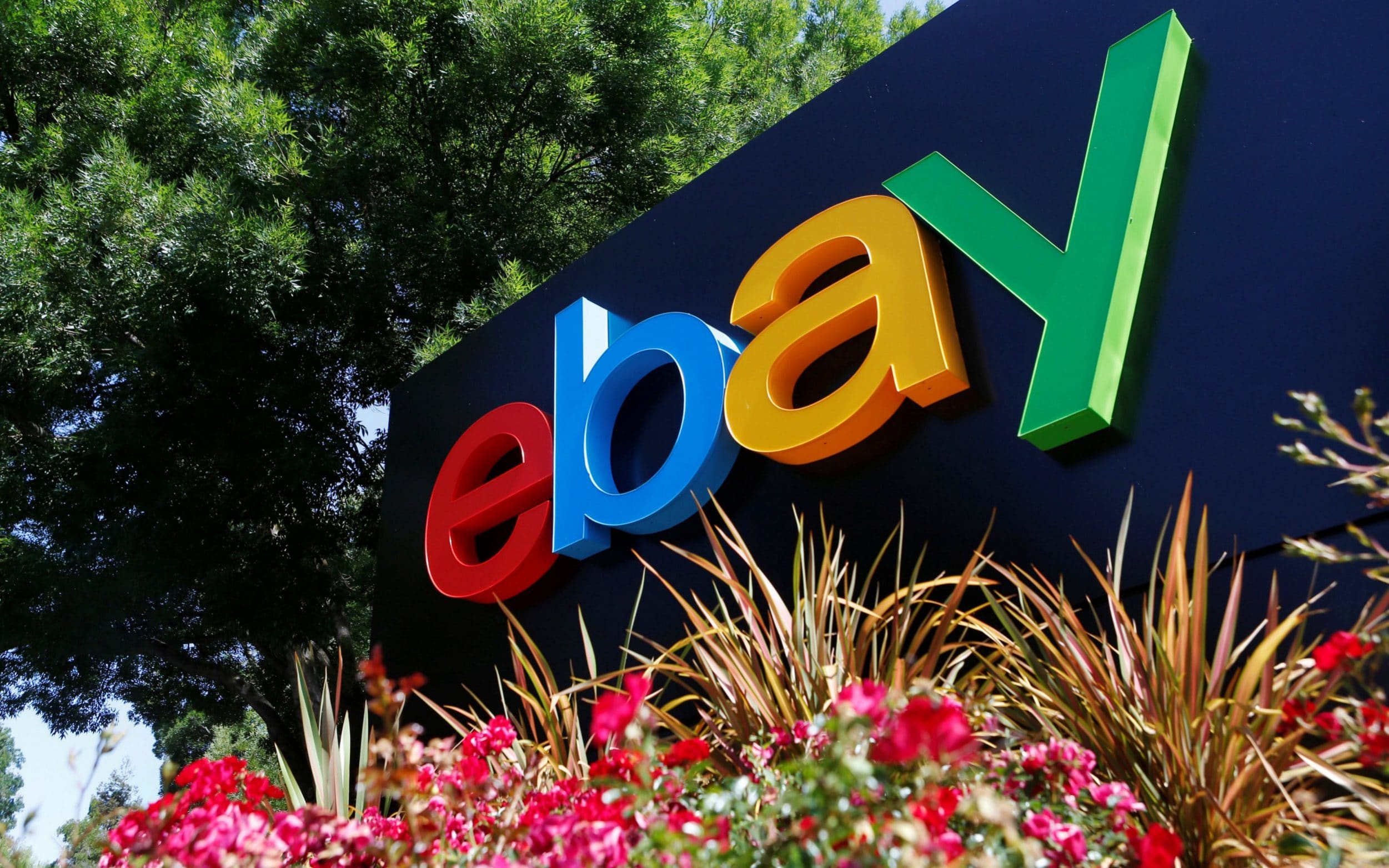