Officials in Washington are inching closer to providing Americans with more financial relief from the coronavirus, and it’s sounding more and more likely that a new aid package will include another round of direct payments — you know, those popular “stimulus checks.” (Not to mention direct deposits and debit cards.)

How much will you get? Treasury Secretary Steve Mnuchin indicates you’ll receive the same amount as last time, which was $1,200 for most people. That’s even though Senate Republicans had wanted new relief to go only to lower-income Americans.

Here’s a look at what is known right now about the next aid measure.

After a negotiating session on Capitol Hill on Thursday, Mnuchin said the government is looking to do a repeat of the first stimulus checks. The money would provide welcome relief at a time when high unemployment is forcing many Americans to go into debt to meet basic expenses.

Americans in tough financial spots spent the money on groceries or bills. Others splurged with the cash, or used it for more practical purposes — like to buy affordable life insurance to protect family members in case a breadwinner became fatally ill from COVID-19.

Senate Majority Leader Mitch McConnell had suggested at a news conference in early July that the next stimulus checks might go only to the lowest earners, those making around $40,000 a year or less.

A $40,000 cap would have meant no second payments for many of the more than 150 million U.S. households that were eligible for the first ones. Only about 36 million households earned less than $35,000 in 2018, according to census data that doesn’t break out incomes under $40,000.

When will you get your money? Stay tuned

The timing of the next stimulus checks is unclear, because there’s still a lot of work to be done.

The White House and the Republicans who control the Senate have largely reached agreement on a new aid package, after some compromises. For example, there won’t be a payroll tax cut, which President Donald Trump had wanted.

The Senate still must make a deal with the U.S. House, which is run by Democrats.

The House passed a new relief bill in mid-May. Among other things, it would put as much as another $1,200 directly into the pockets of most Americans, including children, to a limit of $6,000 per household.

The first stimulus payments provided households with only $500 for each child under age 17.

Things could move quickly in the next week as time runs out on a part of the original relief law that’s kept many out-of-work Americans from falling into poverty. The government is providing an extra $600 in unemployment benefits per week, but that bonus money ends July 31 unless Congress extends it.

An extension measure could include the new direct payments. If not, lawmakers are aiming to get a stimulus deal done before their summer recess starts in early August, and Mnuchin told CNBC his Treasury Department can then get the money “into hardworking Americans’ bank accounts very, very quickly.”

So, you can probably count on getting another stimulus check this summer. But if you’re just barely getting by right now and could seriously use another $1,200, here are a few tips to help you hold things together in the meantime:

The best meditation apps for 2020

Fri Jul 24 , 2020
Meditation has several benefits, including reducing your stress levels, making you more productive at work, and improving the quality of your sleep. While it can take some time to become an expert, getting started with meditation is easier than ever before thanks to the huge range of tools you can […] 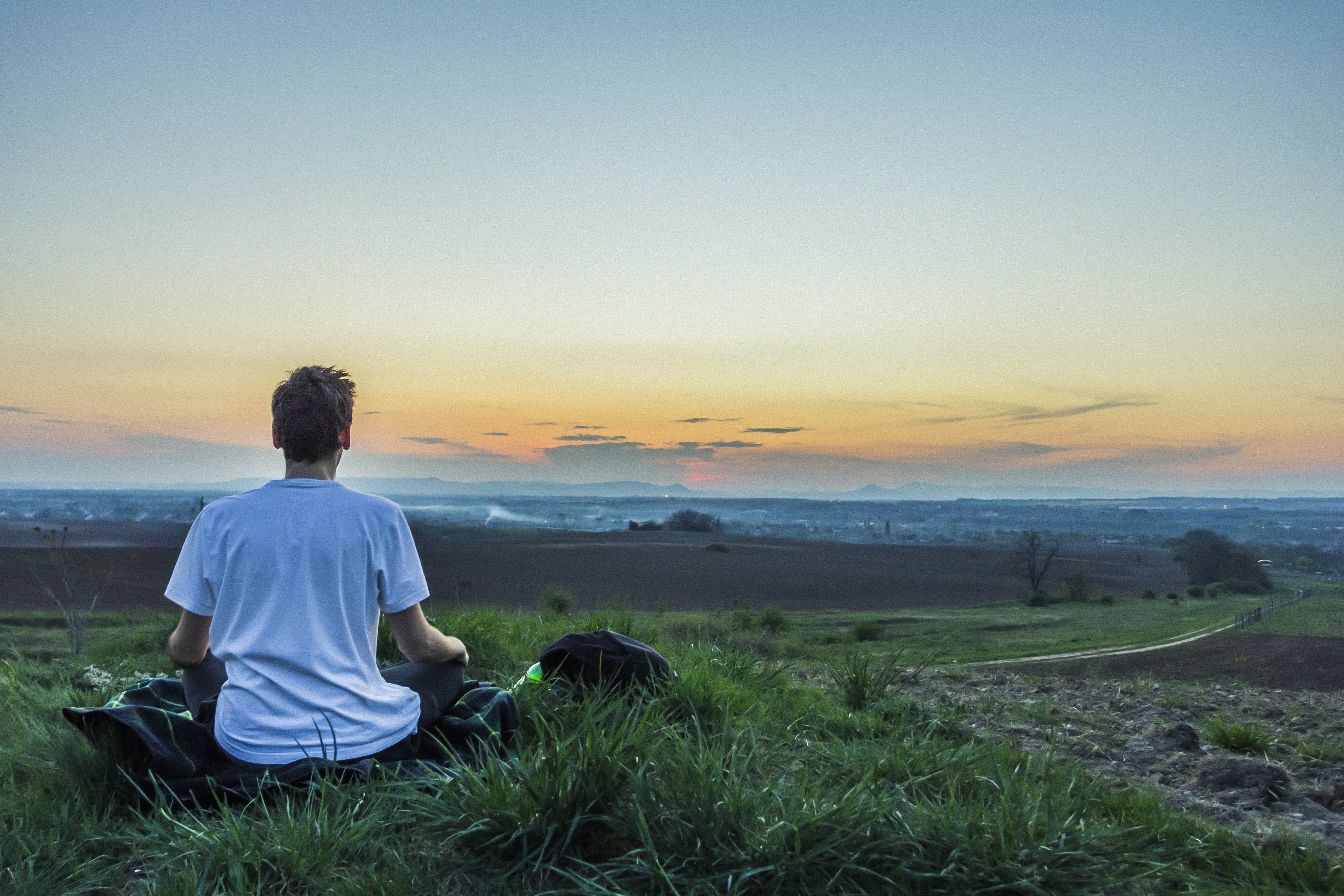