THE PERSONAL HISTORY OF DAVID COPPERFIELD

The infectiously joyful The Personal History Of David Copperfield offers a rare combination of factors: beautiful dialogue spoken by good actors; editing that makes the two-hour film feel like 60 minutes; and a storytelling style that feels modern and meta while staying true to – and sincerely in love with – its source material.

The work comes from British film-maker Armando Iannucci, best known for acid-etched portraits of political figures (BBC series The Thick Of It, 2005 to 2012; HBO series Veep, 2012 to 2015). But when he is not making parodies of politics or society, he is also a Dickensophile, having written and presented a documentary on the English writer in 2012, Armando’s Tale Of Charles Dickens.

“The true Dickensian world is our world,” says Iannucci in the documentary (available on YouTube). And to that end, he has cast British-Indian actor Dev Patel in the title role. Other minority-race actors are sprinkled throughout. It’s a sign of faith in storytelling and acting, that race will not matter if the world is immersive.

And it is. The story begins with the title character as a child (Jairaj Varsani) and in a series of vignettes, follows the older David (Patel) as he grows from neglected child to an abused one, to his meeting with his saviour, rich aunt Betsey Trotwood (Tilda Swinton), her eccentric lodger Mr Dick (Hugh Laurie), her lawyer Mr Wickfield (Benedict Wong), the penurious but peppy Mr Micawber (Peter Capaldi) and more. Ben Whishaw, as the unctuous Uriah Heep, delivers a masterful performance.

The movie’s theatrical look is explained by its framing device: It is Copperfield himself, at a later more successful stage of his life, telling his story to a live audience. It takes no effort to see Dickens in David’s place – the author, after all, modelled parts of the story on his own life.

But with just a little stretch, one can also see Iannnuci on stage, asking viewers if he has convinced us of the genius of the writer’s work. He has.

DELIVER US FROM EVIL

This film is the latest in a series of tense, violent crime thrillers from South Korea, which in recent times has delivered high-quality stories featuring dead-eyed killers and charismatic losers.

If this story has a Western vibe, it is because it features a showdown in a city that has become Asian cinema’s stand-in for Mexico: Bangkok. It is where triads, the yakuza (Japanese organised crime), gun-runners and drug dealers of all nations come to do battle – at least in films.

Hired gun In-Nam (Hwang Jung-min) heads to the Thai capital to fix a vexing family problem. Hot on his heels and seeking revenge is Ray (Lee Jung-Jae), a Korean yakuza boss with a penchant for torture. The stage is set for a stylish, savage matchup – one that has surprisingly tender family moments.

A few years ago, the case of a Hong Kong “McRefugee” made headlines here. Among the many homeless folk who stay overnight in one of thecity’s 24-hour fast-food restaurantswas a Singaporean who had disappeared years ago.

In this drama set in the community of table sleepers, Bowen (Aaron Kwok) is a big brother figure of one such group. Through his eyes, the story introduces each member of the ensemble, including an undocumented migrant from China (Cya Liu), an older man with dementia (Alex Man) and a video-game addict (Zeno Koo) fleeing a disruptive home.

First-time feature director Wong Hing Fan has earned a brace of well-deserved festival awards for this engaging if heavily romanticised portrait of a tragic social phenomenon.

It is a pity that the film is seen through the eyes of heart-throb Kwok’s failed financier and his love interest, the faded songstress Jane (Miriam Yeung), instead of through those of the far more interesting supporting characters.

The second Korean film opening this week is the animated horror feature Beauty Water, a cautionary tale about the predatory cosmetics industry and its accomplice, an entertainment complex that treats its talents as disposable units.

Ye-ji (voiced by Moon Nam-sook) is a make-up artist who bears witness to the worst habits of the television business, yet yearns to be as doll-like as the stars with whom she works – if only to be more visible in a society that erases the existence of women who are considered unattractive.

While this movie has its heart in the right place and offers strong scares – the lotion of the title is a monkey’s paw that makes dreams come true as it extracts a terrible price – the story relies too much on shock value to make its point.

However, events do build up to a trippy, off-the-rails nightmare climax that would delight fans of David Cronenberg-style body horror.

Another horror work opening this week but not reviewed is from Indonesia.

In Aku Tahu Kapan Kamu Mati, Siena (Natasha Wilona) awakes from an illness with the ability to see a demon that appears close to a person who is about to die. She tries to rid herself of this horrifying gift before the evil spirit marks her as the next victim.

Deliver Us From Evil (NC16, 108 minutes, opens in cinemas on Sept 17; available on Singtel and Starhub video-on-demand from Oct 1): 3.5 stars

After 40-plus years, it's the last day on the job for industry icon J.R. (Bob) Tisdale Canadian Underwriter

Fri Sep 25 , 2020
Canadian P&C insurance industry icon J.R. (Bob) Tisdale is stepping down today as president and chief operating officer of Pembridge and Pafco insurance companies in Canada, coinciding with his 40-year work anniversary. Allstate Insurance Company of Canada first announced his retirement in August 2019. “In my 42 years in the […] 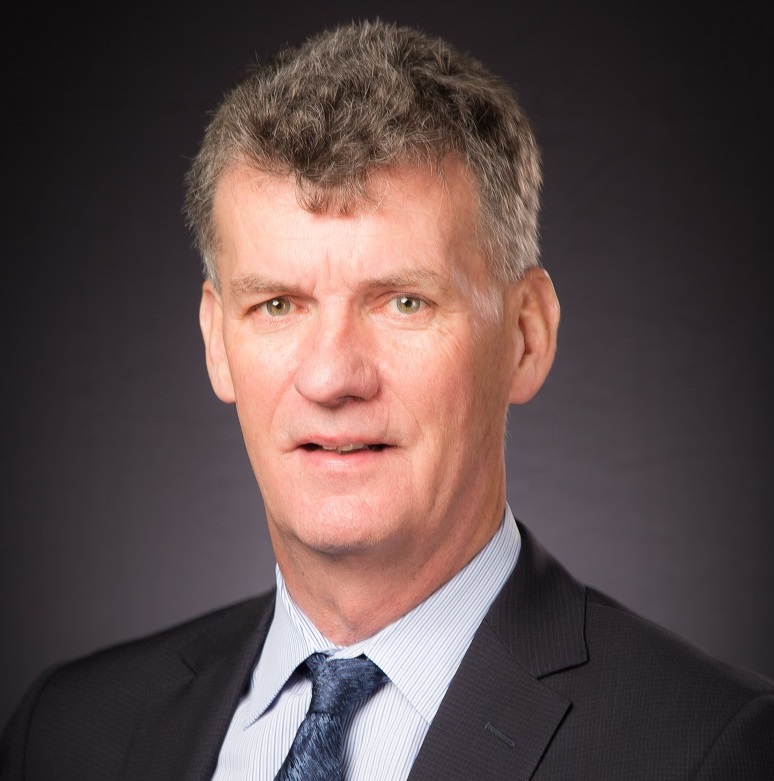