For several years, regulators including the BOE have been wary of potential risks building up in the range of sectors all classed as “shadow banking”. The credit market rout in March accelerated regulators’ existing drive to explore how the shift of assets and activity away from banks has potentially created new unknown risks within the system.

“The reliance on central bank support to address dysfunction in key markets suggests the need to review the resilience of market functioning under stress,” the report stated.

“There is evidence that in recent years market-based finance has become more prone to liquidity shocks, raising the possibility of further disruption in the future, absent action.”

The preliminary findings come ahead of a more detailed dive into non-bank financial intermediaries requested by U.K. Chancellor Rishi Sunak, the deadline for which is the end of the year.

As well as its own planned report, the Bank of England is working with the Financial Stability Board (FSB), which has promised to deliver an assessment of how non-banks impacted the financial turmoil in March to the Group of 20 Nations by November.

Read More: Fed Headed for a Clash With Hedge Funds, Other Shadow Banks

That review will focus on how non-banks manage liquidity when faced with margin calls in stress; what factors could limit dealer capacity to intermediate; and the role of leveraged non-bank investors in the functioning of core markets, among other issues.

While the pandemic is prompting regulators to look more closely at the sector, it may take time before greater controls are put in place.

“It’s the non-bank credit providers and parts of the funds market where there is currently limited regulation, so it’s a question of how much regulation and additional disclosure requirements are likely to permeate there,” said Mark Young, a managing director at Fitch Ratings, said by phone. “That may take longer compared to other parts where there is already some kind of more formal regulation.”

The Bank of England also flagged that the crisis has not passed. The potential for further corporate downgrades exposes inherent risks in the leveraged finance market, a sector dominated by non-bank lenders.

“Funds have the potential to amplify stress in these markets, if downgrades lead to underperformance, redemptions and ultimately selling pressure,” it stated.

Wed Aug 12 , 2020
There was much to cheer in July’s surprisingly strong nonfarm payrolls report, but there is also just enough bad news to leaven an otherwise celebratory mood.  The most encouraging headline was a coronavirus-battered economy created nearly 1.8 million jobs during the month, enough to pull the unemployment rate down to […] 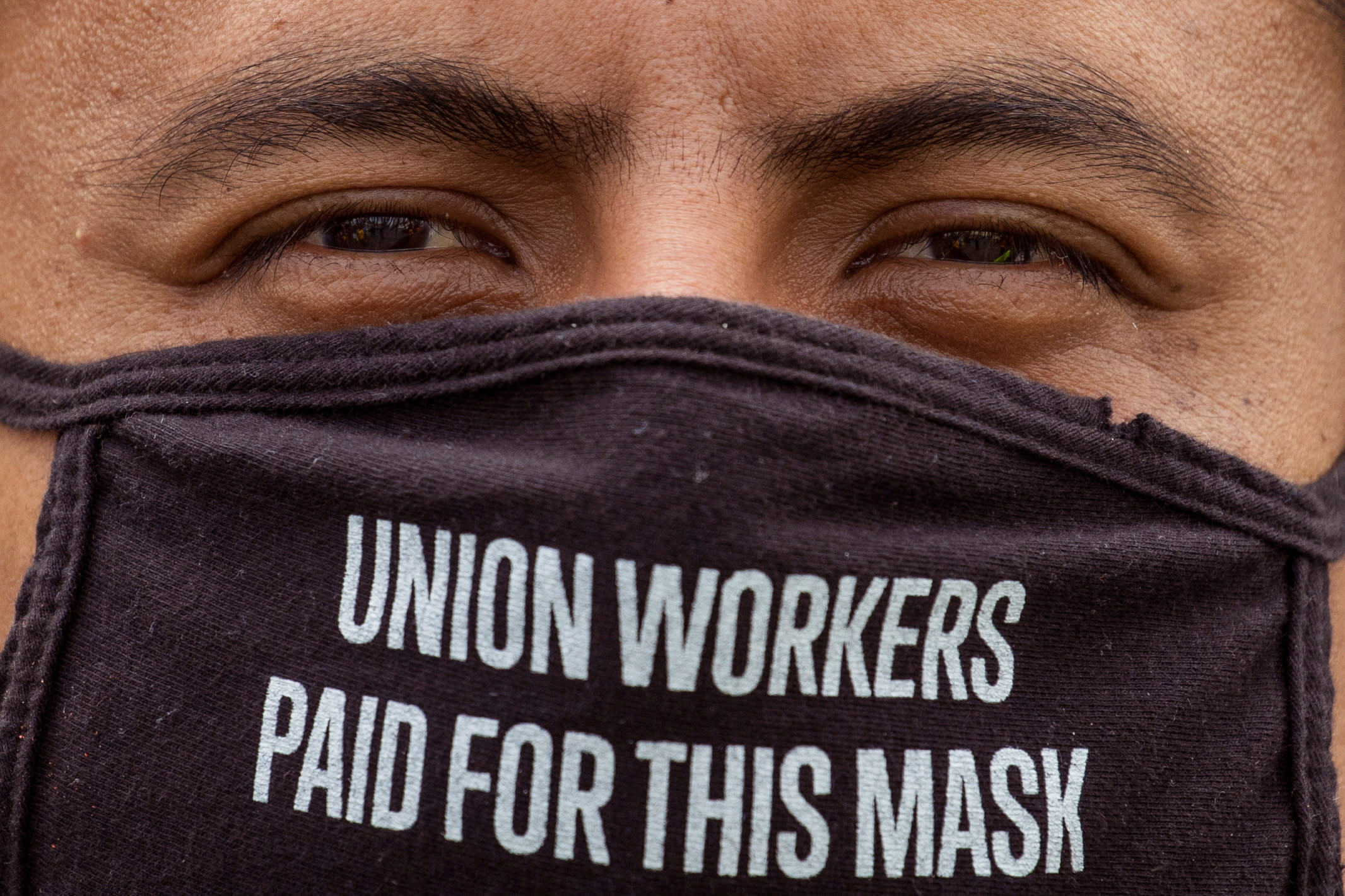