Southern California independent label Burger Records has announced a series of structural changes after a number of young women came forward with accusations of sexual misconduct and predatory behavior amongst artists and employees associated with the label, its events and its Fullerton offices.

As first-hand accounts continued to grow on social media — many gathered under @lured_by_burger_records on Instagram — the label released a long statement apologizing for “the role Burger has played in perpetuating a culture of toxic masculinity.” Acknowledging that “words can only go so far in repairing any damage that has been created,” the statement goes on to outline a series of changes.

Co-founder Lee Rickcard — who is among those accused of sexual misconduct — will be stepping down from his role as label president and fully divest all interest in the label. Co-founder Sean Bohrman, will move to a “transitional role with the label,” while Jessa Zapor-Gray becomes interim label president. The label will also rebrand itself as BRGR RECS and launch an all-woman imprint under the moniker BRGRRRL.

The statement did not mention any artists by name, but did promise to “evaluate the whole of the existing label catalog and artists therein, discontinuing the distribution of artists according to our zero-tolerance policy.” The statement also promises to set up a fund to help pay for counseling services for those who experienced trauma at the hands of the Burger scene. In addition, BRGR sanctioned events will provide a “dedicated safe space for women to enjoy music without fear of invasion to their personal space,” as well as a “dedicated safe space for those under the age of 18.”

The statement faced criticism from fans online. One user, @soy_orbison, pointed out “you’re starting a separate label to focus on women? Why can’t you just have more inclusion on your main label??? This is severely missing the mark. There are tons and tons of interviews where women in bands talk about being tired of being labeled ‘female fronted’ etc. Starting a GIRLS CLUB isn’t how you make the BOYS CLUB less violent.” @whitney_azizi added, “all space should be safe space for women, segregating women because you feel you can’t manage to hold men accountable is not helpful.”

Read the full statement from Burger Records below:

We understand that we will never be able to comprehend the trauma that women have experienced while trying to find a place in the music scene. We are profoundly saddened and sickened by the pain suffered at the hands of a toxic male music culture that does not value women as equals.

We extend our deepest apologies to anyone who has suffered irreparable harm from any experience that occurred in the Burger and indie/DIY music scene, the latter of which we take part. We are also deeply sorry for the role Burger has played in perpetuating a culture of toxic masculinity.

We are sorry that we did not actively monitor this behavior well enough to make the Burger music scene safer for you. You should never feel you have to sacrifice your personal space to be able to enjoy music, for your career or in pursuit of your art; you shouldn’t feel you have to choose between music and your comfort.

But words can only go so far in repairing any damage that has been created. It is the ability to put past behaviors under a microscope, and to fully listen to those who have suffered as a result of such behaviors, in order to be able to truly make meaningful changes so that not only do those behaviors no longer occur, but real positive change can be made to meet the moment.

It is with this in mind that we have decided to make major structural changes to the label and create and implement active policy measures to address the culture that allowed such harm to occur.

To begin, Burger Records co-founder Sean Bohrman will move into a transitional role with the label. Label co-founder Lee Rickard will immediately step down from his role as label president, and fully divest all interest in the label. Jessa Zapor-Gray will assume the role of interim label president. Jessa comes to Burger with extensive experience in the music industry and an extensive familiarity with the Burger catalog. We look forward to having her take the helm at the label.

In the spirit of change, here are the other actions we will be taking moving forward:

We thank you for coming forward and for your courage to speak up, and want you to know that we are committed to doing real work to improve the culture of BRGR RECS and the indie music scene for all of us.

We want to be leaders in the industry and a model for other labels to effect real, lasting change.

Tue Jul 21 , 2020
Lower Manhattan from the Brooklyn Bridge, on July 6, 2020. (September Dawn Bottoms/The New York Times) Cities are remarkably resilient. They have risen from the ashes after being carpet-bombed and hit with nuclear weapons. “If you think about pandemics in the past,” noted Princeton economist Esteban Rossi-Hansberg, “they didn’t destroy […] 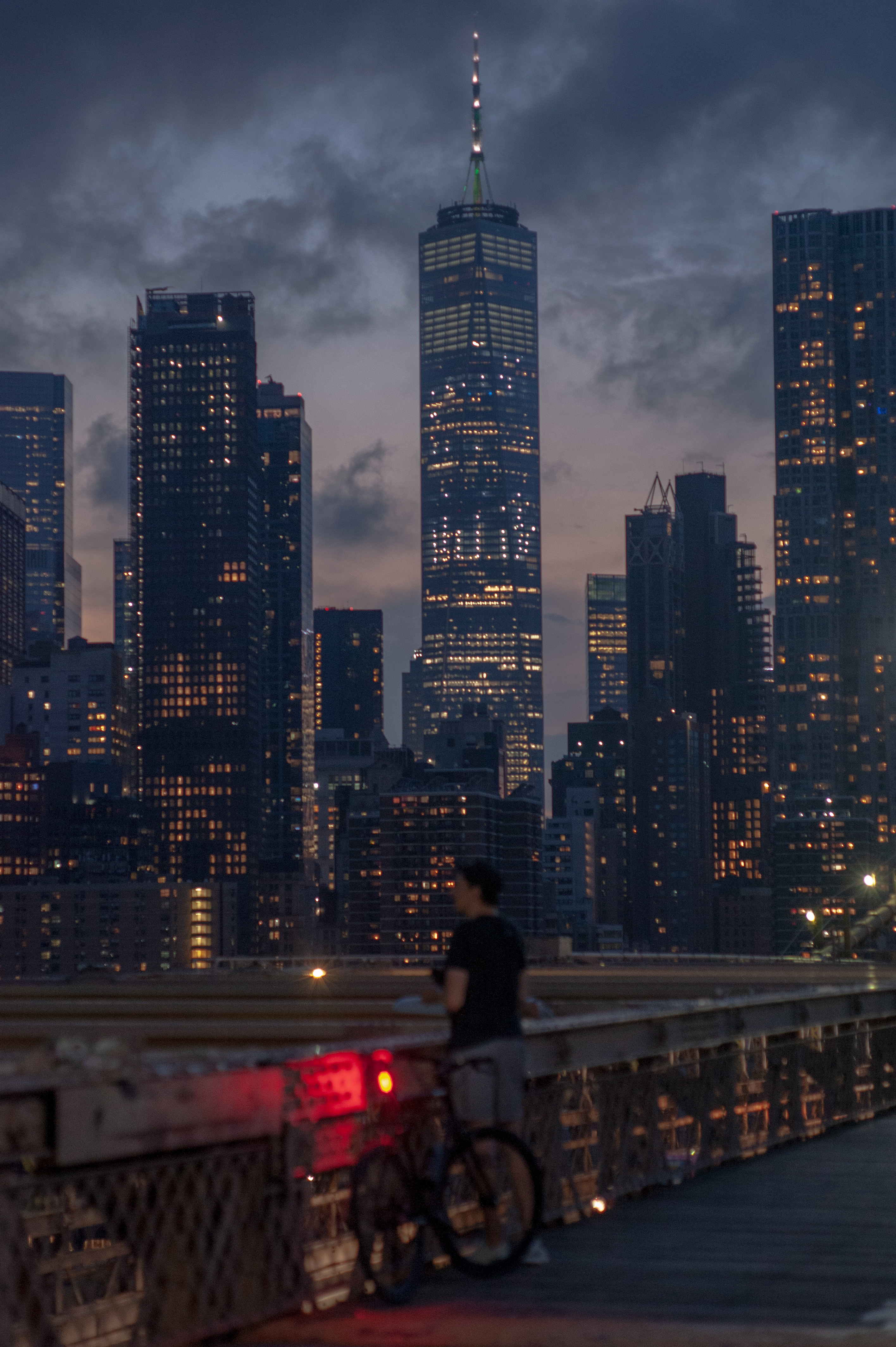