Business services in a seven-state region that includes Oklahoma grew steadily in July, according to a survey released by the Federal Reserve Bank of Kansas City.

“In July, services activity rose solidly compared to previous months, but remained below year-ago levels,” Chad Wilkerson, vice president and economist at the Federal Reserve Bank of Kansas City. “Meanwhile, over a third of businesses reported higher business costs over the past six months, and expectations for future activity fell slightly.”

According to the Fed’s survey, general revenue and sales jumped in July, and the indexes for employment, employee hours, and wages and benefits indexes expanded further. The part-time employment and capital expenditures indexes rose into positive territory in July after declining in previous months.

Month-over-month indexes for inventory and access to credit continued to decline. The increase in the general revenue/sales index was driven by more activity for retail, travel and tourism, transportation, health services, and real estate, while restaurant activity declined.

Survey respondents were asked about changes in business costs and their need for physical infrastructure since managing the effects of COVID-19.

Moreover, 67% of respondents said they had used a work-from-home policy in the last six months, but only a small share reported that a portion of their workforce will now permanently work from home.

Mon Aug 3 , 2020
Empower Retirement, the Greenwood Village financial firm with its name on Mile High Stadium, has made a major acquisition to fill out its roster. Courtesy of Empower Retirement Ed Murphy The company announced Monday that it would acquire Personal Capital, a digital wealth management firm, for up to $1 billion. […] 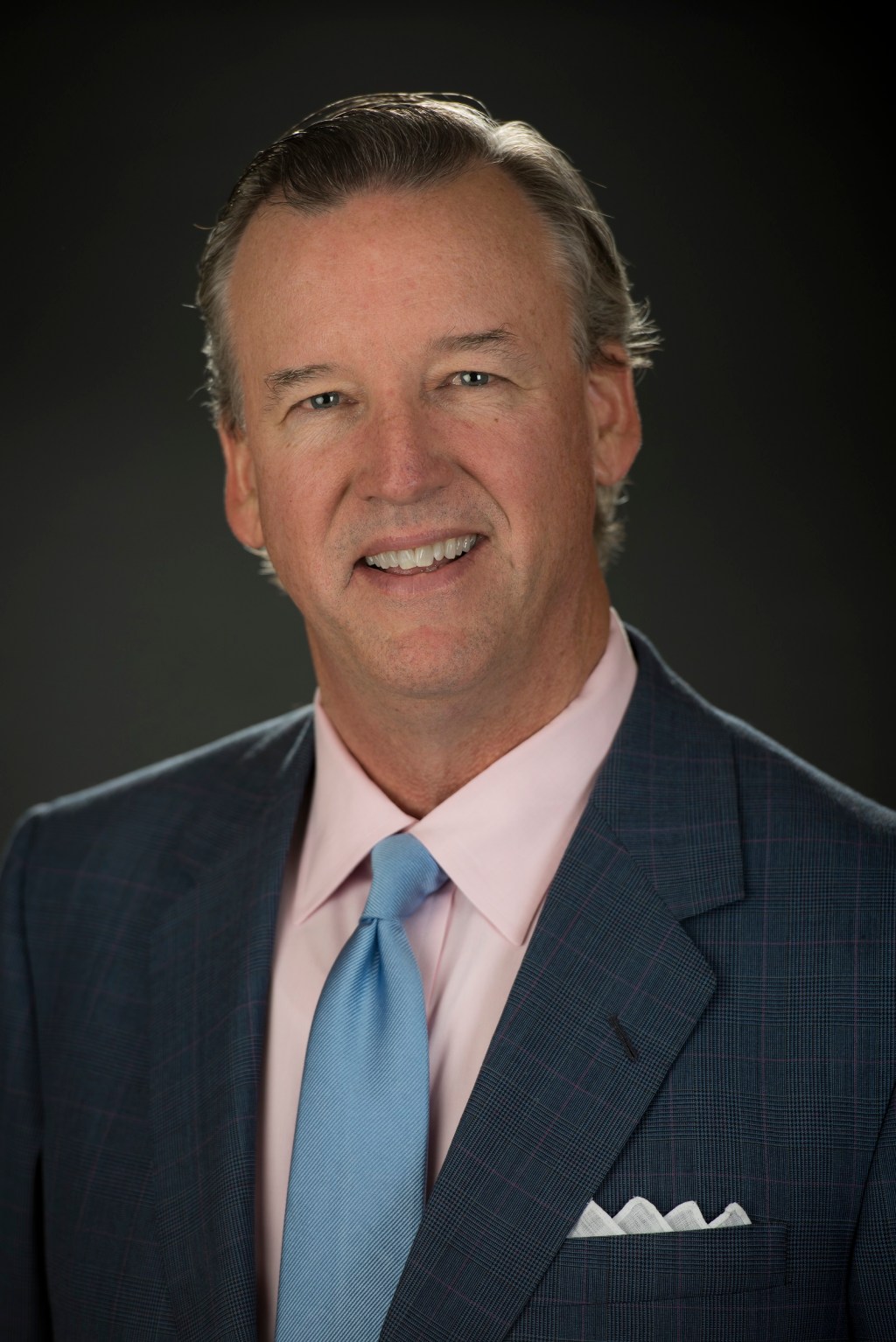