WASHINGTON ― With two weeks until additional unemployment benefits expire, Congress remains at a standstill on another coronavirus package ― and the odds of lawmakers reaching a deal before people start missing payments are seeming increasingly long.

The benefits end on July 31, but Senate Majority Leader Mitch McConnell (R-Ky.) said Monday that senators won’t start negotiating in earnest until next week, when lawmakers return to the Capitol from recess. McConnell’s top priority for the legislation is protecting schools and businesses from coronavirus-related lawsuits — an idea Democratic leaders strongly oppose.

The timing all but guarantees that even if Congress agrees to preserve benefits, it won’t do so quickly enough to prevent a lapse in the higher payments. July 31 is a Friday, and since many states pay unemployment compensation on Saturday or Sunday, some claimants may actually receive their final $600 weekly payment on July 25 or 26, according to Michele Evermore of the National Employment Law Project.

“Republican opposition is leading to a lapse in enhanced unemployment benefits,” Sen. Ron Wyden (Ore.), the top Democrat on the Senate Finance Committee, said in a statement.  “There will be significant harm to families and our economy, even if benefits are ultimately extended.”

“Mitch McConnell may already have doomed the tens of millions of American workers who depend on enhanced federal unemployment benefits to a sudden, sharp decline in income at the end of July,” said Rep. Don Beyer (D-Va.).

A spokesman for Senate Finance Chair Chuck Grassley (R-Iowa), who oversees unemployment insurance policy, said Grassley is working with his colleagues and that they expect “movement” on the issue starting next week. A spokesman for McConnell declined to comment.

The House of Representatives, for its part, already passed a bill that would have preserved the benefits for the rest of the year, along with a host of other provisions such as hazard pay for frontline workers and an extra $100 billion for schools.

But that bill has gone nowhere since May. And House Democrats recognize they’ll need to negotiate a deal with Senate Republicans. It’s just that no one seems to be really talking even though the deadline is two weeks away.

If the extra $600 lapses, that doesn’t mean people will be cut off entirely. Workers will continue to receive whatever portion of their benefits is paid by their state government, which varies and averaged $364 in August 2019. The maximum benefit in six states is less than $300.

Democrats pushed for the extra $600 in order to make up the difference between the average weekly benefit and the average wage. The policy goal was not only to alleviate material hardship and prop up the economy, but also to encourage workers to ride out the pandemic at home.

Republicans have not ruled out preserving some sort of federal boost, and Democrats have not said they will absolutely insist on the full $600. Labor Secretary Eugene Scalia suggested “perhaps $250” at a June hearing, and a senior White House aide told HuffPost last week that they were confident there would be a deal before the August recess that included some extra federal dollars for unemployment.

With roughly 17 million people still unemployed, cutting people down to a few hundred dollars a week would be a devastating decision, both for them and the economy. That’s why Democrats have remained confident that some amount will be extended eventually. Simply getting rid of the entire $600 could worsen conditions right before the November elections.

But Republicans and Democrats are far apart. Democrats believe GOP concerns about workers receiving more from unemployment could be allayed by reducing the benefits to around $500, or making sure workers don’t receive more on the program than they did at their previous jobs ― a policy that wasn’t technically feasible for state workforce agencies in the spring, but that they might be able to do now. Republicans still prefer about $200.

GOP leaders may believe that the looming lapse benefits their negotiating position, since it could make the need for even a smaller sum more urgent. And Democrats are anxious to get a deal that would provide continuity and still offer the highest dollar amount they can get.

One of the leading proponents of the extra $600 told HuffPost last week that, as long as Republicans were negotiating on a number, he felt confident that a higher number would prevail.

“At that point, they’re gonna have to explain why $200 is enough for a family to survive,” Rep. Dan Kildee (D-Mich.) said.

When Congress added the extra $600 in March, it also created special disaster benefits called Pandemic Unemployment Assistance for people who aren’t eligible for regular unemployment, such as independent contractors. Those federal benefits will remain in place through the end of the year.

Before the pandemic, Graham Warwick of Comfort, Texas, had several jobs. He helped his girlfriend make and distribute garlands at Renaissance fairs. He taught woodworking at a summer camp, and he performed as a blues singer at restaurants, bars and wineries, and he was having a good year.

“It was really looking great and then all of a sudden the pandemic hit and it really took the legs out from under us,” Warwick, 67, said in an interview.

Warwick said that he was initially denied state benefits because he didn’t have enough payroll income. He accepted a few gigs at wineries and restaurants even though he wasn’t sure he would be safe. Finally, in May, the Texas Workforce Commission approved his claim for federal Pandemic Unemployment Assistance. He receives the minimum benefit of $207 per week, but with the extra $600, Warwick felt he was breaking even.

Now, if the extra $600 is cut off, Warwick said he and his girlfriend will put off home repairs and have to dip into the savings they live on between the fairs and festivals where they earn most of their income.

“It would be pretty disastrous for us,” he said.

HuffPost readers: Are you receiving unemployment benefits? What has the extra $600 meant to you, and what would your life be like without it? Tell us ― email [email protected] and please include your phone number if you’re willing to be interviewed.

Wed Jul 15 , 2020
Though it might seem for some people that the traction surrounding the recent Black Lives Matter uprising had died down, in reality, the work is only just beginning. Companies and customers alike are still making important shifts in the way they operate in order to support Black communities fairly and […] 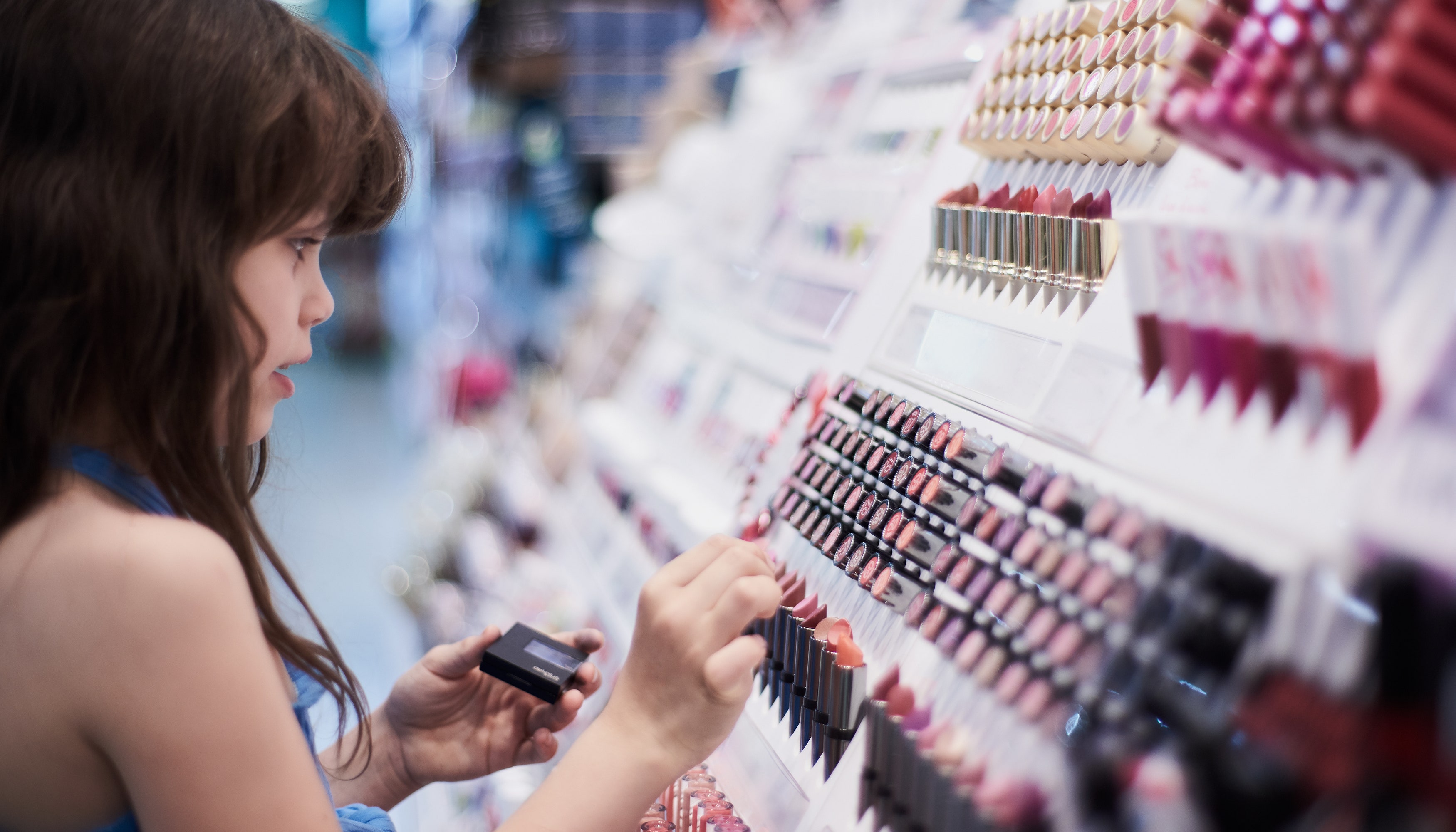