The number of credit card transactions by UK cardholders also saw a notable fall of 46% to 163 million, the lowest level in over nine years, as borrowers cut down on credit card spending as the coronavirus pandemic hit the country.

Spending on debit cards, however, remained strong in April, with the total value of transactions increasing by 0.9% to £51.8bn. This is despite the number of debit card transactions falling by 5.1% compared with April 2019, suggesting some spenders may be approaching the current economic uncertainty with caution and choosing to spend on their debit rather than credit cards.

The closure of non-essential shops due to the nationwide lockdown also led to a record proportion of card transactions being made online in April. Whilst total card spending fell, one third (34%) of the total value of debit and credit card transactions was made online, up from 30% the year before.

A record 16% of the volume of total card transactions was through online purchases, up from 13% the previous year.

Contactless card spending fell in April with 404 million transactions in the UK, a drop of 44% from 725 million the previous year and the lowest monthly figure since February 2017.

The total value of all contactless transactions was £4.1bn, a 40% decrease from £6.8bn in the same month in 2019. This is likely due to reduced opportunities to spend in the retail, transport and hospitality sectors, according to UK Finance.

April was also the first month when the average value of a contactless payment surpassed £10. This may be down to fewer low-value transactions, such as on public transport where contactless cards are often used. The payment limit on contactless cards was raised to £45 from 1 April, to allow more transactions to be made without handling cash, after warnings from authorities that cash could transmit COVID-19, and reduce the need for physical contact with devices where people need to input their pin.

Eric Leenders, managing director of Personal Finance, UK Finance, said: “The COVID-19 crisis has significantly changed how, where and when people spend their money.

“The banking and finance industry has put in place a number of measures to help customers adapt to this new economic environment and pay in a way that suits them. This includes increasing the contactless limit to £45 and offering deferrals on credit card repayments.

“As the economy begins to open up, the sector will continue to support customers to help them through this difficult time.”

Wed Jul 15 , 2020
Charlie Link has run Phoenix Fitness from a large former warehouse in Tuckahoe, New York, for more than 18 years. With about 1,000 customers, Phoenix has been a profitable passion. But with his speech therapist wife out of work due to the coronavirus and the state continuing to ban the operation of […] 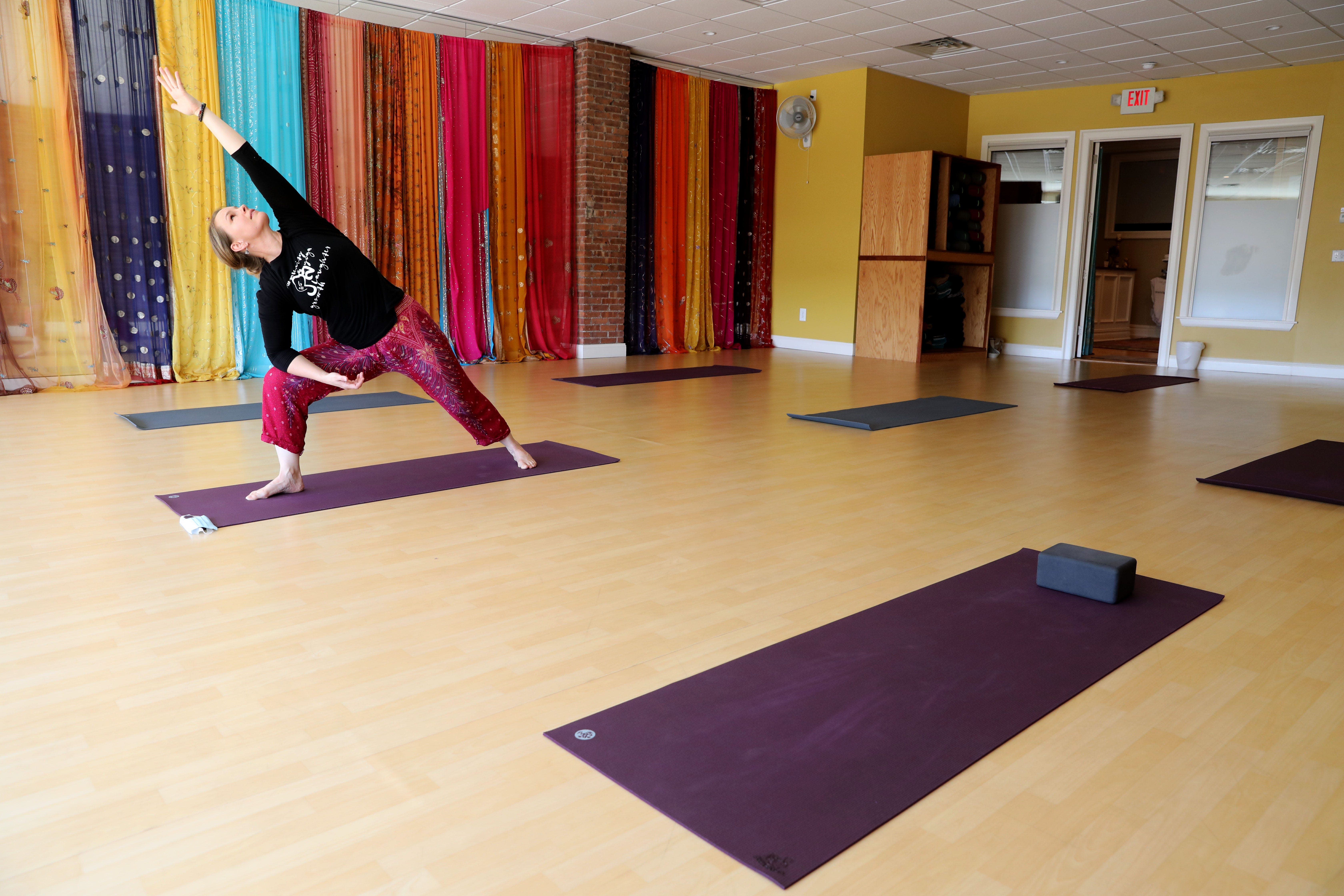