Delivery giant Hermes says it will create 10,500 jobs in the UK after seeing a surge in demand from people shopping from home during lockdown.

This will include 1,500 full-time roles across its delivery network and head office, and 9,000 freelance couriers.

Hermes also said it would not accept any money from the government’s job retention bonus scheme, designed to help struggling firms.

It comes as a raft of companies make job cuts due to the pandemic.

Hermes boss Martijn de Lange said: “The pandemic has expedited the already phenomenal growth of online shopping and we see no sign of this changing.

“As a result, it is important that we have the right infrastructure and people in place to support this. This is good news for the many people who have sadly had their income affected and we are pleased to be able to support the UK economy with so many jobs at this time.”

He said the firm had received thousands of applications from pub staff, hairdressers, pilots and others who had been let go at the start of lockdown.

The German firm, which has operated in the UK since 2000, has a network of more than 15,000 self-employed couriers in the country. It said it was investing £100m in its expansion and had already opened 90 new sub depots this year.

Hermes follows Primark, John Lewis and Rightmove in promising to shun the government’s job retention bonus scheme, which will pay firms £1,000 for every furloughed worker they retain past January.

It is meant to stop struggling firms from cutting jobs, but MPs and economists have warned that healthy companies could also be tempted to use it.

Hermes, which has been criticised for its treatment of casual workers in the past, also said that all new self-employed hires would get holiday pay. It follows a deal with the GMB union last year.

However, the union has criticised the firm for its policy of only paying self-isolating couriers £20 a day – and only if they typically earn less than £90 a day.

In March, GMB said this would mean many of its workers received nothing – although the firm argued it was one of the first to offer this kind of support to the self-employed.

The jobs news comes after a raft of companies have announced cuts citing the effects of the pandemic.

On Tuesday, Marks & Spencer and fashion brand Ted Baker said they would slash almost 1,500 roles between them.

Other lay-offs announced in recent months have included:

What “Self-Care” Means Right Now, According To Experts

Mon Jul 20 , 2020
These days, your energy is spread pretty thin. Between social distancing, sanitizing your groceries, supporting local businesses, showing up to protests, emailing politicians, signing petitions, and donating to campaigns, it’s likely your days are busier than ever. You’ve got an ever-expanding laundry list of “shoulds” to tackle. And in the […] 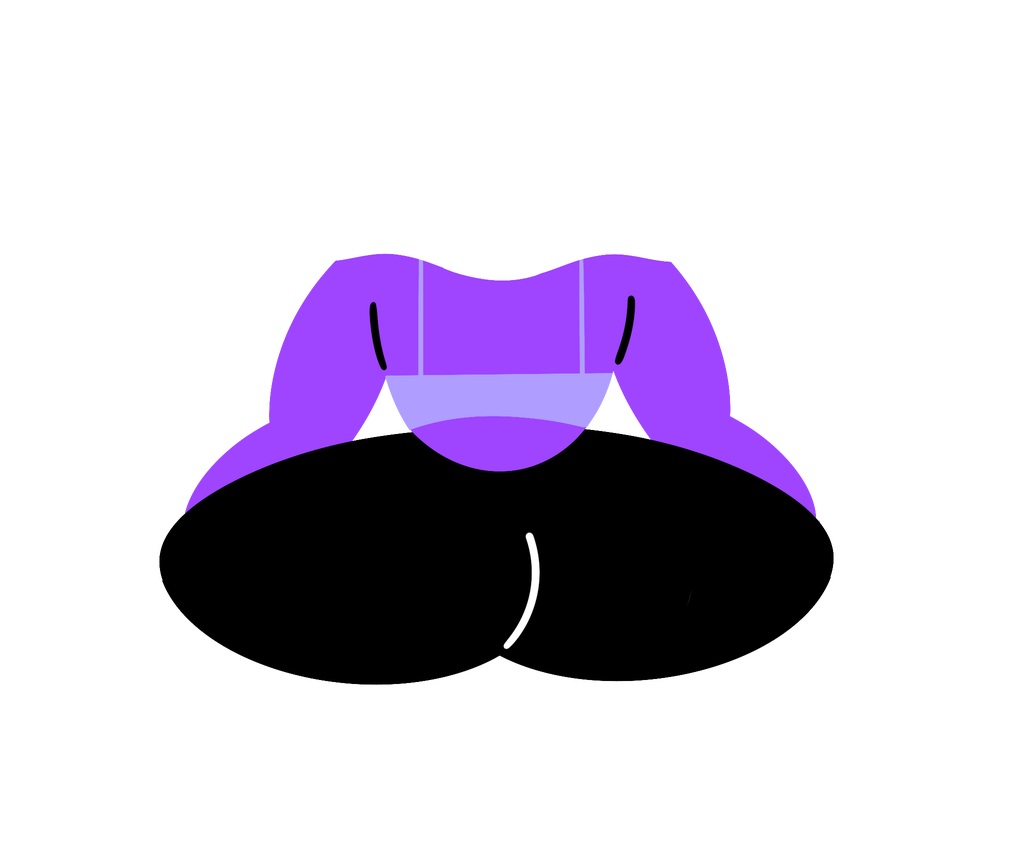