Even as Asian countries appear to be the first to escape the economic ravages of coronavirus, activity is still below normal.

But money supply growth is a notable exception. Growth in the M2 measure of money supply—that’s all cash in circulation plus savings instruments like money-market funds—is nearly 2 standard deviations above the five-year average, according to
Deutsche Bank
strategists Mallika Sachdeva and Bryant Xu.

There isn’t just one reason for it. Large fiscal transfers in the form of welfare cash handouts and income support, in Thailand and Singapore for example, have boosted deposits, they point out.

Credit guarantees by governments to banks, in India and Malaysia for example, have encouraged loans to small- and medium-size businesses.

And central banks across the region have been purchasing debt, both government securities as well as, in the case of South Korea, corporate bonds.

The strategists don’t expect all this money supply to end up in the real economy, since spending on services or goods tied to social activities is still depressed. That means the money supply growth will spill over into financial assets.

Those assets include
gold,
short-term government bonds and, most recently, the
Chinese stock market.

Now, the housing markets also are getting bid higher, with Shenzhen tightening measures and the Bank of Korea noting the recent rise in house prices there.

“In a traditional game of Monopoly, the banker gives each player $200 every time they Pass Go, increasing the quantity of money in the game chasing the properties on the board. One might argue, economic agents have been whizzing around the board, collecting balances, with money supply growing at a swift pace in Asia,” the strategists say.

Wed Jul 29 , 2020
Donald Wetzel, inventor of America’s first ATM, celebrates its 50th anniversary. If you often grab cash from the closest ATM while you are out and about without paying attention to the fine print of the out-of-network ATM withdrawal fee— now is a great time to start. Hopefully you are one […] 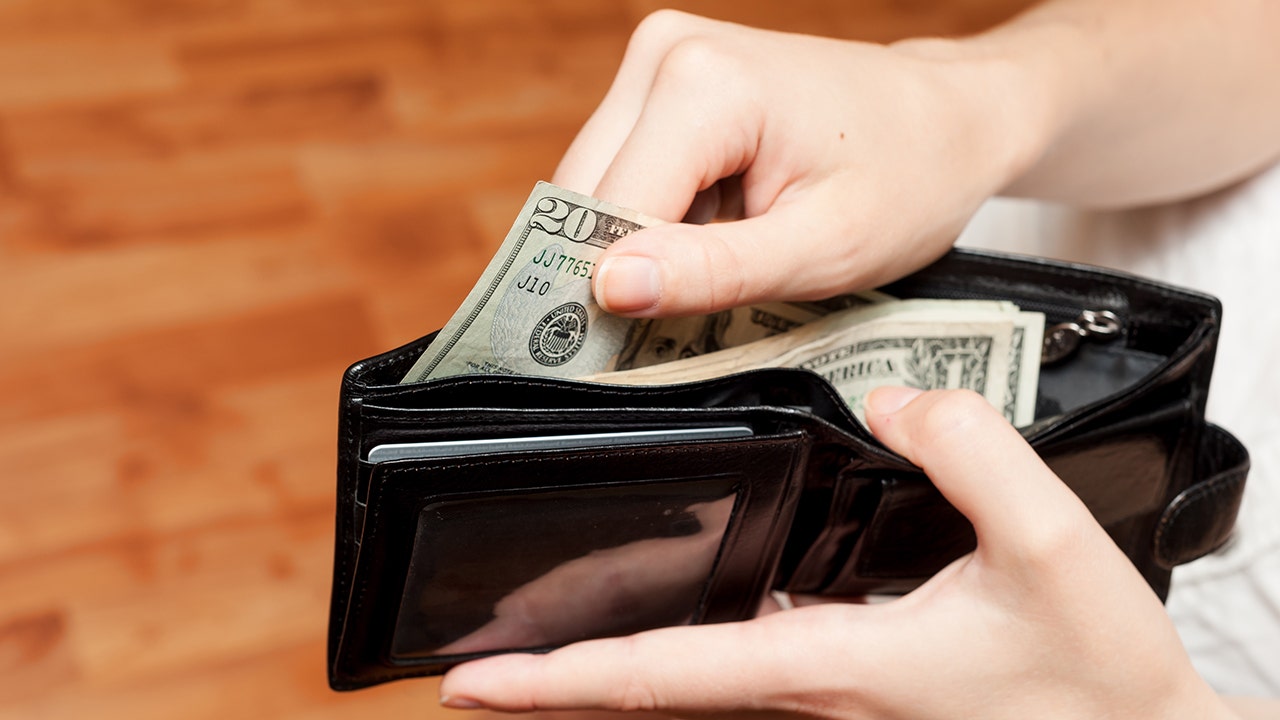