NAIROBI – Doctors employed by Kenya’s Nairobi County government resumed work on Thursday following a six-day strike over delayed salaries and a lack of protective equipment when handling patients who may have COVID-19, a union official said.

Thuranira Kaugiria, Nairobi County secretary general of the Kenya Medical Practitioners, Pharmacists and Dentists Union, said in a WhatsApp message the doctors had returned to work after signing an agreement with county officials on Wednesday.

In the agreement, the government promised to pay doctors on the fifth day of every month, failing to which the doctors were free to stop work without notice.

The agreement, seen by Reuters, also provides doctors with two isolation facilities in the event that they contract COVID-19.

The strike only affected hospitals run by the county government and not those run by the national government or those that are privately run. 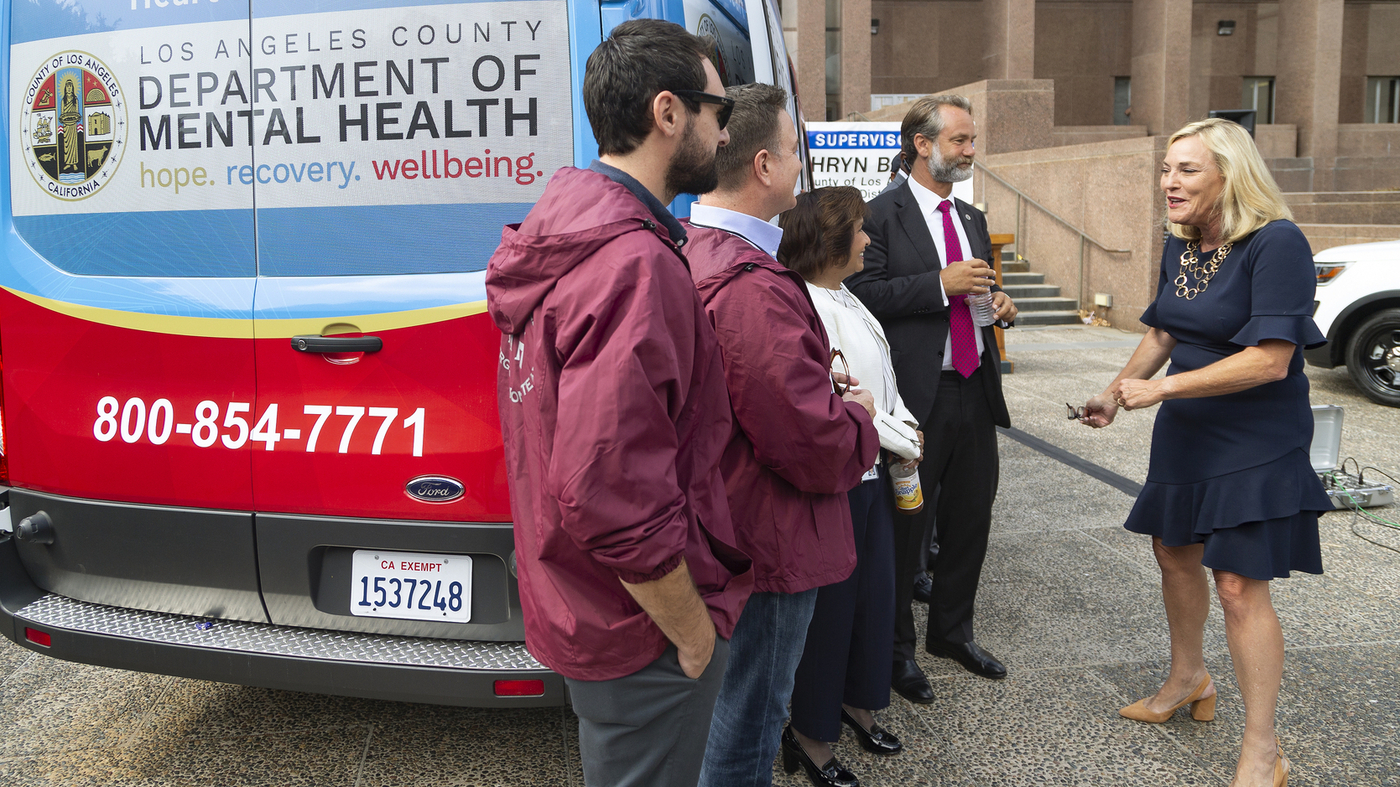