(Bloomberg) — One unexpected casualty of the 2020 market will be the popular notion that the pros have it over the amateurs when it comes to choosing stocks.

Top holdings by traders on the Robinhood retail app since the start of the year are up more than 1% on average, compared with a decline of 7% for the typical S&P 500 constituent. An analysis by Bespoke Investment Group shows that stocks usually attract a following on the platform after they suffer big drops, suggesting its newbie day-traders are succeeding at investing’s hardest task: Buying low and selling high.

“While commission-free, low-dollar traders are often viewed as a group who tend to do the opposite of the right thing (to be a little more derisive, ‘dumb money’), the Robinhood data actually suggests the opposite,” George Pearkes, a macro strategist at Bespoke, wrote in a report.

By now, the story is well known: Tiny investors piled into stocks amid the coronavirus lockdown, lured by free trading at the largest online brokerages, as well as possibly boredom. Some have made small fortunes. Others have shown a proclivity for bankruptcy stocks and hot-shot plays like Tesla Inc. and Nikola Corp., eliciting plenty of warnings from professional money managers.

Less understood is that there really is no single, core characteristic that defines the way Robinhood users trade, according to Casey Primozic, founder of Robintrack.net, a platform that ranks Robinhood stocks by popularity but isn’t affiliated with it. Top holdings on any given day could include stay-at-home pandemic plays like Zoom Video Communications Inc. as well as beaten-down recovery fliers like American Airlines Group Inc. and cruise lines like Carnival Corp.

“People are very dynamic in the way they trade,” Primozic said in an interview with Bloomberg Television. “They’ll jump on news very quickly — like, as it happens — so people are definitely, they have their ear to the ground and they’re trying to make the best trading decisions they can throughout the day.”

Perhaps their impressive performance comes down to their ability to react to headlines, or a penchant for risk-taking after coming out prosperous from a harrowing first quarter. Or maybe it’s a self-fulfilling prophecy. Courtesy of Robintrack, one investor sees another piling into certain stocks, and then pours in too. Whatever it is, their picks are working.

Over the past month, Tesla has seen its popularity skyrocket, with 200,000 Robinhood accounts adding shares of the automaker, Primozic’s site showed. In that period, the stock gained 50%. Robintrack’s data also shows Amazon.com Inc., Pfizer Inc., Nio Inc., and Apple Inc. rounding out the top five in terms of new additions — all have advanced in that period.

“I don’t know that I would ever characterize anyone as dumb money,” said Nick Frelinghuysen, managing director and portfolio manager at Chilton Trust. “There have been a lot of people out there who have waded into this and opportunistically taken advantage of a three or four-month window here.”

The extent of retail’s role in the market’s rise this year is still under debate but data reveals the influence of individuals has grown. Citadel Securities, a market maker, said recently that small investors now account for about a fifth of stock-market trading and as much as a quarter on the most active days. But it isn’t just happening on Robinhood.

Even as volatility waned in recent weeks, retail’s presence across markets hasn’t dissipated, although some have speculated it will be reduced as sports leagues come back online. But after unprecedented account openings and trading across brokerages in the first quarter, records were breached again in the three months ended in June.

According to Shawn Cruz, senior manager of trader strategy at TD Ameritrade, clients have been prescient all along. They lightened their equity exposure going into February, when the S&P 500 reached a record high, but used the March and April pullbacks as opportunities to buy beaten-down names.

“It’s not unusual for us to see our clients rotating in and out of stocks after they make a run,” said Cruz. “They’ll take profits and find something that’s a little more beat-up and rotate into that.”

Sat Jul 25 , 2020
Supermodel and activist Joan Smalls did not only put her voice forward in the battle against systemic racism, she also used her paycheck. Smalls is donating 50% of her salary for the remainder of 2020 to organizations advancing racial equality and justice.  She joined Yahoo Finance’s “The Final Round” to […] 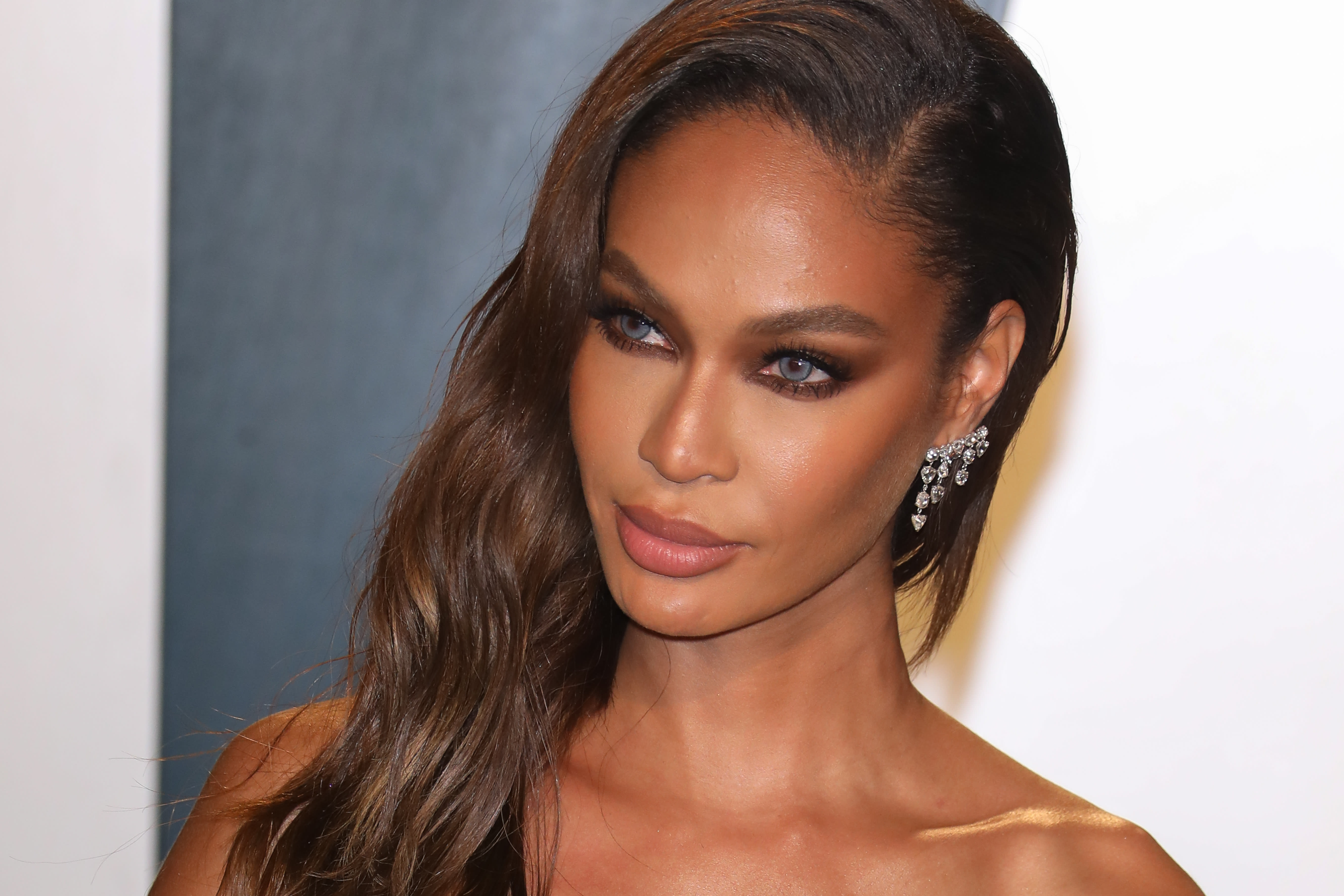