(Bloomberg) — EBay Inc. would prefer to keep a stake in the classified advertising business it’s selling, according to people familiar with the matter, lessening the chances Prosus NV will win the hotly-contested auction.

The decision at a board meeting on Friday gives a surprise boost to a bid from Norwegian online marketplace Adevinta ASA, which offered a mix of cash and stock and would leave EBay with a significant stake in the combined business, the people said, asking not to be identified as discussions aren’t public. A combination of the classifieds unit with the listed Scandinavian firm would also allow EBay to benefit from any future increase in the shares, they said.

A private equity consortium backed by Blackstone Group Inc., Permira and Hellman & Friedman has separately been pursuing the unit and also offered to let EBay keep a minority stake, the people said.

Until as recently as Friday, Naspers Ltd.-owned Prosus was considered to be in pole position after submitting the highest, all-cash offer for the entire unit, Bloomberg News reported. EBay’s classifieds business could fetch more than $8 billion in one of the largest auction processes this year, the people said at the time.

EBay and its advisers are still debating the merits of the various offers and bidders could still make a last-ditch effort to tip the scales in their favor, the people said. The seller could make a formal decision on a exclusive partner in the coming days, the people said.

EBay is selling the business in response to activist investors that want it to focus on its main online marketplace.

Adevinta was spun off of Scandinavian media conglomerate Schibsted ASA last year with the goal of expanding in the global online classified market. The company’s shares surged late last week after “strong” results.

How Should Colleges Reopen? There’s No Easy Answer

Sun Jul 19 , 2020
(Bloomberg Opinion) — How parents and students feel about the fast-approaching specter of college reopenings this fall has been debated — perhaps exhaustively — in the thick of the Covid-19 pandemic. Can we do it safely? Should we send them back at all? Will young adults wear masks and abide by […] 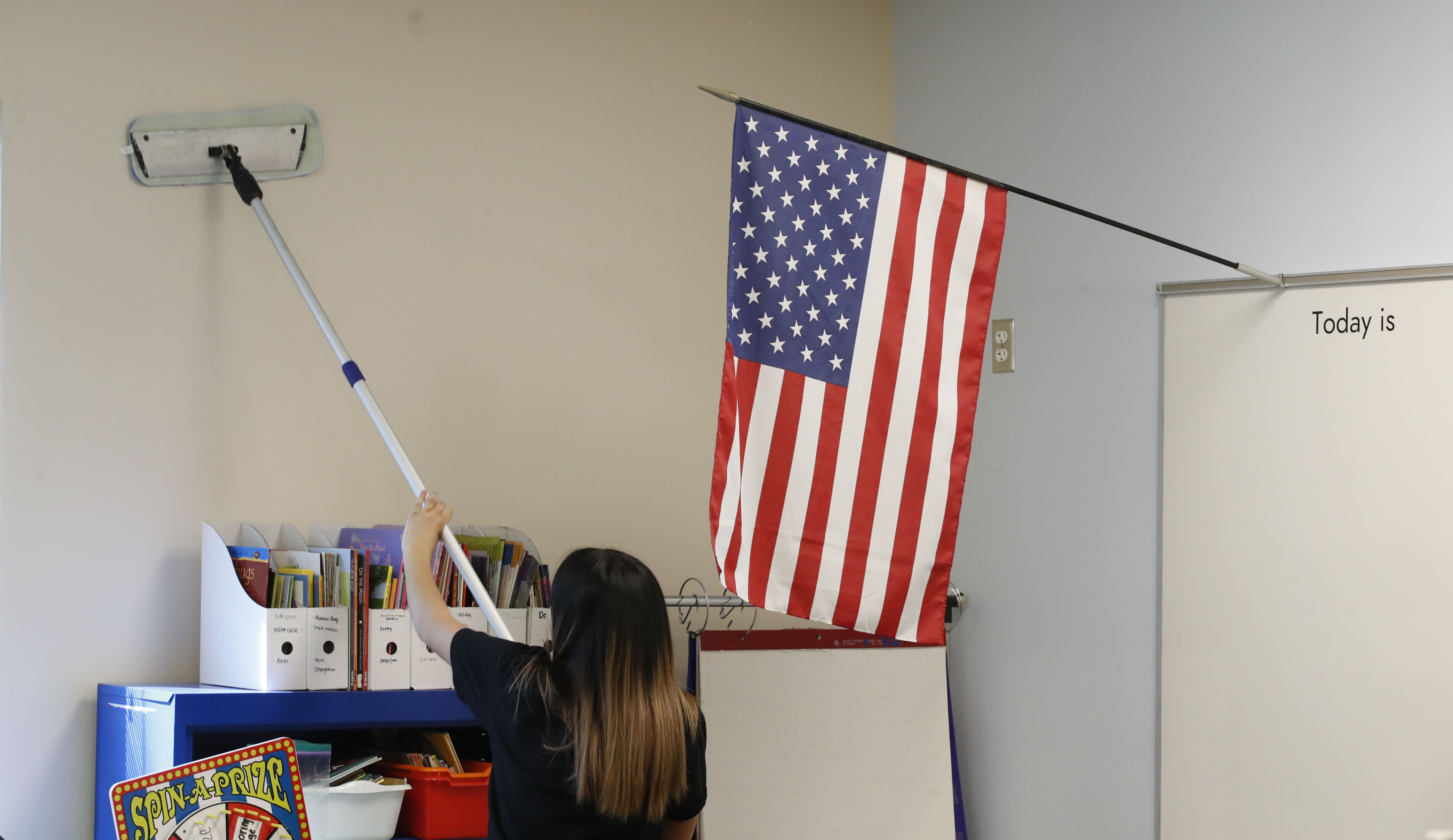