Empower Retirement, the Greenwood Village financial firm with its name on Mile High Stadium, has made a major acquisition to fill out its roster.

The company announced Monday that it would acquire Personal Capital, a digital wealth management firm, for up to $1 billion. The price includes $825 million on closing later this year and up to $175 million if Personal Capital can hit undisclosed growth targets.

Longer-term, the combination should allow Empower to retain more plan participants as customers after they retire.

“The acquisition of Personal Capital and the integration of their tools and capabilities into the Empower offering is designed to create a best-of-breed platform — powered by digital and human advice — to help individuals achieve their financial goals,” Edmund Murphy III, president and CEO of Empower, said in a press release.

Personal Capital, founded in 2009, has 2.5 million users on its financial technology platform and manages more than $12 billion in assets. In August 2013, the Bay Area company made Denver the hub of its financial advisory business.

Empower is the nation’s second-largest retirement services provider, administering $656 billion in assets across about 40,000 workplace savings plans with 9.7 million participants. It also administers 135,000 IRA and brokerage accounts with $13 billion in assets.

The company, formed in 2014, has largely operated out of the public spotlight until last September, when it secured the naming rights for the Denver Broncos’ stadium, filling a void left after Sports Authority went bankrupt. The naming rights agreement is set to run through the 2039 football season.

A Financial Innovation That Could Accelerate The Carbon Transition 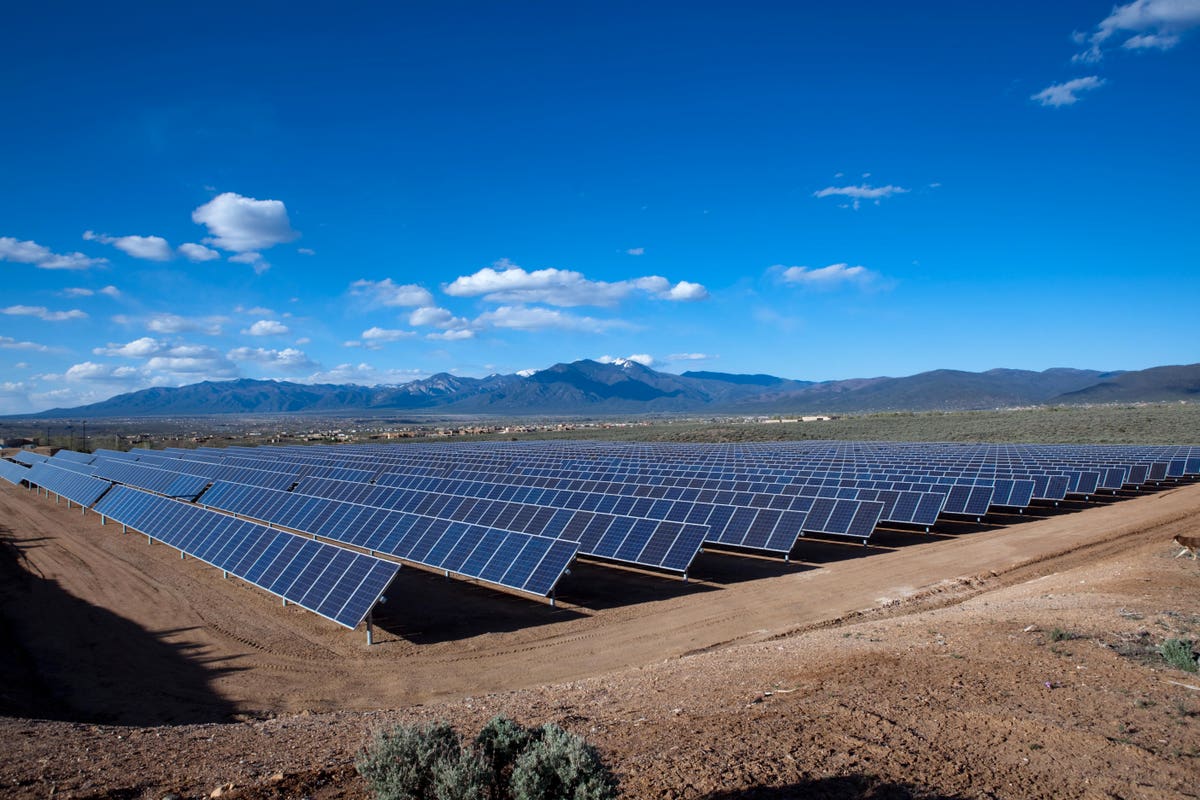