As the pandemic brought travel to a standstill in the first quarter and bookings were cancelled en masse, advertisers spent millions of dollars on Google advertising that turned into nothing. Since then, Google made concessions to some advertisers — but they scoff at the paltry amount.

Eight German travel companies that sent a letter to Google at the end of April seeking payment concessions on $80 million in first quarter advertising invoices ultimately got relief of less than 10 percent of the total, according to GetYourGuide spokesman Will Gluckin.

“Google didn’t even budge on 10 percent of that,” he said, adding that Google may have been more benevolent to some smaller advertisers, relatively speaking.

“It remains our view that they’ve leveraged their market position to excuse themselves from the responsibility to take care of the travel industry’s customers when the chips were down,” Gluckin said.

Axel Hefer, the CEO of Trivago, one of the signatories to the letter to Google, told Skift Friday: “We have paid our advertising bills in full,” hinting that the metasearch company got little, if any, relief from Google.

Like GetYourGuide, another one of the letter signers, Omio, formerly known as GoEuro,  said Google insisted on lopsided one-to-one negotiations to force travel companies to pay more rather than conducting talks with several brands en masse to establish a standard make-good policy.

Boris Radke, Omio spokesman, said the company experienced “unusual push back from Google when we tried to discuss possible support during and following the Covid-19 crisis.” Omio, which offers rail, bus and flight options, was seeking longer payment terms from Google, and discounts on current invoices and future advertising,

After all, Omio’s revenue declined 95 percent in the first few weeks of the crisis, and three months of revenue was wiped out when people cancelled their trips, he said.

“In the end Google allowed reduced terms for future spending, which is basically a joke,” Radke said.

He argued that Google was more apt to bend to large advertisers in industries where Google doesn’t operate its own competing business, such as Google Travel.

In contrast to playing hardball with many travel advertisers, Google “supported big spenders and spenders in industries where Google has no direct interest in keeping that competition in crisis,” Radke contended, while declining to provide specifics.

In late March, Google announced a $340 million advertising credit program for small business advertisers — not just in travel. Although $340 million amounts to less than 1 percent of parent company Alphabet’s $41.2 billion in first quarter revenue, Google’s actual concessions are likely higher given its negotiations with presumably a swath of advertisers.

At Thursday’s Skift summit, Travel’s Path Forward: Online Travel, Rob Torres, Google’s managing director for travel, was asked about its partner recovery program, the grievances of GetYourGuide and Omio, and whether Google had done enough to assist partners during the pandemic.

“Well, I mean, that’s a tough question,” Torres said. “We’re certainly in this together with our partners, and we want to work hard to help them plan for recovery and do everything we can to do that, and we value the relationships that we’ve had. I can’t comment on specific direct relationships.”

Torres cited the advertising credits in the partner recovery program, and a global expansion of a pay-per-stay program that enables partners advertising hotels to pay Google commissions on actual stays rather than paying per click after bidding in Google auctions.

“We are trying to do what we can to actually help everyone get out of this,” Torres said,” referring to the coronavirus crisis. “But ultimately Google’s not immune to what’s happening with the global economy either. And there’s only so much you can do. I think people are always going to say it’s not enough. But we are certainly trying to do what we can and, like I said, my partners and my team are trying to work closer than ever with their partners and their teams to help them come through with this stronger than ever.”

Google declined to make additional comment Friday on whether the company offered greater concessions to advertisers outside of industries where Google has dedicated verticals.

“I would’ve thought Google would have been a little more generous, especially with the small partners who advertise,” Ranque said. “Their [Google’s] business is to get a lot of liquidity in the marketplace, get a lot of partners and advertisers to succeed and have healthy profitability. And for that, normally, you try to help [the partners] when they’re in real need.”

He added that it didn’t appear that Google was offering “a lot of money for some of these partners.”

Radke of Omio said his company and some of its peers feel even stronger these days on reducing reliance on Google and advertising with a wider variety of outlets.

“We will support any efforts by the EU (European Union) or the U.S. to pass more competition-focused legislation and even break-up rulings for the various Google ad products such as search, YouTube or Maps,” Radke said.

Asked at the Skift summit Thursday about companies seeking to reduce their reliance on Google, Torres said “I would tell them — and I do tell them — that’s the wrong way to look at it. I mean, you should be looking for the opportunity for profitable leads, profitable demand. And certainly with out model you set your profitability targets.”

Don’t Advertise With Google If No Positive Returns

Torres said Google helps advertisers manage their way out of the pandemic with more “data and insights.”

“We really don’t want anyone participating with us who doesn’t feel like they are seeing positive return on their investment,” Torres said. He added that this viewpoint is not new, and that Google needs to help advertisers see where “the pockets of growth are” so that “partners can take advantage of that.”

Subscribe to Skift newsletters for essential news about the business of travel.

This start-up works like a dating site for therapy

Fri Jul 24 , 2020
Mental health challenges are on the rise — a serious concern of health-care professionals around the world.  A report from the American Psychological Association (APA) found that while only 69% of Americans reported feeling stress in 2018, nearly 85% now say they are feeling generalized anxiety.  In April alone, about 20,000 […] 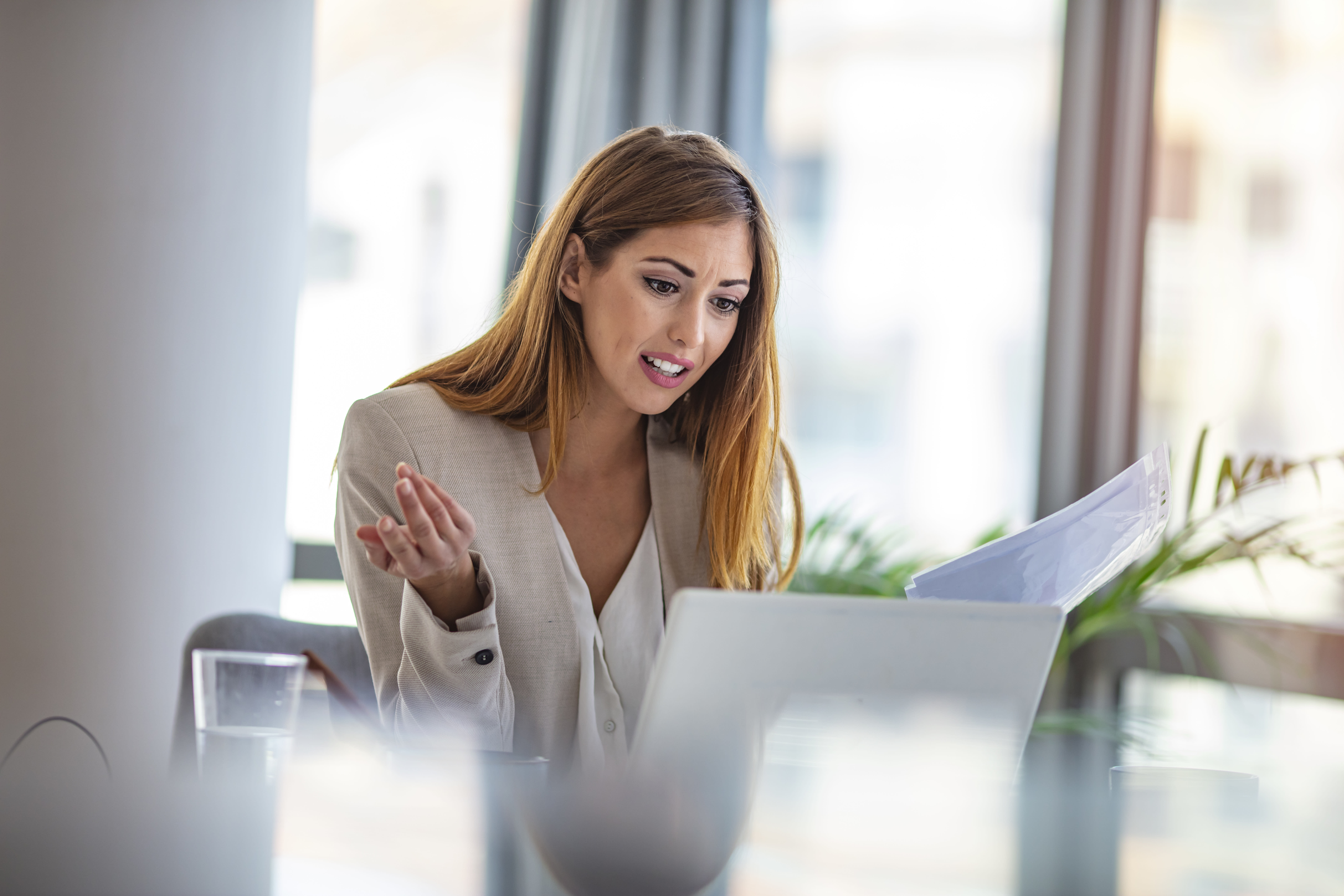