WASHINGTON ― The extra $600 a week Congress added to unemployment benefits is set to expire in a matter of days, and Republicans and Democrats remain as far apart as ever on a deal to extend the money ― both between their parties and within them.

Senate Republicans have delayed unveiling their own legislation to extend the benefits all week, with Majority Leader Mitch McConnell (R-Ky.) now saying Republicans in his chamber will release their bill on Monday.

Democratic leaders won’t have much time to negotiate before benefits expire. In fact, even though the extra money was supposed to last until the end of July, many recipients will get their final $600 on Saturday or Sunday, because most states pay benefits on the weekend and July 31 is a Friday. (Regular state unemployment benefits, which are much lower, will continue.)

And when lawmakers finally get around to hashing out final language with Republicans, House Speaker Nancy Pelosi (D-Calif.) may find that many Democrats in her own caucus won’t accept an amount lower than $600.

Rep. Pramila Jayapal (D-Wash.), co-chair of the Congressional Progressive Caucus, told HuffPost this week that it would be difficult for her to vote for anything less than “the full $600.”

“They passed a $2 trillion tax cut,” Jayapal said of Republicans, referring to their 2017 tax law. “Now they want to say that they’re not going to give 600 bucks to people at a time when they’ve lost their jobs, they’ve lost their health care, they’ve lost all certainty, they’re under so much stress. People are dying.”

When HuffPost asked if there was a number she could live with, given that Republicans are strongly opposed to extending the full $600 over their concerns that people might make more on unemployment than they were at their jobs, Jayapal said it was “crazy” that anyone would talk about cutting the dollar amount.

“Why would you under any circumstance talk about cutting that number, when we have so much devastation?” she asked.

Jayapal also wants automatic triggers so that the $600 phases out only as economic conditions improve and not on an arbitrary deadline ― like in January after, say, Joe Biden wins the presidency and Republicans suddenly start claiming they care about the deficit again.

A number of liberal Democrats that HuffPost talked to this week seemed extremely hesitant to talk about any amount less than $600. And some said they wanted additional assurances beyond the current policies.

Rep. Alexandria Ocasio-Cortez (D-N.Y.) said she didn’t know why automatic triggers weren’t included in the legislation passed in March. She added that it would be tough for her to vote for any deal short of the current $600.

“We will have to see the conditions and the circumstances. There may be some sort of trade-off in terms of length,” Ocasio-Cortez said, mentioning that if the extra benefits went for a full year, she could maybe consider a lower amount.

But Ocasio-Cortez said she didn’t see how Democrats could come down significantly from $600 and still meet people’s needs.

A full year of benefits, automatic stabilizers, and a renewal of the entire $600 is far from the deal Republicans are considering.

Senate Majority Leader Mitch McConnell (R-Ky.) said that when Republicans finally unveil their coronavirus bill, it will “continue some temporary federal supplement to unemployment insurance while fixing the obvious craziness of paying people more to remain out of the workforce.”

Democrats originally pushed for $600 because they wanted the government to match laid-off workers’ lost wages, but state labor departments use ancient software that couldn’t handle millions of individualized federal payments. So they went with $600 because it’s roughly the difference between the average weekly wage and the average state benefit.

Republicans have been coy about how much extra money they want to give workers. Some have suggested dollar amounts as low as $100 or $200. Some have said they should replace the benefits with a “return to work bonus” that would provide a lump sum for people who return to their jobs. And others are now talking about seeing if state workforce agencies are ready to figure out how to pay individualized sums to match a portion of people’s previous earnings.

Unemployed workers, for their part, have consistently reported that they can’t even get their state unemployment department to pick up the phone if they have a problem with their claim.

Treasury Secretary Steve Mnuchin, who has represented the administration in Capitol Hill negotiations, said Thursday the Republican proposal would be ”based on approximately 70% wage replacement.” If he had in mind a flat dollar amount, 70% wage replacement would imply something between $300 and $400.

Congress has never supplemented unemployment benefits like this. In every recession since World War II, lawmakers have tacked on extra weeks of benefits for workers who use up the standard 26 weeks provided by states. The only other time Congress gave the jobless an actual raise was in 2009, when a stimulus bill added just $25 to weekly benefits.

The extra money is a testament to the depth of the coronavirus recession, with the highest jobless rate since the Great Depression. And the economy could suffer further if the extra money goes away.

On top of unemployment, lawmakers are also trying to find a balance on a number of other sticking points, including a state and local government bailout, individual stimulus checks, more money for coronavirus testing and contact tracing, funds for school reopenings, hazard pay for workers, and family leave policies. The House passed a Democratic bill that did all those things back in May, while the Senate confirmed some judges as unemployment claims mounted and the academic year loomed with no national plan for schools to reopen safely.

All of this is to say that a final deal would be complicated and doesn’t look like it could quickly materialize, though White House chief of staff Mark Meadows has told reporters in the last two days that lawmakers and the administration have advanced the ball from their own 20-yard line to their own 35-yard line.

The slow progress has led to some lawmakers toying with the idea of a temporary extension for the extra unemployment benefits ― just long enough so that Congress can come up with a deal without benefits lapsing, but short enough to keep the pressure on.

But even that idea is controversial. House Majority Leader Steny Hoyer (D-Md.) told reporters this week that he doesn’t favor a temporary extension because he wanted to give people “the security they are not going to be let down and fall through the cracks in September and October.”

And chief deputy whip Dan Kildee (D-Mich.), who is the sponsor of a bill to extend the extra $600 for the rest of the year, said a temporary extension would just add uncertainty for families and the economy.

“Everybody knows what they need to know now to make this decision,” Kildee said.

But most rank-and-file Democrats told HuffPost they would absolutely support a temporary extension.

Rep. Mark Pocan (D-Wis.), Congressional Progressive Caucus co-chair, said he would support anything that prevented a lapse for people receiving those benefits, and that sentiment was echoed by nearly every Democrat we talked to.

As Trump Calls for Schools to Fully Reopen, His Son's School Says It Will Not 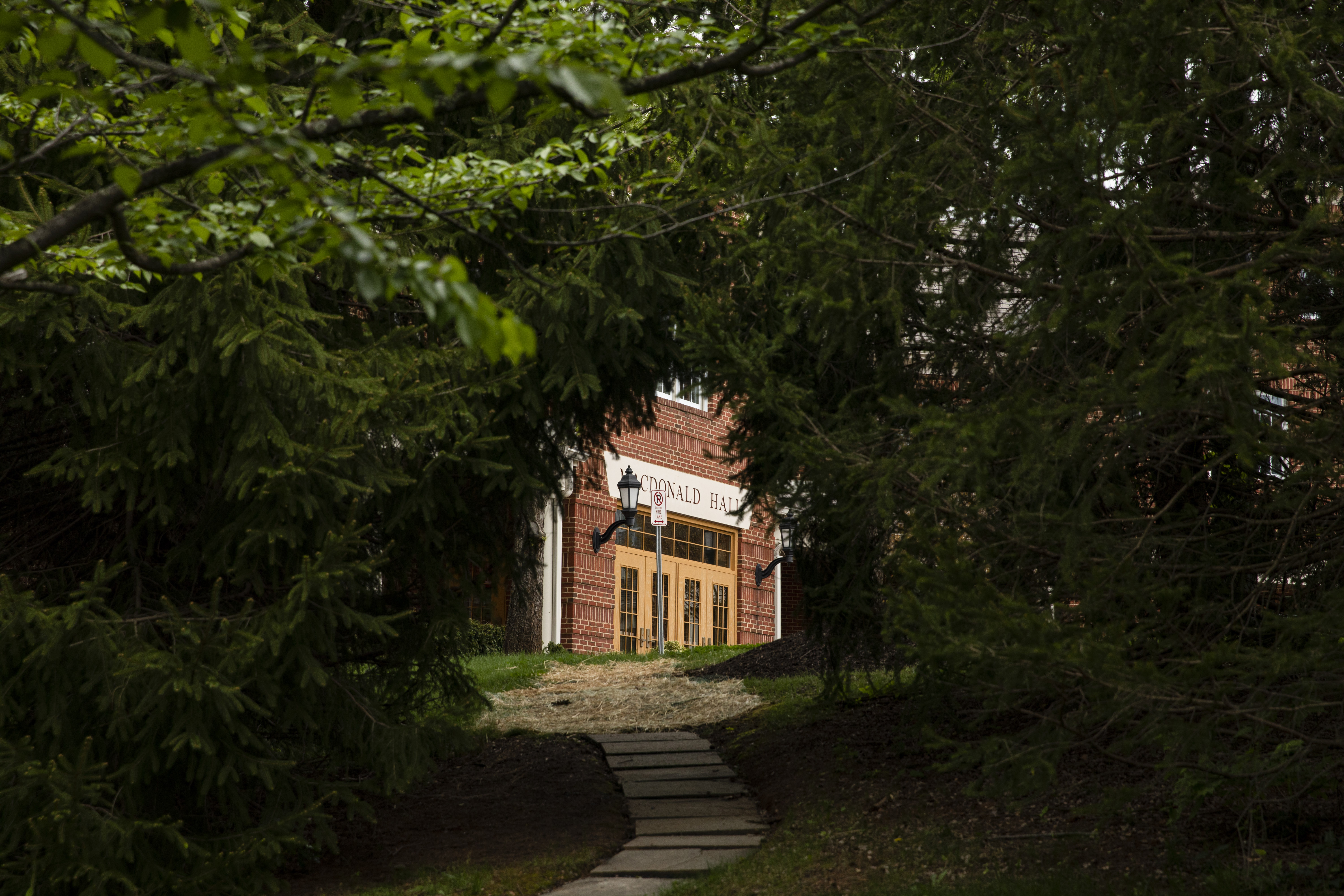