The maker of the drug Humira will pay $24 million to settle a California lawsuit that alleged it violated an insurance fraud law, the state Department of Insurance announced Thursday.

AbbVie Inc. agreed to change the way it markets Humira but continues to deny wrongdoing, according to the settlement agreement reached on July 20.

The 2018 whistleblower lawsuit was filed in Alameda Superior Court. It alleged that AbbVie unlawfully provided perks such as meals and drinks to California doctors to convince them to prescribe HUMIRA and used registered nurses as “ambassadors” to patients — ostensibly to provide support for patient care — without disclosing they were working for the company.

The company agreed to reforms that include having ambassadors disclose that they were paid by AbbVie rather than a health care provider. Patients also will be told about HUMIRA’s side effects.

Illinois-based AbbVie faces a similar lawsuit in that state.

How checking my bank account daily helped me pay off $10,000

Mon Aug 17 , 2020
Personal Finance Insider writes about products, strategies, and tips to help you make smart decisions with your money. We may receive a small commission from our partners, like American Express, but our reporting and recommendations are always independent and objective. I’ve tried money journals and budgeting apps, but checking my […] 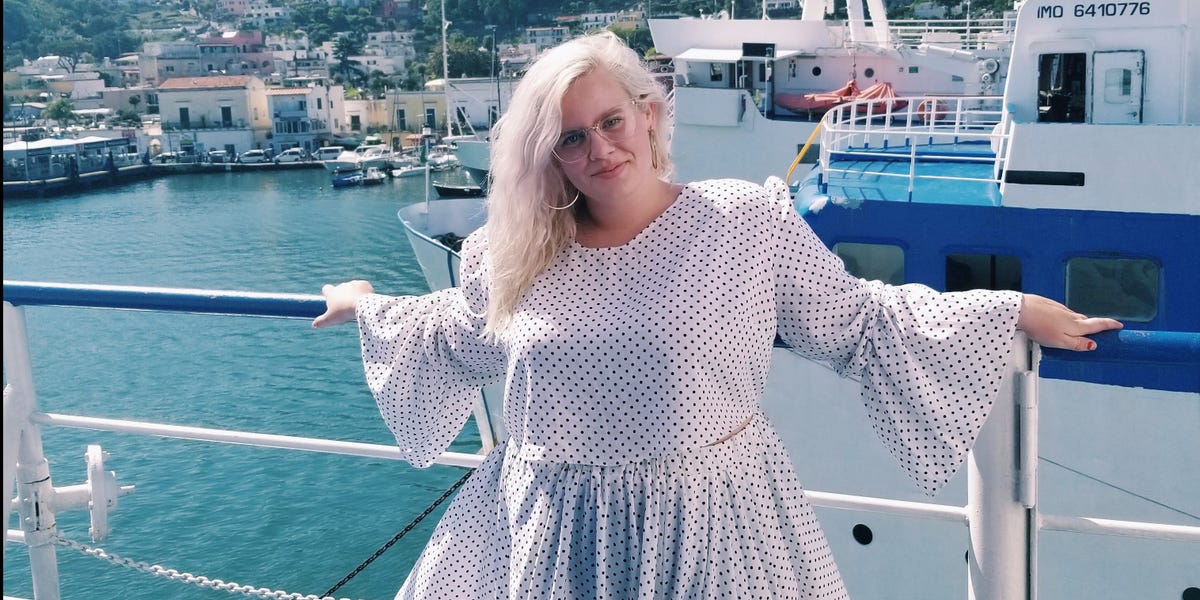