Annual premiums for job-based family coverage rose to $21,342 on average this year, according to an annual survey by the Kaiser Family Foundation.

About 157 million people have employer-sponsored health coverage. Premiums for job-based insurance continue to rise at rates faster than workers’ wages and general inflation, which rose 3.4% and 2.1% year-over-year, respectively, the report showed. Over the last decade, average family premiums soared 55%, while wages grew 27% and inflation increased 19%.

The COVID-19 pandemic has threatened to disrupt employer-sponsored coverage, as companies lay off workers amid the economic downturn. Though estimates vary, multiple studies concluded that millions have lost coverage.

One study published by the Commonwealth Fund estimated that as many as 7.7 million workers lost jobs with coverage as of June because of the pandemic. Another analysis by Families USA estimated that 5.4 million laid-off workers became uninsured between February and May.

KFF researchers said they were unable to determine how the pandemic may have affected responses to the survey of nearly 1,800 firms, which was fielded between January and late July.

“Conducted partly before the pandemic, our survey shows the burden of health costs on workers remains high, though not getting dramatically worse,” KFF President and CEO Drew Altman said in a statement. “Things may look different moving forward as employers grapple with the economic and health upheaval sparked by the pandemic.”

Both the average deductible and the percentage of people with one were similar year over year. About 83% of people had a deductible, which is the amount a worker must pay out-of-pocket before insurance kicks in. Across all covered workers with a deductible, the average for single coverage was $1,644 this year, down slightly from last year but up about 25% over the last five years.

Sat Oct 10 , 2020
Astute, a customer engagement platform headquartered in Columbus, Ohio, is announcing that it has acquired social media marketing company Socialbakers. The financial terms of the acquisition were not disclosed. Socialbakers CEO Yuval Ben-Itzhak will become president of Socialbakers for the combined company, and he told me via email that the […] 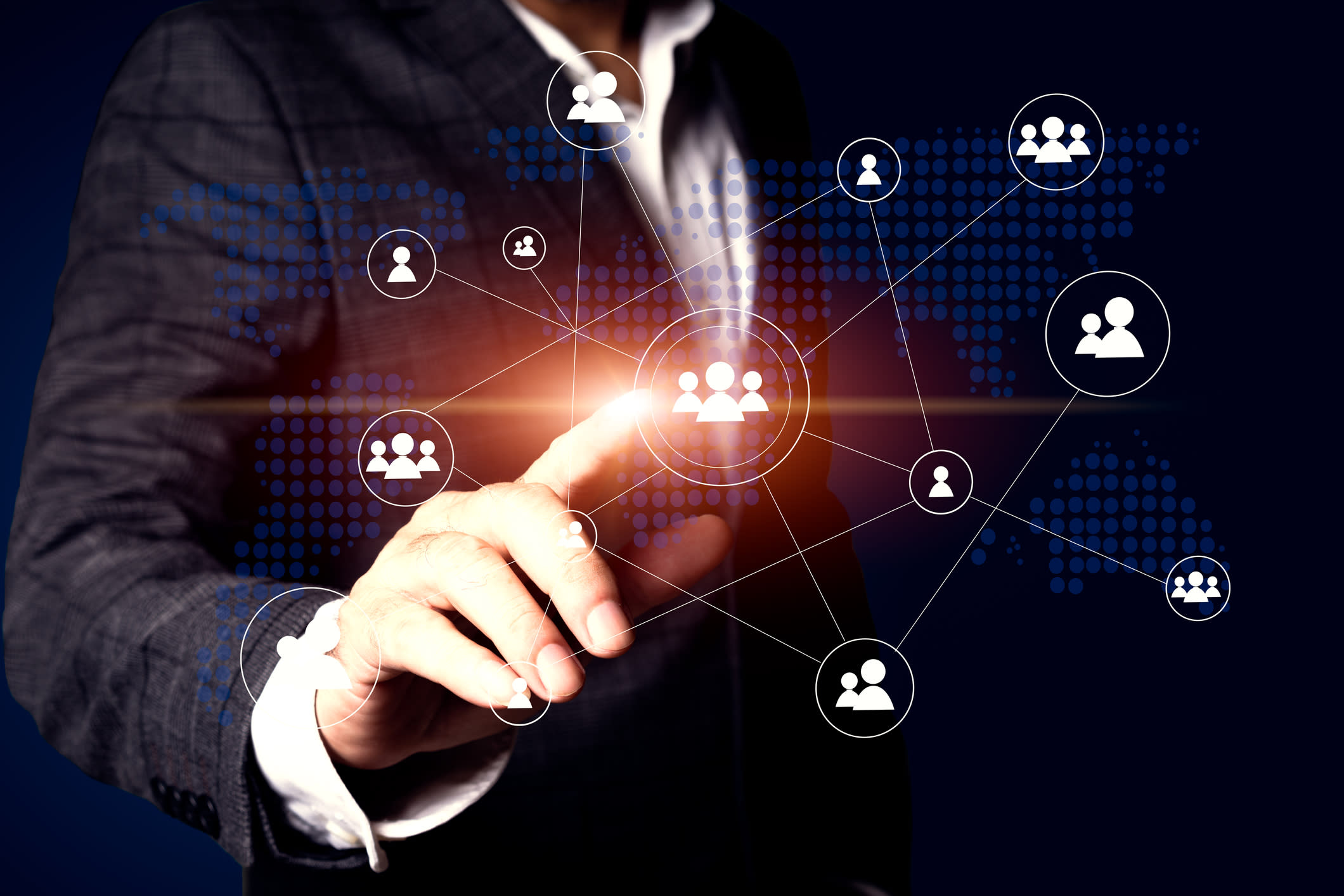