There was much to cheer in July’s surprisingly strong nonfarm payrolls report, but there is also just enough bad news to leaven an otherwise celebratory mood.

The most encouraging headline was a coronavirus-battered economy created nearly 1.8 million jobs during the month, enough to pull the unemployment rate down to 10.2%. It underscored how a battered U.S. labor market still has sufficient animal spirits to generate jobs – even in the face of a wave of coronavirus diagnoses around the country, which are showing tentative signs of cresting.

The COVID-19 crisis has retained its vise-like grip on the Sun Belt, which is threatening the trajectory of a U.S. economic rebound.

On the one hand, July’s data makes clear the surge in coronavirus infections has bent the recovery, but not yet broken it, especially given the multi-trillion dollar support from the federal government and the Federal Reserve.

On the other, there’s still substantial “economic scarring” that’s jeopardizing workers getting back to their jobs, Michelle Girard, NatWest’s co-head of Global Economics, told Yahoo Finance on Friday. The restaurant and retail sectors remain decimated by the pandemic, and generous unemployment benefits remain a barrier to enticing them back to work, she added.

“There’s no question that the fiscal stimulus, including the unemployment insurance top-off, have been a huge factor that has bolstered income at a time when you’ve seen massive job losses,” she told “The First Trade” on Friday.

“It’s important to recognize that challenges remain, and the truth is the numbers going forward won’t look as good if we don’t see continued support out of the government to continue to provide individuals with the means and the confidence to spend,” Girard added.

Taken together, last month’s economic data suggests that “activity growth moderated in the second half of July. Even so, it seems reasonable to expect continued positive job growth in August and beyond, albeit at a more moderate pace than seen over the past three months,” wrote JPMorgan Chase economist Michael Feroli in a research note on Friday.

On the other, economists point out that nonfarm employment still remains nearly 13 million below where it was in February — before the pandemic slammed full-force into the world’s largest economy. Meanwhile, the labor participation rate dipped to 61.4, meaning a number of eligible workers still remain without jobs, and the unemployment rate remains elevated.

“As a historical benchmark, we’re reminded that a jobless rate of 10.2% remains above the 10% peak of the Great Recession a decade ago,” noted Bankrate.com’s senior economic analyst Mark Hamrick.

“The total number of unemployed remains elevated at more than 16 million, some 10.6 million above pre-pandemic levels. In addition, there are 8.4 million people working part-time who want full-time work,” Hamrick pointed out.

“To put some of this in perspective, the number of so-called involuntary part time-workers remains more than 4 million above the level seen in February before all of this began,” he added.

As Washington’s warring parties hash out the contours of more fiscal support, at least a few economists have worried openly that a resilient jobs market might undercut political support for a big-bang stimulus.

The current state of play has seen President Donald Trump threaten to use executive action to boost the economy as talks broke down between Democrats and the White House. Meanwhile, Republican support for extending the lapsed $600 per month additional unemployment benefit has been tenuous at best.

“The big issue here is that…31 million people are experiencing a $600 income drop this week due to the ending of the Federal unemployment benefit payment,” Knightley wrote. “Republicans and Democrats continue to look to get a deal on another fiscal package, but even if they do the result is likely to be a substantial drop in the Federal benefit payment and therefore lower incomes for many millions of households,” he said.

“With confidence already under pressure, incomes being squeezed by benefit cuts and COVID-19 containment measures hurting job prospects, we are entering a more challenging period for the economy,” Knightley stated — arguing that August’s jobs data was likely to be less rosy.

Joe Brusuelas, chief economist at RSM, said on Friday that he takes “no comfort from this data given the move sideways in the U.S. economy since mid-June, and we are confident that the further recall of workers back to the labor force will fizzle in the August report.”

And the breakdown in stimulus negotiations makes the outlook even worse, he suggested.

“Any notion that the improvement in the top line provides a convenient excuse for policymakers to avoid hard decisions around a fifth round of fiscal aid aimed at the unemployed should be summarily dismissed,” Brusuelas said.

“We are in the midst of the greatest employment crisis since the Great Depression,” he said. “A case of fiscal fatigue at this juncture will create the conditions for another possible downturn given the downward direction of the data over the past two months.”

For tutorials and information on investing and trading stocks, check out Cashay

Wed Aug 12 , 2020
Here are the top business, market, and economic stories you should be watching today in the UK, Europe, and abroad: Virgin Money upbeat Virgin Money (VMUK.L) has struck an upbeat tone on third quarter trading. The challenger bank said customer deposits rose by 4.8% in the third quarter to £67.7bn […] 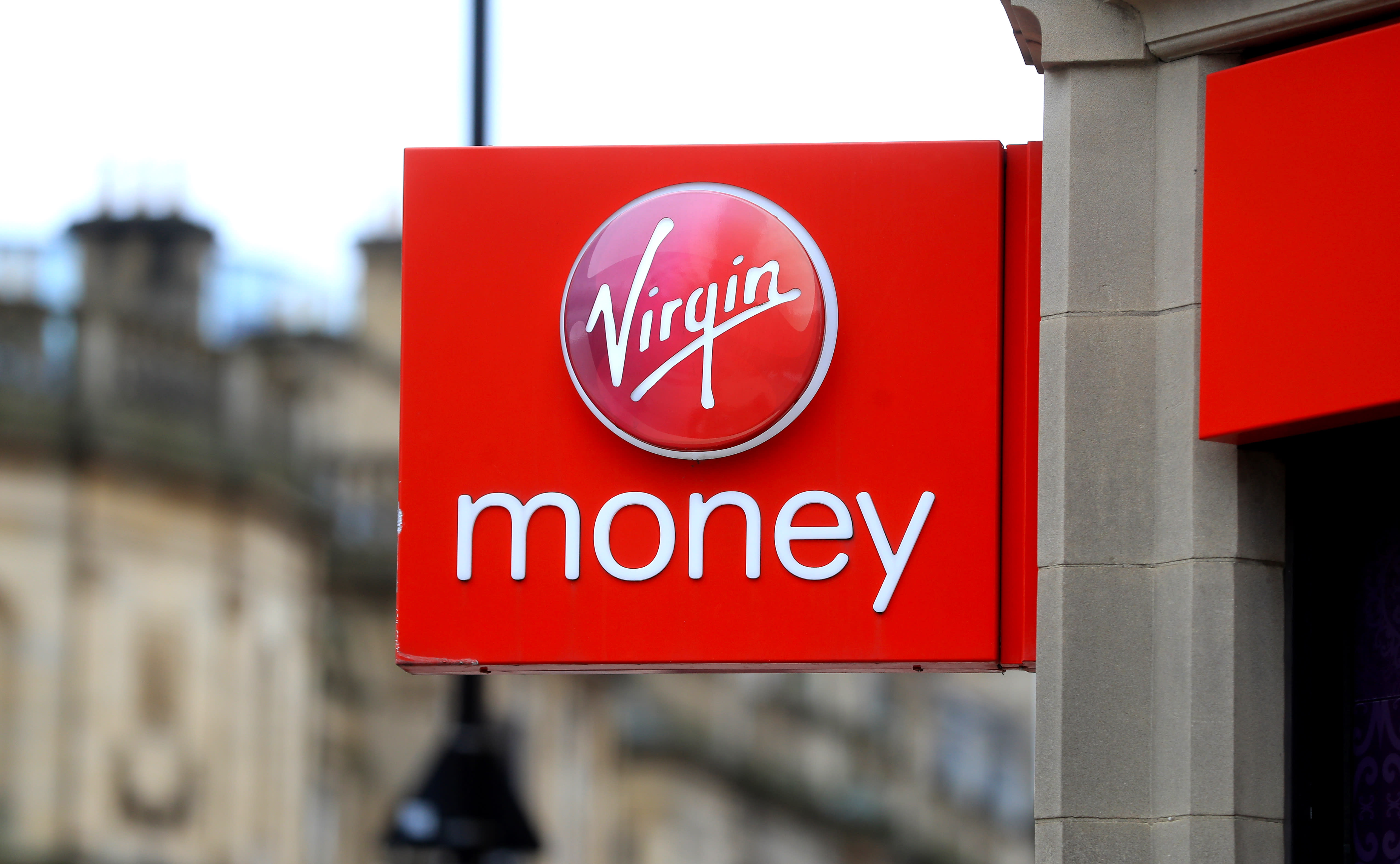