The world of higher education, already struggling to cope amid the COVID-19 pandemic, was rocked last week when the Trump administration issued a regulation that would prevent international students from entering the country in addition to compelling thousands already in the U.S. to leave if enrolled in schools that plan to teach exclusively online in the fall.

“These students and their families have invested so much hope and money — in some cases, their families’ life savings — to get an American education,” Kavita Daiya, an associate professor of English at George Washington University, told ABC News. “By being here, they bring so much talent and knowledge to our communities. To force them to leave is to betray the promise of opportunity and fairness that undergirds American higher education.”

It could also cost the U.S. tens of billions of dollars and thousands of jobs.

The Immigration and Customs Enforcement decision threatens to severely disrupt life for the more than 1 million international students, about 5.5% of those enrolled in higher education. Some students, fearful of losing their visa status, may even risk their own health by transferring to a school that offers in-person instruction.

Fewer students enrolling in the fall could further damage the U.S. economy.

In a statement, Dr. Esther D. Brimmer, executive director and CEO of the Association of International Educators, wrote: “At a time when new international student enrollment is in decline, our nation risks losing global talent with new policies that hurt us academically and economically.”

Foreign students are a critical economic asset for the United States, and the financial damage of the ICE policy to the institutions they attend, as well as to local economies, could be considerable, Daiya added.

Economists at the UC Davis Global Migration Center agree, arguing in a policy brief that the decision to block international students could result in “immediate” and “devastating” economic consequences “in both the short and long run.”

MORE: Bringing America Back: The role of masks in the fight against COVID-19, rising new cases and more

International students contributed $45 billion to the U.S. economy in 2018, according to the U.S. Department of Commerce, much of it from tuition, fees and living expenses. These students typically pay higher tuition than domestic students, making many American universities dependent on the revenue streams.

International students also were responsible for more than 458,000 jobs in the 2018 academic year. According to NAFSA, “For every seven international students, three U.S. jobs are created and supported by spending occurring in the higher education, accommodation, dining, retail, transportation, telecommunications and health insurance sectors.”

“This new order is misguided and it hurts America and American colleges financially,” said Daiya. “To force them to leave the country right now would be to lose the revenue they contribute in the midst of the biggest recession since the great Depression, and to lose the American jobs that they support through their presence here.”

Among these are Elon Musk, founder of SpaceX, who studied at the University of Pennsylvania and Wharton School of Business. His company has just been valued at $36 billion and employs about 8,000 people.

Noubar Afeyan, founder and CEO of Flagship Pioneering, which has $34 billion in aggregate value, went to the Massachusetts Institute of Technology. Among Flagship’s portfolio companies is Moderna Therapeutics, which is developing an experimental COVID-19 vaccine.

French-born Cornell graduate Renaud Visage is one of the founders of Eventbrite, a ticketing and experience technology platform valued at approximately $1 billion and which employs over 900 people.

According to a report from the National Foundation for American Policy, a dearth of international students also could stymy scientific progress because so many are STEM students. More than 80% of full-time graduate students in electrical and petroleum engineering programs, and over 75% of those in computer science and industrial engineering, are foreign students.

Most institutions of higher education are still sorting out their fall programs — some may move all courses online, while some may offer hybrid models.

Jenny Lee, a professor of educational policy studies and practice at University of Arizona, told ABC News the ICE policy “is a cruel attempt to strong-arm universities to fully resume on-campus instruction this fall, while placing a million U.S. international students at great risk. Forcing them to return to their home countries is not only infeasible, a surge in international travel will most certainly increase the risk of spreading of COVID-19 globally.”

Harvard and MIT have filed a lawsuit to block the new visa policy, and they are being backed by more than 200 universities.

“We will not stand by to see our international students’ dreams extinguished by a deeply misguided order. We owe it to them to stand up and to fight — and we will,” wrote Harvard University President Larry Bacow.

More than a dozen top American technology companies, including Google, Facebook, Microsoft, Spotify and Paypal, have joined the lawsuit.

In a court brief on Monday, the coalition argued that “without international students, American educational institutions face a sudden loss of critical mass — jeopardizing their ability to maintain their standards of excellence; produce research that helps keep U.S. businesses on the cutting edge of innovation; and provide the training that makes American students a strong talent pool for their future employers.”

The group argues that this will ultimately threaten the competitiveness of U.S. businesses, because it “depends on attracting and retaining talented international students.”

Similarly, Massachusetts Attorney General Maura Healy announced on Monday that she’s leading a coalition of 18 attorneys general in a multi-state suit against the Department of Homeland Security and ICE, calling the recent policy a “cruel, abrupt, and unlawful action.”

“Massachusetts is home to thousands of international students who make invaluable contributions to our educational institutions, communities and economy,” Healey said in a statement. “We are taking this action today to make sure they can continue to live and learn in this country.”

Feed Fatigue Is Real; But Pushing Past It Is Essential

Tue Jul 14 , 2020
In the past month, the U.S. has seen widespread protests demanding justice for George Floyd, Breonna Taylor, and countless other Black men and women who have lost their lives at the hands of police violence. Protestors are marching for justice and for the abolition of systemic racism, and calling for […] 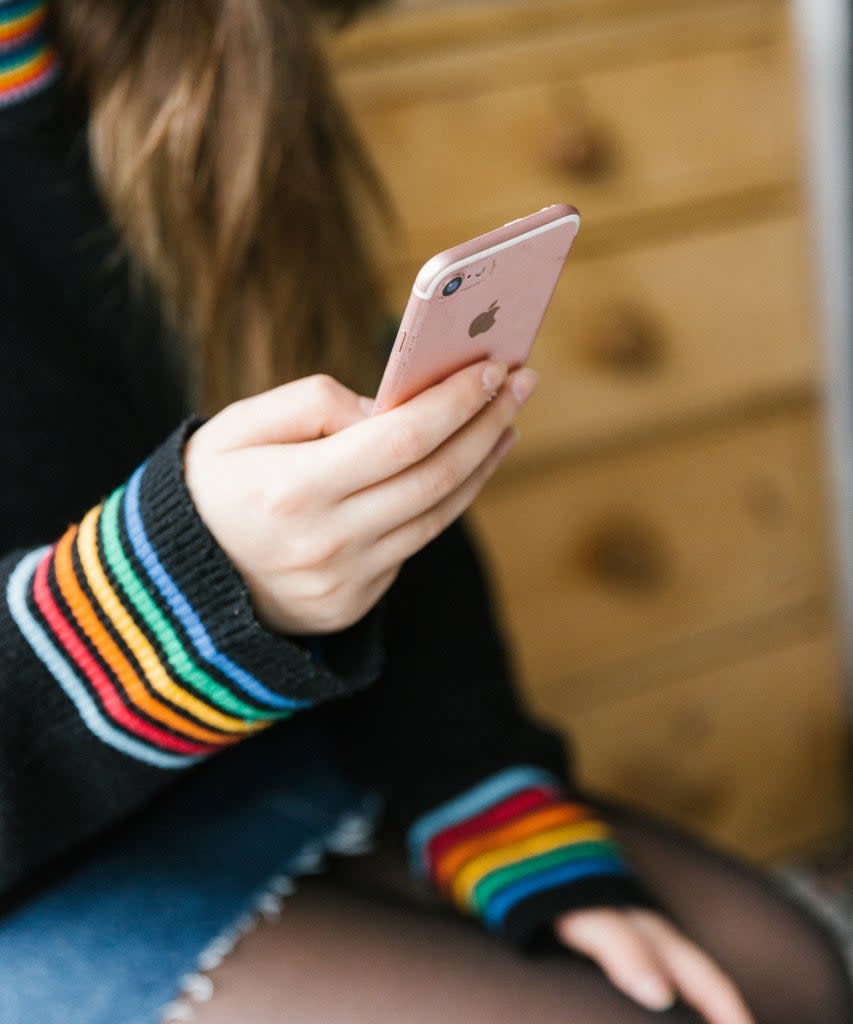