BEIJING/MILAN (Reuters) – On the southern Chinese island of Hainan, a duty-free shopping paradise, mainland tourists keen to splurge will often patiently line up for an hour or more to enter a Gucci, Tiffany or other luxury brand store.

“I’m mentally working on a shopping list,” says Zeng Rong, 34, a Beijing-based auditor who is looking forward to her upcoming Hainan trip. “I’d like to buy a Bottega Veneta bag as well as a coat and a down jacket from Moncler before the weather gets cold.”

With the coronavirus pandemic having sent most of the world’s luxury spending into a tailspin and China the only major economy expected to show growth this year, high-end brands now depend more than ever on Chinese consumers like Zeng for sales.

Their spending largesse, which extends across China’s biggest cities, is spurring luxury brands to double down on the Chinese market – embracing e-commerce and pushing ahead with store openings whereas in most other countries such plans have been postponed or scaled down.

Driven by well-heeled consumers forsaking their usual overseas trips to places like Milan and Paris as well as pent-up demand that built during lockdown, spending in China on luxury goods has surged.

Prada has said the group’s China sales jumped 60% in June and 66% in July, while LVMH noted that in some weeks since March when the country came out of lockdown, Louis Vuitton and Dior have seen China sales more than double.

“Mainland China has become the place where all the purchase power is trapped,” said Mauro Maggioni, Asia Pacific CEO at Italian luxury sneaker and apparel brand Golden Goose which has 21 stores in mainland China. It also opened stores on China’s top e-commerce sites last month and plans a new shop in Hainan soon.

As luxury spending in China reaches new heights for some brands, the Chinese are set to account for around half of all global spending on high-end brands in 2020, up from 37% last year, according to McKinsey & Company.

That said, industry executives say it will not be enough to make up for the near absence of Chinese tourists abroad, who have been responsible for two-thirds of Chinese luxury spending. Total global luxury spending is expected to plunge as much as 35% from last year’s $300 billion, according to consultancy Bain.

YOUNG AND FLUSH WITH CASH

China is, however, the place to be. Store numbers for top luxury brands there rose 4% in the first half of 2020, while those for cosmetics brands jumped 8%, according to a report by property consultancy Savills.

“I can see the continuous potential of the Chinese market,” Michele Norsa, executive deputy chairman at Italy’s Ferragamo, told an earnings briefing this month. The luxury shoe and accessories maker is reviewing its store network with a view to closing some in Europe and opening more in China.

Helping stoke domestic demand, the Chinese government has long sought to bring some of the money splashed abroad by its citizens overseas back home.

It cut import tariffs in 2018, enabling luxury brands to reduce their China prices, while this year in Hainan, it has expanded the amount of duty-free shopping allowed to 100,000 yuan ($14,650) from 30,000 yuan as well as the types and number of products allowed.

Also, unlike many other countries where luxury spending tends to be the domain of older generations, China skews younger with many luxury consumers between 25-35 – often the only child of the family and armed with money from indulgent parents.

Younger Chinese shoppers also prefer e-commerce and the world’s poshest brands have started wading into online sales in China, putting aside concerns about the potential for counterfeiters to take away their sales and the loss of the luxury shopping experience over the internet.

Services like livestreaming now give luxury brands the ability to more directly connect to shoppers, said Golden Goose’s Maggioni, adding that with online stores his brand could now reach shoppers in up to 100 Chinese cities.

Alibaba’s Tmall marketplace has seen 50 brands including Giorgio Armani and Alexander Wang open stores on its three-year old luxury platform this year and another 20 are expected to join by the end of the year, bringing the number to 220.

Getting brands to join is not hard, Luna Wang, head of the division said at a Tmall Luxury event last month, noting the far greater market penetration that comes with an online presence.

“When the brands see the figures, they speed up,” she said.

Reporting by Sophie Yu in Beijing, Silvia Aloisi in Milan and Brenda Goh in Shanghai; Additional reporting by Carlos Garcia in Hainan; Editing by Edwina Gibbs 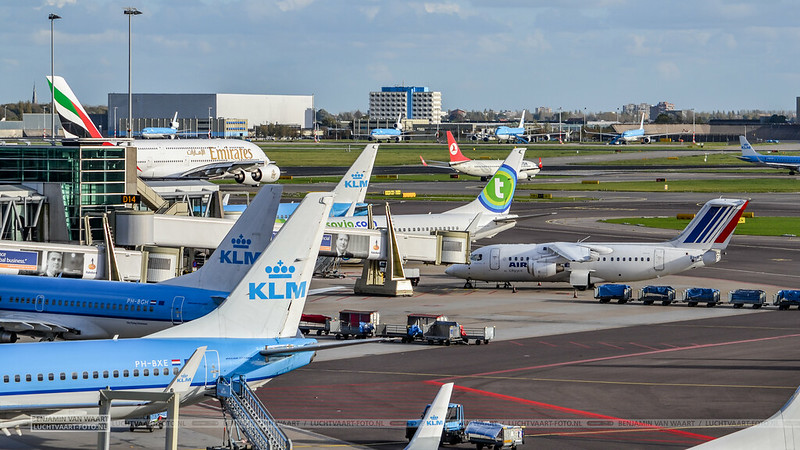