This year’s amazing mortgage rates have gotten even more stunning. A widely followed survey shows that after tumbling for months, the average rate for a 30-year mortgage has now fallen all the way down to a level below 3%.

That’s a first for mortgage giant Freddie Mac’s weekly survey, which started in 1971 when Richard Nixon was president and 30-year mortgages were averaging 7.33%. The rates would skyrocket above 18% in the early 1980s.

This year, mortgage rates have been turned on their heads by the coronavirus crisis and how investors and the Federal Reserve have been responding to it.

And, a new forecast says rates under 3% could become the norm next year.

Mortgage rates have hit a new all-time low for the seventh time since early March and are now averaging a fantastic 2.98% for a 30-year fixed-rate home loan, Freddie Mac reported on Thursday.

The survey rates come with an average 0.7 point. Last week, 30-year fixed mortgage rates were averaging 3.03% — the previous record low — and a year ago rates were at a much steeper 3.81%.

Freddie Mac’s study isn’t the only one showing that typical mortgage rates have fallen under 3%. Mortgage News Daily’s survey of lenders on Thursday put the average for 30-year mortgages at an even more jaw-dropping 2.89%.

The deeply discounted rates mean homebuyers can now get a loan for a typical home that costs $125 less per month than a mortgage at last year’s rates, says Danielle Hale, chief economist at Realtor.com.

And more than 16 million homeowners have an opportunity to refinance and save an average $283 per month, a recent report from the data firm Black Knight found.

Where do mortgage rates go from here?

Rates are so low because the pandemic has led wary investors to pour money into Treasury bonds for safer keeping, causing bond interest rates, or yields, to plummet. Mortgage rates are sliding because they tend to track the yield on the 10-year Treasury note.

Fed policies have helped push rates lower, too. America’s central bank has slashed an influential interest rate to almost zero and has taken other steps to cut borrowing costs — as a kind of CPR for the gasping economy.

Mortgage rates under 3% may still seem a little shocking, but we’ll get used to seeing them next year, a new forecast says. Mortgage company Fannie Mae expects 30-year fixed-rate mortgages will average 2.9% during the first half of 2021 — and just 2.8% during the second half.

Rates may fluctuate as coronavirus news continues to flip from positive to negative, but borrowers will keep getting bargains, says Jerry Anderson, vice president of residential lending at Alliant Credit Union.

“Even if rates increase off today’s lows, they are still way below recent and historical averages. Remember that rates were nearing 5% in late 2019, so even a move up to 3.5% or 4% is a great rate – and you may never need to refinance again,” Anderson says.

Experts say you’ll land the best rate you possibly can by comparison shopping. Get loan offers from multiple lenders and review them side by side. Don’t ever latch onto the first loan you’re offered, because different lenders can offer you vastly different rates.

Other mortgage rates this week

Rates on other popular types of mortgages are mixed this week, Freddie Mac says.

The average for a 15-year fixed-rate mortgage has dropped to 2.48%, from 2.51% last week. Fifteen-year mortgages are a popular choice as refinance loans and are way cheaper than they were a year ago, when the average was 3.23%.

But rates on 5/1 adjustable-rate mortgages are higher for the second straight week. Those loans — nicknamed “ARMs” — have rates that are fixed for five years and then can adjust up or down every year, following the path of a benchmark interest rate like the prime rate.

Once you’ve got your mortgage squared away, take some time to give your homeowners insurance a fresh look. Go online and gather several home insurance quotes, to make sure you’re getting the right coverage at the best price.

'Tweet-tastrophe'? It could have been. Twitter hack reveals national security threat before election

Fri Jul 17 , 2020
It’s being called a “tweet-tastrophe.” The Twitter accounts of some of the world’s biggest names were hacked Wednesday in a bitcoin scam. The FBI is investigating, and the Senate Intelligence Committee asked for a briefing. “Tough day for us at Twitter. We all feel terrible this happened,” Jack Dorsey, the company’s […] 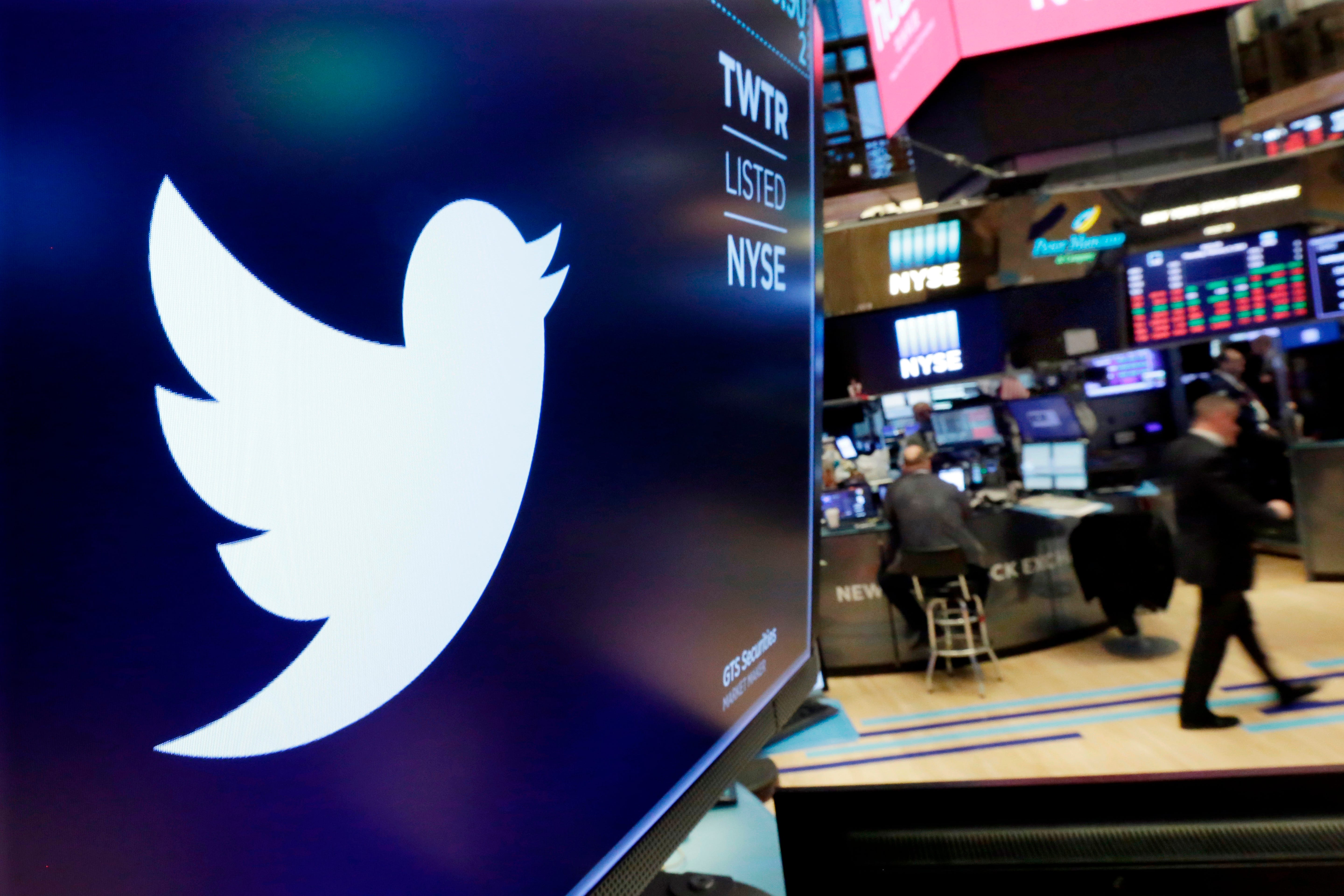