Oslo (AFP) – A Norwegian Elvis Presley impersonator set a world record on Saturday by singing the legendary entertainer’s songs for more than 50 hours straight in an online competition.

Kjell Henning Bjornestad, whose stage name is Kjell Elvis, sang non-stop for 50 hours, 50 minutes and 50 seconds, smashing the previous record, recognised by the Guinness Book of Records, by more than seven hours.

The title of the previous Elvis champion, a German by the name of Thomas “Curtis” Gaethje, had remained intact for more than 16 years.

“I’ll never do this again”, Bjornestad, dressed in an Elvis costume, told Norwegian television after completing his performance early Saturday in an Oslo bar.

His manager said Kjell Elvis, who sang through two days and two nights, had been told to go easy on the coffee, and to rely instead on smoothies, fruit and energy snacks to keep his voice in shape while staying the course.

He did, however, sound increasingly hoarse during the final hours.

Bjornestad, who is 52, had set two Elvis singing records before. The last time, in 2003, it took 26 hours of nonstop performing to come out on top.

This time, he called on fans to make donations during the event which are to be used in part to finance a hospital in Myanmar.

Elvis Presley, who died in 1977 and was known as “The King”, was among the 20th century’s cultural icons.

He had dozens of number one hits and sold more than 146 million albums, according to the Recording Industry Association of America, and won more gold albums than anybody else.

11 tips for first-time car buyers, from establishing the right budget to how to have a perfect test drive

Sat Jul 25 , 2020
New Chevys for sale fill the lot at Raymond Chevrolet in Antioch, Illinois, July 17, 2014. John Gress/Corbis/Getty Images Lockdowns due to the COVID-19 pandemic are making first-time car buyers out of many. Whether you’re buying new or used, it’s important to do your research before you commit to anything. […] 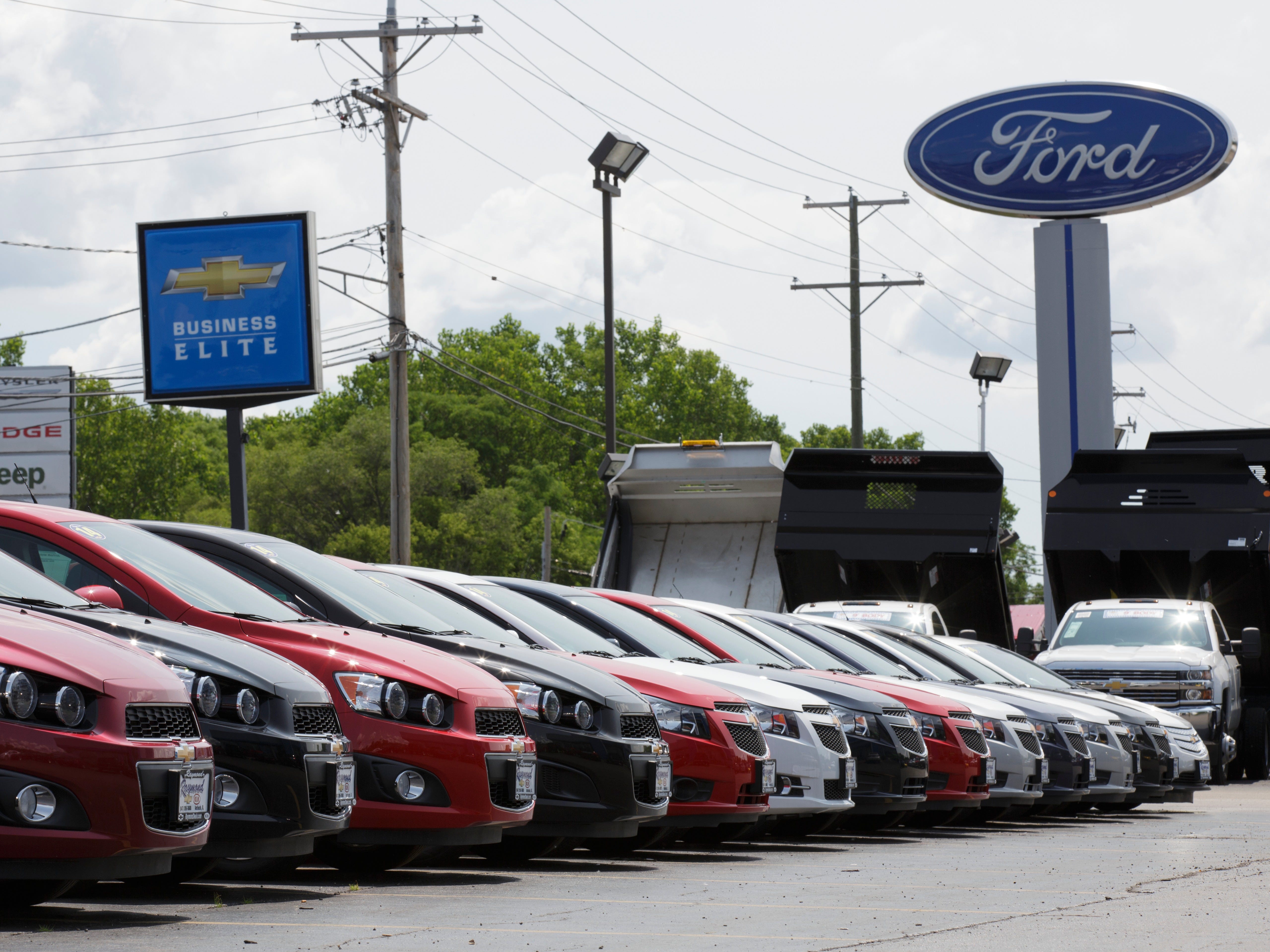