After days of intra-party squabbles and months of delays, Republicans on Thursday came closer to an agreement among themselves on another economic stimulus package that would help Americans reeling from the resurgent coronavirus pandemic.

The proposal, which is expected to be unveiled later this week, will ultimately need the support of Democrats and is likely to change if it becomes law.

One of the biggest priorities for President Donald Trump — a payroll tax cut — will not be in the bill. The idea had little support within the Senate GOP despite the president’s monthslong insistence on it.

The package will, however, include another round of stimulus checks, as well as some kind of extension of enhanced unemployment benefits.

Thu Jul 23 , 2020
Wearing a face mask to reduce the chance of transmission of the novel coronavirus, Sen. Kyrsten Sinema arrives at the U.S. Capitol for a vote May 18, 2020, in Washington, D.C. PHOENIX – It’s not only the social media calls and the press statements. It’s the wigs. U.S. Sen. Kyrsten Sinema […] 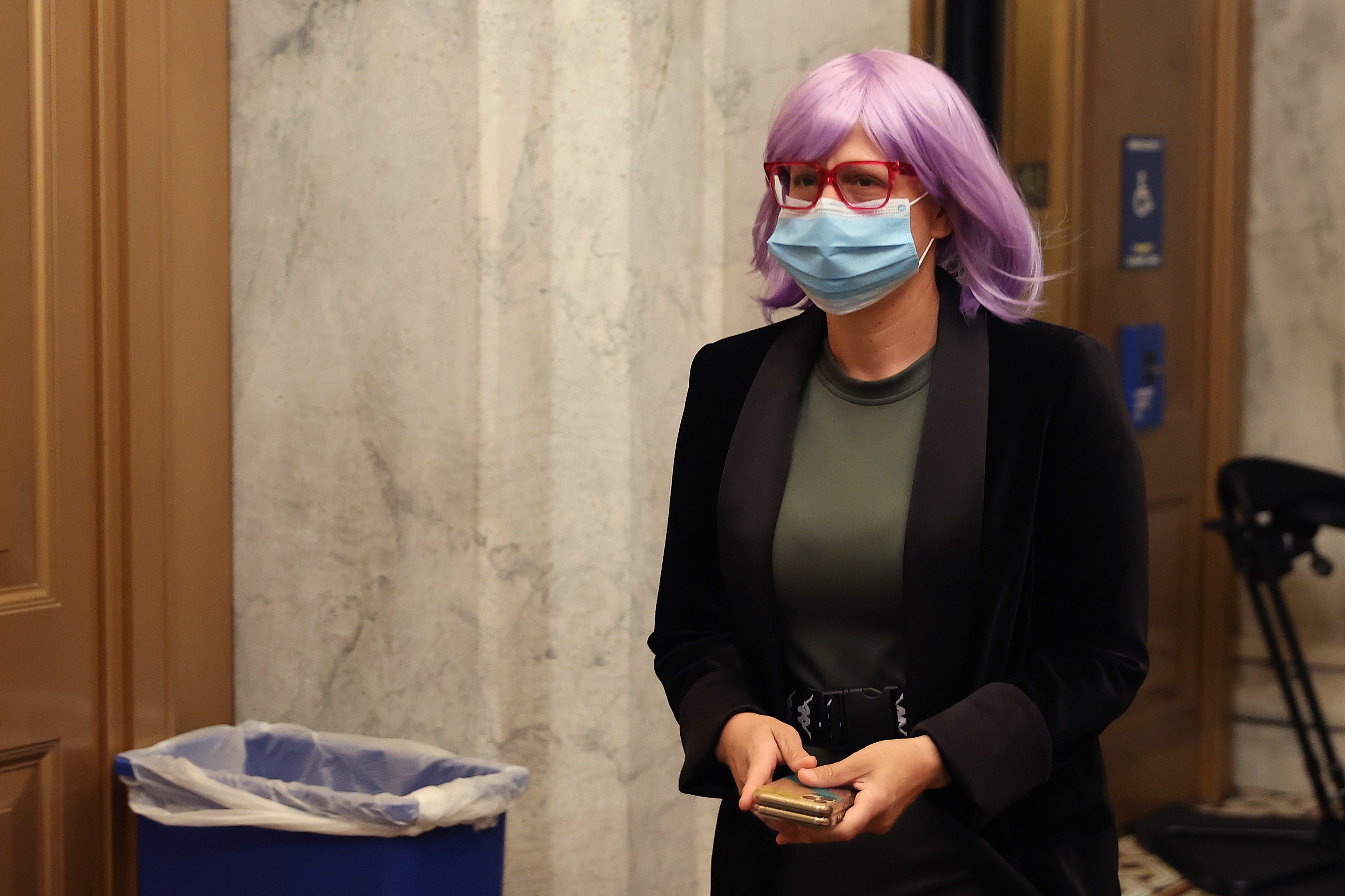