But that sympathy aside, the Commissioner is in a bind. What’s best for restaurants is only one of the determining factors of reopening policy for the city. Public health is another factor, Doris said.

“I just think that restraints that we have at the moment, both from [the standpoints of] the health crisis and trying to get our businesses open—it’s a delicate balance that we have to have,” he said.

Such is the tension that has defined the monthslong reopening process. Last week the city announced restaurants could open indoor dining at a quarter capacity by the end of the month, nominally ending a prolonged pressure campaign from the industry. But restaurants and advocates say it’s not enough to keep the industry afloat, and they continue to push for the full reopening of indoor dining.

“It makes a big difference between September, or October, or even November. December is maybe even a pipe dream at this point,” said Sharon Lee, the acting Queens Borough President. “A lot of the businesses that have even managed to survive today are hanging on by the skin of their teeth, and that’s not an exaggeration,” she added and thanked the commissioner for meeting with the board.

City and state officials, widely blamed for being too slow to shut down the city when Covid-19 first hit in March, say they need to reopen the former epicenter of the virus cautiously. But political pressures are building. Businesses shut down for months blame the city and say they will not survive unless they are able to return to normal soon. Earlier in September, restaurants and Queens Councilman Costa Constantinides invited the SBA commissioner to Queens to survey the wreckage the restaurant industry has sustained in the outer borough.

Doomsday predictions about the city’s future have grown in recent months, with some pro-business factions of the political fabric complaining that the de Blasio administration has not done enough to support city commerce. Administration officials insist that the city, facing its own budget disaster brought on in part by a cataclysmic decline in tax revenue, is doing what it can to rebuild the economy without bringing on a second wave of the virus.

Capacity limits have made collecting sales tax imposible, Arcuri said. “We’re just going to destroy small businesses, and it’s going to be— this whole town is just going to close down,” he said.

No one wants that scenario, Doris said to Arcuri. The commissioner said it is the city’s job to fight for small businesses, adding: “Sir, we get up every day thinking how we can do that.”

Correction, Sept. 16, 2020: An earlier version of this story stated that Sharon Lee is the acting president of Community Board 5. She is acting Queens Borough President. 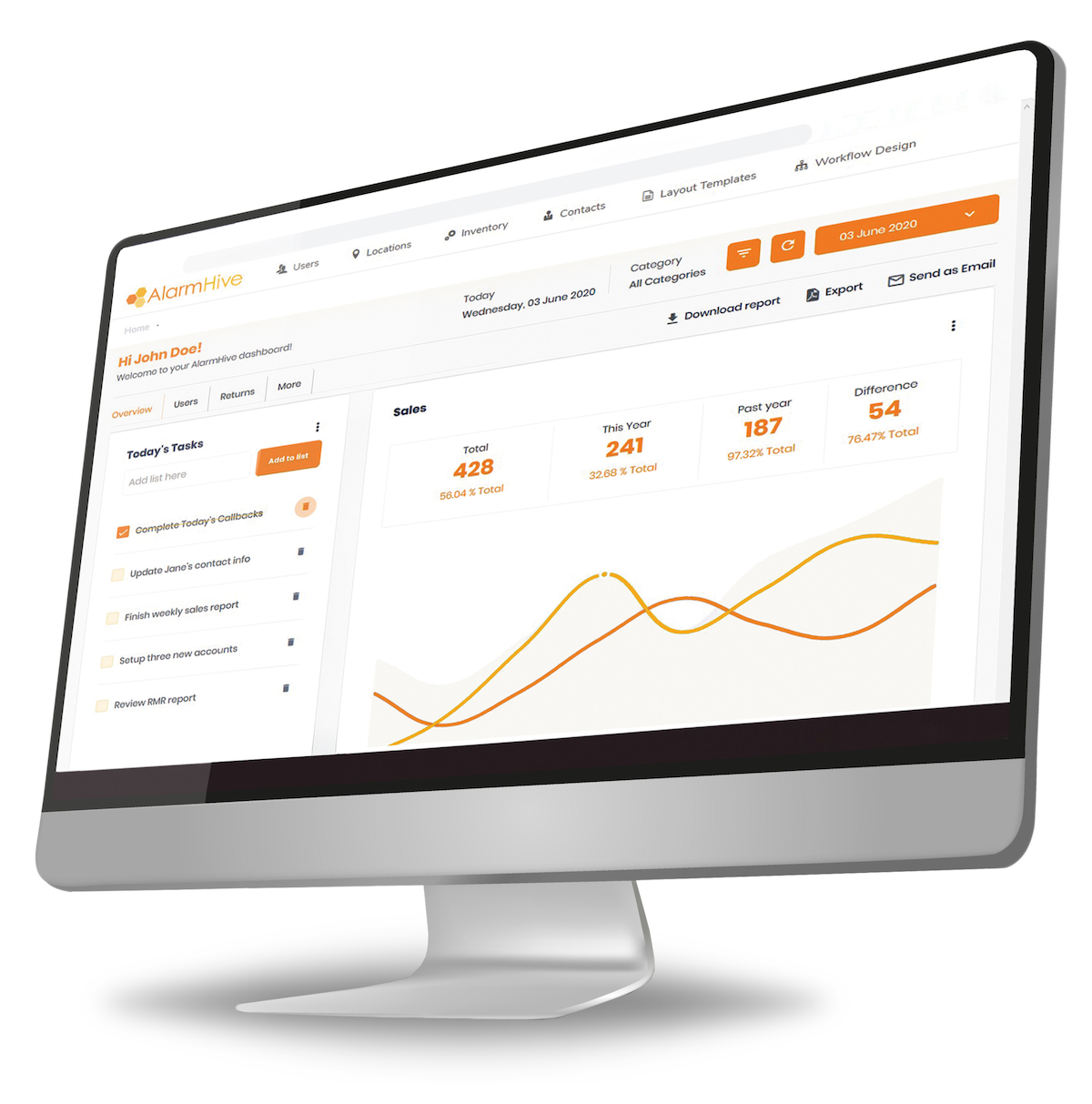