The crippled services industry fell for the sixth straight month in August as Covid-19 restrictions continued to hurt business operations and demand, causing the longest streak of job losses on record, an industry survey has showed.

The IHS Markit Services Purchasing Managers’ Index increased to 41.8 in August from July’s 34.2 but remained well below the 50-mark separating growth from contraction.

“August highlights another month of challenging operating conditions in the Indian services sector. Sustained periods of closure and ongoing lockdown restrictions in both domestic and foreign markets have weighed heavily on the health of the industry,” said Shreeya Patel, economist at IHS Markit.

Shilan Shah, senior India economist at Capital Economics, said, “The rise in  August PMI pales in comparison with the decline during the lockdown and it is highly likely that output is still a very long way from pre-pandemic levels. Given the bleak economic outlook, we think the RBI will loosen policy further over the coming months.”

The Composite PMI Output Index, which measures the combined services and manufacturing output, rose from 37.2 in July to 46 in August, and remained below the neutral 50 level, thereby signaling a fifth consecutive decline in private sector business activity.

New business and output continued to contract at marked rates, albeit slower than April and May, the survey said, adding that restrictions also contributed to a record increase in outstanding business.

“Output and new work continue to fall at solid rates, while restrictions meant that firms were often unable to complete projects. Backlogs of work accumulated to the greatest extent in almost 15 years of data collection,” Patel said.

On the price front, sustained revenue losses through the second quarter and increasing cost burdens led companies to raise charges for the first time since March.

Looking ahead, the sentiment was neutral in August. Two-thirds of the respondents expected output in the year ahead to remain unchanged from current levels. 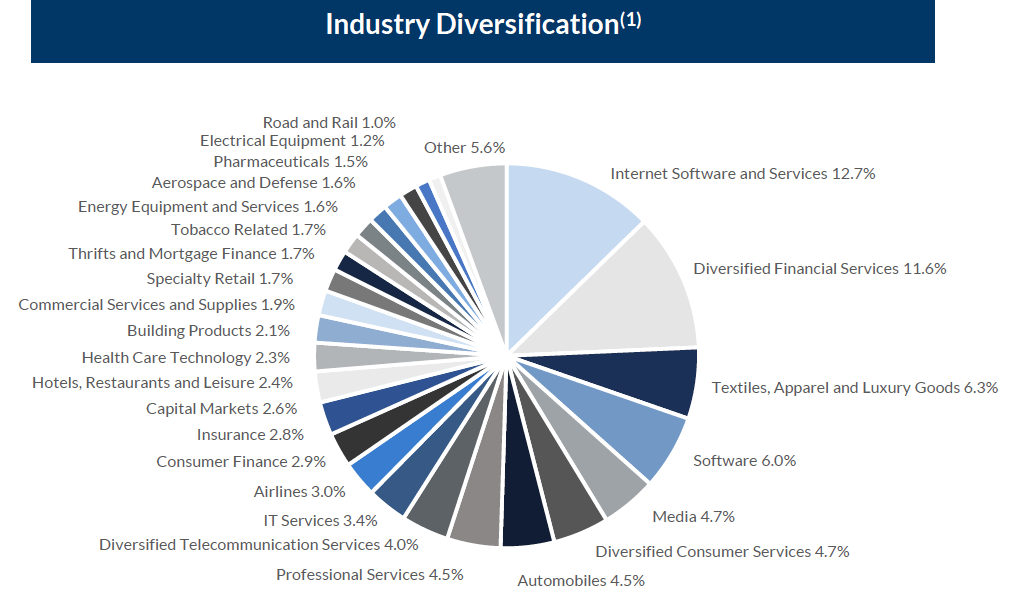