Many Americans have embraced health officials’ recommendation to wear masks in public, and those who refuse to mask up are likely to encounter increasing pressure in the coming weeks and months.

Critics say mask mandates infringe on their personal freedom. Some right-leaning Americans call masks a tool of oppression, Democratic conspiracy and even sacrilege.

Evidence shows face coverings are an effective way of slowing the spread of COVID-19, leading more state leaders to enact mask mandates. Friday, Texas Gov. Greg Abbott, a Republican, said face coverings were “the only way” to avoid another shutdown of the state’s economy.

Officials voting to require face masks in public have faced lawsuits and have been shouted down by their constituents.

Jha and other experts compare the emerging rules to traffic regulations.

Just as speeding and drinking and driving are dangerous, not wearing a mask during a pandemic is similarly reckless – it puts your and others’ lives at risk, Jha said.

As government-issued mask mandates become more common, experts told USA TODAY those rules – along with fines, free masks and education – could help shape the behavior of a nation, similar to how traffic enforcement discourages bad driving.

Here’s a look at how mask rules are being enforced and what experts said will work best in changing the behavior of people skeptical of masks.

What are the rules about masks?

Like many government actions relating to the coronavirus, states have unveiled a patchwork of rules governing masks. About half of states mandate masks in public.

Enforcement of those rules is uneven. Some local governments, including in West Hollywood, California  and Pensacola, Florida, plan to use fines to enforce the regulations. Other law enforcement agencies publicly declined to enforce the laws.

Some of the most consistent, nationwide enforcement comes from businesses, which have the right to deny service to customers who are not wearing a mask.

How can officials get more people to wear masks?

Cincinnati’s enforcement strategy serves as an example for the rest of the country, Angela Duckworth – an author, professor of psychology at the University of Pennsylvania and co-director of the Penn-Wharton Behavior Change for Good Initiative – told USA TODAY.

In that system, health inspectors respond to complaints by approaching the unmasked individual and asking, “Would you like a mask?”

Antonio Young, the Cincinnati Health Department’s director of environmental health, said that most of the time, people will comply with the rule at that point. If not, the inspector can issue a $25 fine.

That’s the kind of system Duckworth and Jha hope to see rolled out more widely. They said hallmarks of an effective campaign include:

Why do some people refuse to wear a mask?

Many Americans cherish their individual liberties, and shaping cultural norms even under the best of circumstances can take years.

As the virus has taken hold in more conservative regions in the South and West, face coverings have become an unlikely focus of political partisanship, leading to mass refusals to wear them.

Complicating things further, the Centers for Disease Control and Prevention acknowledges some health concerns in its mask guidance: Wearing a mask “may exacerbate a physical or mental health condition, lead to a medical emergency, or introduce significant safety concerns” in some people.

Some of the most common claims around this exception, such as mask wearing causing low oxygen levels, have been debunked. Businesses can make reasonable modifications for people with disabilities – including curbside pickup, offering appointments and face shields instead of face masks, the Southeast ADA Center in Atlanta said.

Other factors contributing to challenges around mask wearing, according to Duckworth and Jha:

What started out months ago as a “#maskon” hashtag and online tools that allow users to add a digital mask to their profile picture  morphed into public shaming of people who have made a scene while defying mask rules, often with political overtones.

The intensity surrounding the issue has left Jha with mixed feelings.

On one hand, he supports using social pressure to normalize mask wearing. On the other, he worries it could turn into vigilantism.

Most people “want to do the right thing,” he said. Those who push back against mask rules have probably been “fed a lot of misinformation.”

Mon Jul 13 , 2020
When the pandemic hit, Thrilling, an online marketplace that offers vintage and secondhand clothing from small businesses around the country, cut its commissions for the first two months. After brick-and-mortar businesses were forced to close their doors, and thus lose their main source of income, founder and CEO Shilla Kim-Parker […] 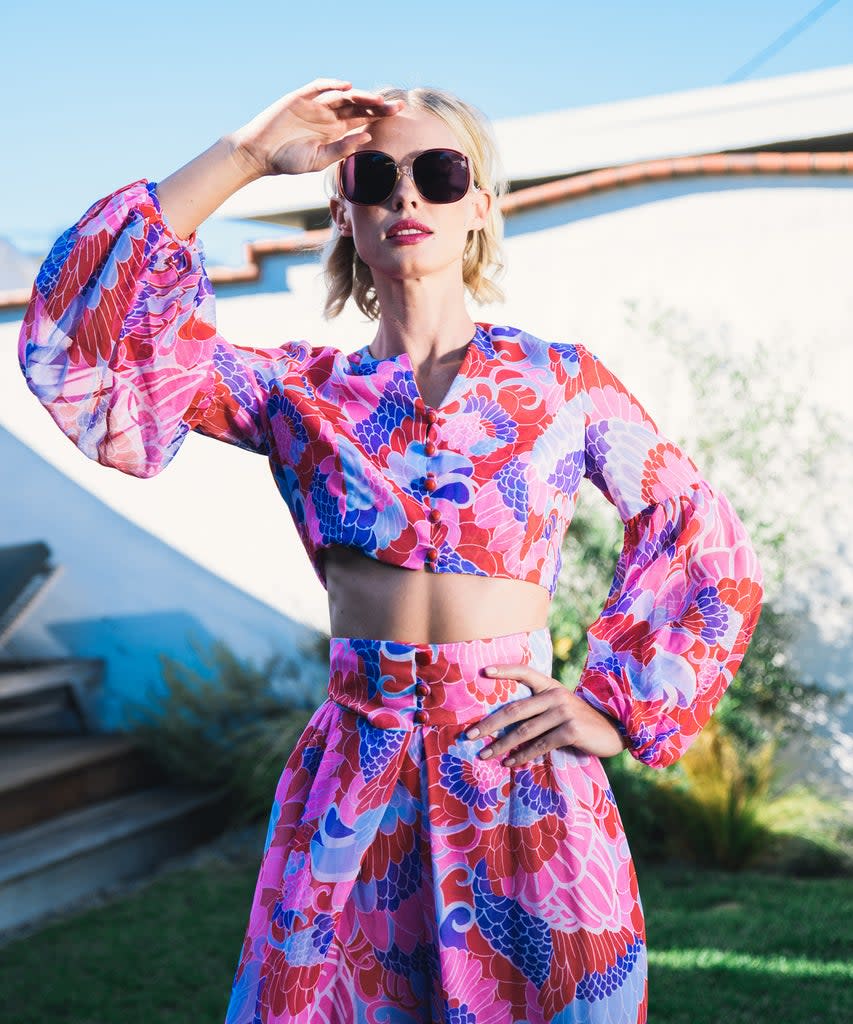