CBS News is chronicling what has changed for the lives of Americans in 2020 amid the coronavirus pandemic.

In the next 30 days Jill Rubinstein will make a decision about whether to permanently close her specialty shoe store, Footloose, after 33 years and take the store totally online. Rubenstein, a third-generation shoe store owner, has been losing money by keeping her Pittsburgh boutique open this year and was forced to get a second job to cover her family’s health insurance.

“[Business] was dwindling, but now it’s like putting the nail in the coffin,” she said. The pandemic has driven her sales down by 90%.

Stories like Rubinstein’s have become commonplace across the retail industry. COVID-19 is leaving millions of Americans jobless or working from home and as a result, they’re buying less. Clothing and shoe sales dropped nationally more than 40% over the first five months of the year from the same period in 2019, the Census Department estimates. As bankruptcy filings of national retailers like Brooks Brothers dominate headlines, the owners of some local specialty stores in the battleground state of Pennsylvania have found themselves facing unprecedented hurdles in the marketplace.

For independently owned stores, “it’s a bigger hit,” said Shawn Grain Carter, an associate professor of fashion business management at the Fashion Institute of Technology in New York City. “Because oftentimes, it’s family-owned and run. And so they are investing pretty much not just with their own financial capital, but their own human capital. So if they don’t make payroll they might not eat. It is certainly a bigger impact in the local community.”

Downstairs from Rubenstein’s second-story shoe shop is E.B. Pepper’s women’s clothing boutique. Pepper said business was slowly coming back this summer, but the cancellation of weddings, graduation parties, galas and summer parties has left her with inventory she can’t sell.

“We buy previous to the season. So six months ago, I was buying everything for weddings and graduations, galas, summer parties and all the things that happen in the summer,” she said. “Then everything got canceled, every event you can think of. When we reopened, my stock was ready for parties. But everyone that walks in says, ‘Where can I go?'”

Pepper doesn’t plan to close her store, but said she’s “uncertain” about the future.

There was already an “exponential” trend away from formal business attire in the workplace, Carter said, but the rise of working from home during the pandemic pushed it farther.

“I’ve had to rethink a lot. It’s crushing,” she said. “I was never anybody that questioned the business model. I have a niche in Pittsburgh doing completely handmade clothing. We have very loyal clients, and it’s still difficult for me to see what’s going to happen in the future.”

Lisa Bolton, a marketing professor at Penn State University, said the pandemic has accelerated an ongoing shift toward online shopping. During the period from April until May, during most of which retail stores in Allegheny County were ordered closed, e-commerce sales reached holiday season levels, according to an Adobe Analytics analysis.

“Obviously some digital players actually did O.K.” Bolton said. “But for a small business, do they have an omnichannel sort of strategy?”

That’s the problem Michael Barone faced in mid-April when he launched a website for Moda, his two menswear boutiques in Pittsburgh five weeks after closing their doors.

“We weren’t strong enough on our website to [replicate] the brick and mortar [sales] that we had,” he said. “The stores that do really amazing on the web have been doing it for a long time, and they have strong search engine optimization. We can’t compete with them.”

Barone said that in-store sales have steadily climbed back since he reopened in mid-May, but that he doesn’t want to think about the possibility of closing again. For now, he said he is ordering half the inventory he normally would at a time.

Jim Crooks owns the only men’s and women’s specialty store in the small town of Clarion, Pennsylvania, and said sales have partially increased this summer, but his revenue is down 40% for the year largely because of the eight weeks the store was closed in the spring. He said for the first month F.L. Crooks was closed, he had to furlough his nine-person staff before his business received a Paycheck Protection Program loan, which he spent entirely on paying them. Crooks said it was the first time the store had been closed since his family opened it in 1905.

In reversal, U.K. bars Huawei from role in 5G network

Verizon unveils new business plan with the goal of going carbon neutral by 2035 and retraining 500,000 employees for emerging tech jobs 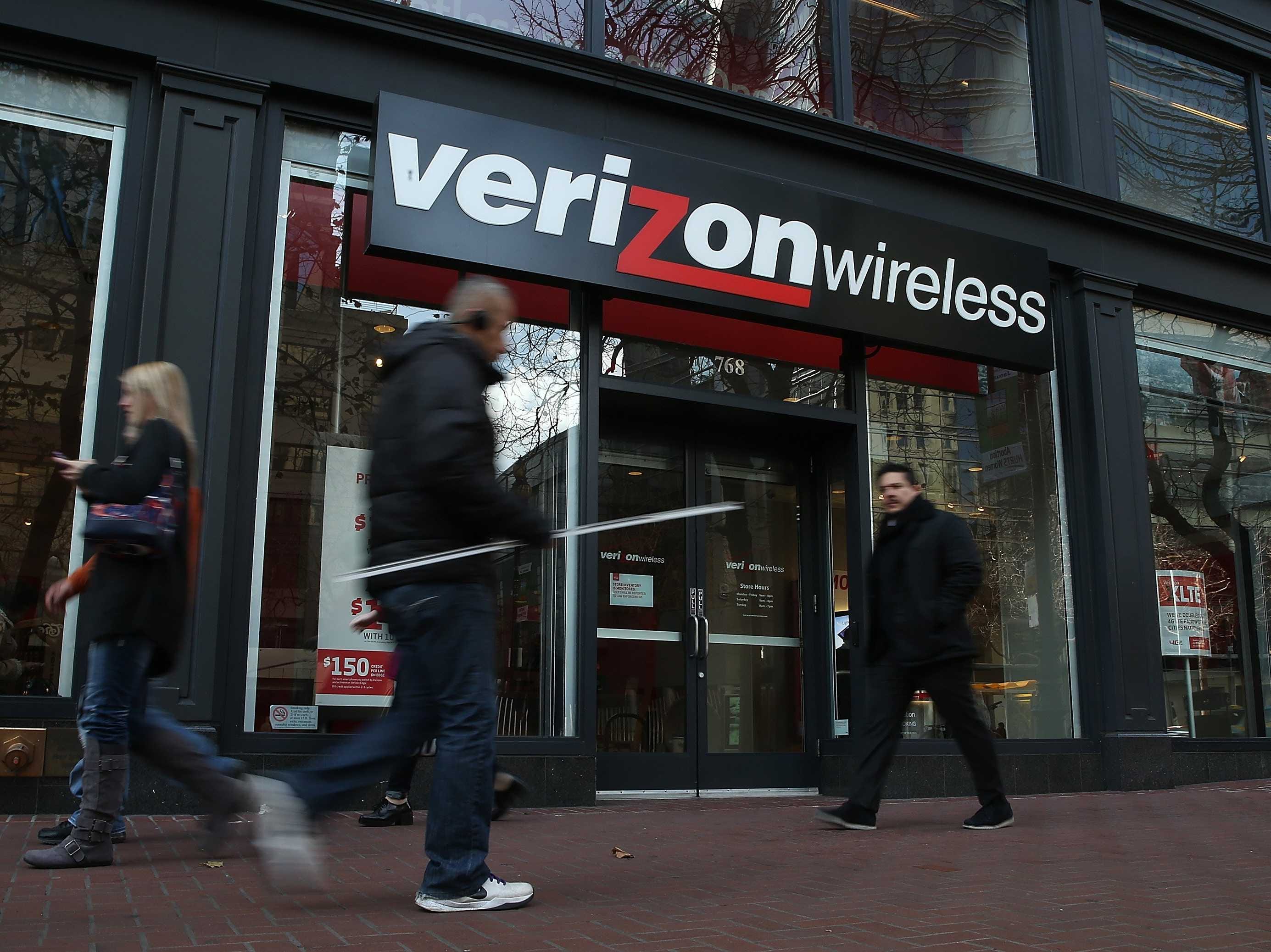 How Business And Leisure Travel Can Come Back Publish Covid