The universities minister has been urged to intervene following claims the Student Loans Company is giving graduates a “demoralising, damaging and dangerous” picture of their debts.

Martin Lewis, the consumer affairs journalist, has accused the company of urging graduates to make payments they don’t have to make.

The site highlights an overall balance from the loans taken out as students.

But Mr Lewis said it failed to point out that the size of the debt made no difference to the amount graduates had to pay, which is linked to income.

Estimates suggest many people will never have to pay back the full balance of their debt, he added.

Repayments are currently set at 9% of a graduate’s income above £26,575. Any remaining debt not paid off after 30 years is written off.

Mr Lewis called on the SLC and the universities minister, Michelle Donelan to remove the company’s “ quick repayment facility” on the website.

He added: “It is far too flippant a tool for such a substantial and risky transaction”.

He said he was “calling again for a thorough overhaul of this misleading new government website”.

He told the Guardian: “The first thing university leavers see when they log in, in a large font, is the amount of ‘debt’ they owe. This is demoralising, damaging and dangerous. Owing £30,000, £300,000 or £3m makes no difference to your annual repayments.”

“The only impact the amount of debt has is whether you clear it or not within the 30 years before it is wiped. And it’s predicted the vast majority – 83% – of university leavers won’t earn enough that their repayments clear it in full. They’ll keep repaying for the whole 30 years, like an additional tax – so the amount of debt for them is pretty irrelevant.”

He said the site “makes many think they should overpay like a normal debt… Yet unless you’re making huge overpayments, for most people overpaying does diddly-squat – you’ll still continue to repay 9% of everything over the threshold for 30 years. Overpaying is a total waste of money. “

David Wallace, the SLC’s deputy chief executive, said the new online service had been created after extensive consultation with users, who asked for more up-to-date information about their outstanding balance.

He said: “We think we’ve done a really good job here for customers, the feedback we’ve had was good. So we were really disappointed at the reaction from MoneySavingExpert.”

The SLC said the service made clear graduates should consider their circumstances before making voluntary repayments.

The SLC also said that in “the coming months” it plans to contact users to remind them they only have to pay 9% of their earnings above the threshold, regardless of their outstanding balance.

Mon Jul 20 , 2020
Click here to read the full article. China reopened its cinemas on Monday after nearly five months of closure, but audiences are only trickling in. The re-opening was restricted to theaters in cities and regions where the coronavirus is deemed to have been vanquished. That excluded Beijing, where recent weeks has […] 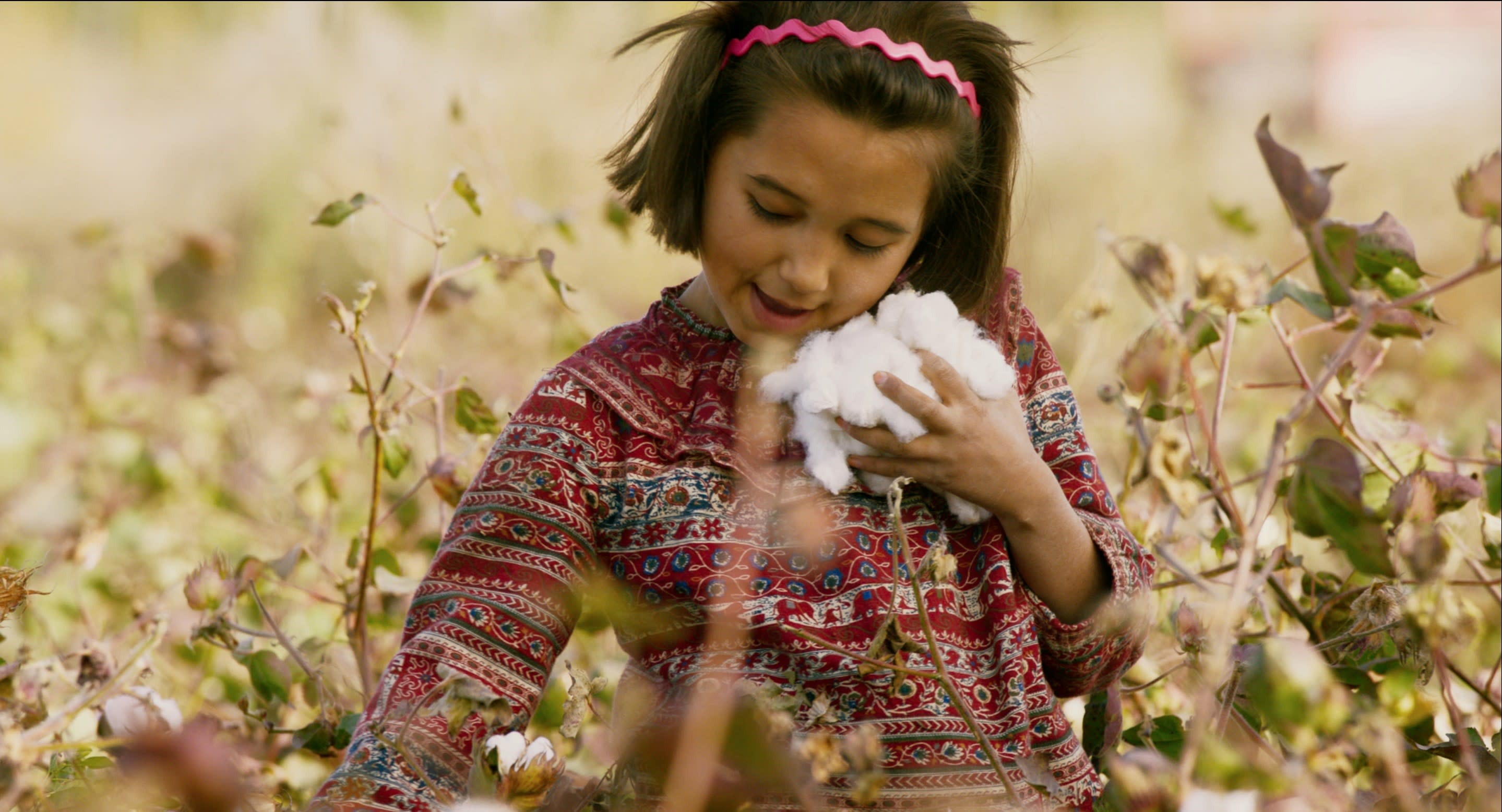