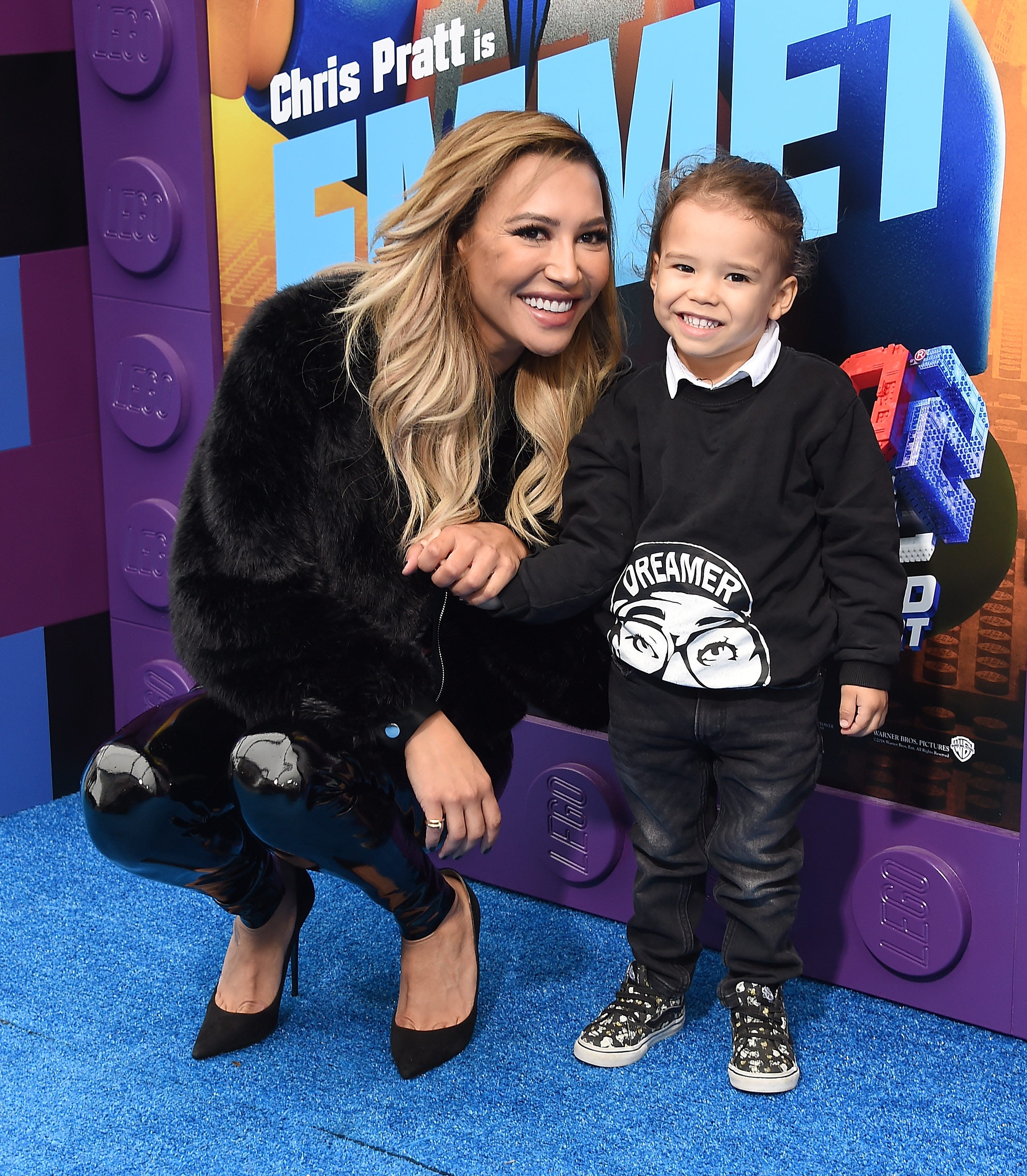 Rivera disappeared in the waters of Lake Piru on Wednesday after she and her 4-year-old son, Josey Dorsey, rented a pontoon boat at the popular recreational destination, according to Capt. Eric