Neff wrote posts such as “Black doods staying inside playing Call of Duty is probably one of the biggest factors keeping crime down” and “wouldn’t get LASIK from an Asian for free” in response to a thread with the subject line, “Would u let a JET BLACK congo n—– do lasik eye surgery on u for 50% off?,” according to CNN Business.

Top executives at Fox News Media condemned such remarks on Saturday, saying the network parted ways with him as soon as it learned of his behavior. Carlson is expected to address the matter Monday during his program.

“Neff’s abhorrent conduct on this forum was never divulged to the show or the network until Friday, at which point we swiftly accepted his resignation,” they said. “Make no mistake, actions such as his cannot and will not be tolerated at any time in any part of our work force.”

Neff’s Twiiter account and LinkedIn page seemed to have been deleted as of Saturday afternoon.

Before working for Fox News, Neff wrote for The Daily Caller, a conservative news outlet that Carlson co-founded. Before joining The Daily Caller, Neff had landed a job at the news website The Hill right after graduating from Dartmouth College in 2013.

In a recent article published by the Dartmouth Alumni Magazine, Neff spoke about his job writing for Carlson’s show.

“Anything he’s reading off the teleprompter, the first draft was written by me,” said Neff. “We’re very aware that we do have that power to sway the conversation, so we try to use it responsibly.”

Some Americans refuse to mask up. Rules, fines and free masks will change that, experts say.

Mon Jul 13 , 2020
Many Americans have embraced health officials’ recommendation to wear masks in public, and those who refuse to mask up are likely to encounter increasing pressure in the coming weeks and months. There is a “sizable minority” of Americans who are skeptical, Ashish Jha, director of the Harvard Global Health Institute, told USA TODAY – evidenced in part […] 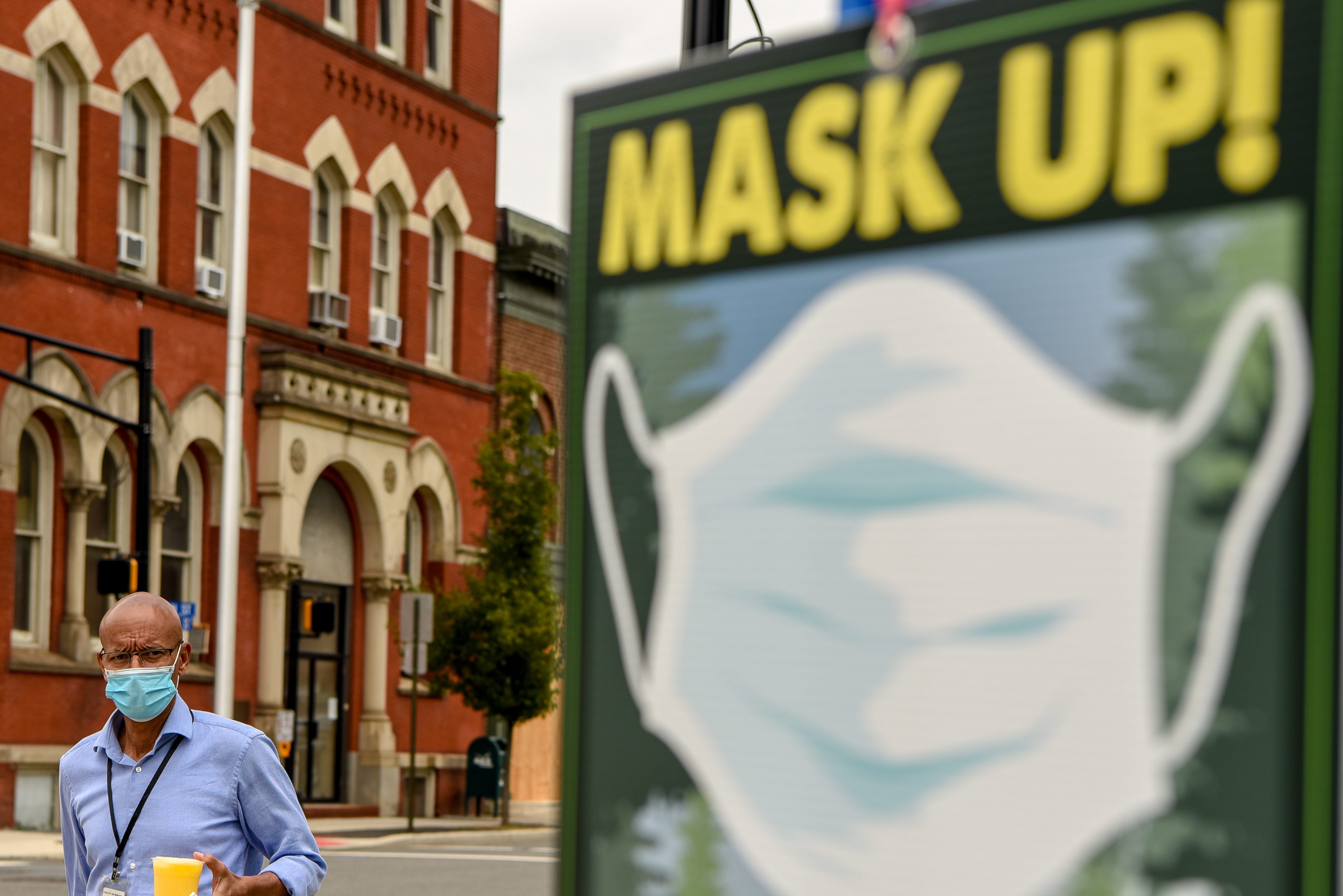