A travel insurance firm born and raised in Windsor is planning a workforce-doubling expansion that would add 300 jobs and serve as a guiding light for diversifying the local economy.


Active Care Management is currently located on Wheelton Drive, but steady growth and the recent landing of new business has spurred it to find a bigger location. It will be leasing a vacant manufacturing facility on nearby Munich Court and embarking on a $13-million renovation to convert it to office space.

“We’re now taking a bigger footprint and excited to do so,” said ACM president David Rivelis, who was one of the founders of the original firm, CanAm Insurance, back in 1994.

ACM, which was sold to Sherbrooke, Que.-based Global Excel in 2019, manages sales and administration of travel insurance for third-party companies, including providing medical and non-medical assistance to policy holders when they suffer a mishap while travelling abroad. The company also does medical management and administrates the purchase protection insurance available with many credit cards.

Since CanAm purchased ACM in 2006-2007, the number of local employees in Windsor has risen from seven to over 300 and growing, said Rivelis.

“The need is significant,” he said of the expansion plans, explaining that, despite the upheaval from the COVID-19 pandemic, his company managed to win some new accounts that necessitate expansion.

“As a result, we’re certainly expanding in the Windsor community,” he said. “We just won a very large account to service TD Bank and some of those 300 new employees will be part of that solution.”

He said the hope is to move into the new Munich Court building by June, with 100 to 150 new employees hired in the next 15 months.

“The rest (of the 300) is based on where we sit with the global pandemic,” particularly dependent on the arrival of a vaccine and the Canadian government reducing the travel restrictions to allow more travel. He hopes the remaining employees will be hired within 24 months.

“But it’s hard to know based on where we sit. We’re on pins and needles just like everybody else, but probably more so.”

Mayor Drew Dilkens said some of the jobs being created by the expansion — particularly computer programming and head office jobs — fit perfectly with the city’s objectives of diversifying the economy.

“It’s a great sign,” he said of ACM’s plans. “It’s a local company, they want to expand so we retain jobs and gain several hundred more here,” he said. “And it’s a different kind of business enterprise.”

The company is applying for incentives under the City of Windsor’s Business Retention and Expansion Grant Program. If approved by council, the company will see a portion of its municipal taxes rebated back for 10 years, adding up to savings of $813,473.

Rivelis described the incentives as a significant factor in making the expansion a reality.

“If we don’t receive it, then it would certainly impact our ability to grow and accommodate our staff,” he said.

The incentive amounts to a tax rebate of the increase in municipal taxes that occurs when a property is improved. In this case, the taxes on the Munich Court property would rise from $140,845 annually to $373,266 once renovations are done.

Normally, the city would rebate the difference over 10 years for a total of $2.32 million. But because only a portion of the jobs — a total of 50 computer programming and head office positions — are eligible for the program (insurance jobs don’t qualify), ACM would only receive 35 per cent of the money, or $813,473.

“Jobs wise, it’s a great news story, to retain those (existing) jobs, but then potentially to add almost the same number in the coming years,” said Atkinson. He said it is one of the bigger expansions under the program.

“Our typical applications have been manufacturing and we want to secure that manufacturing base, but we also want to encourage other sectors, and computer programming is a great example of that.”

Rivelis said being located in Windsor gives his company an advantage when competing for business with firms located in more expensive places.

“And also the significant diversification of language and culture in the Windsor area is a great benefit to us,” he added, explaining that his staff are fluent in 15 to 17 languages.

ACM’s application goes to city council’s development and heritage standing committee on Tuesday. The mayor remarked that when a company applies to one of the city’s Community Improvement Plan incentive programs, they tend to end up creating more jobs than they originally pledged. 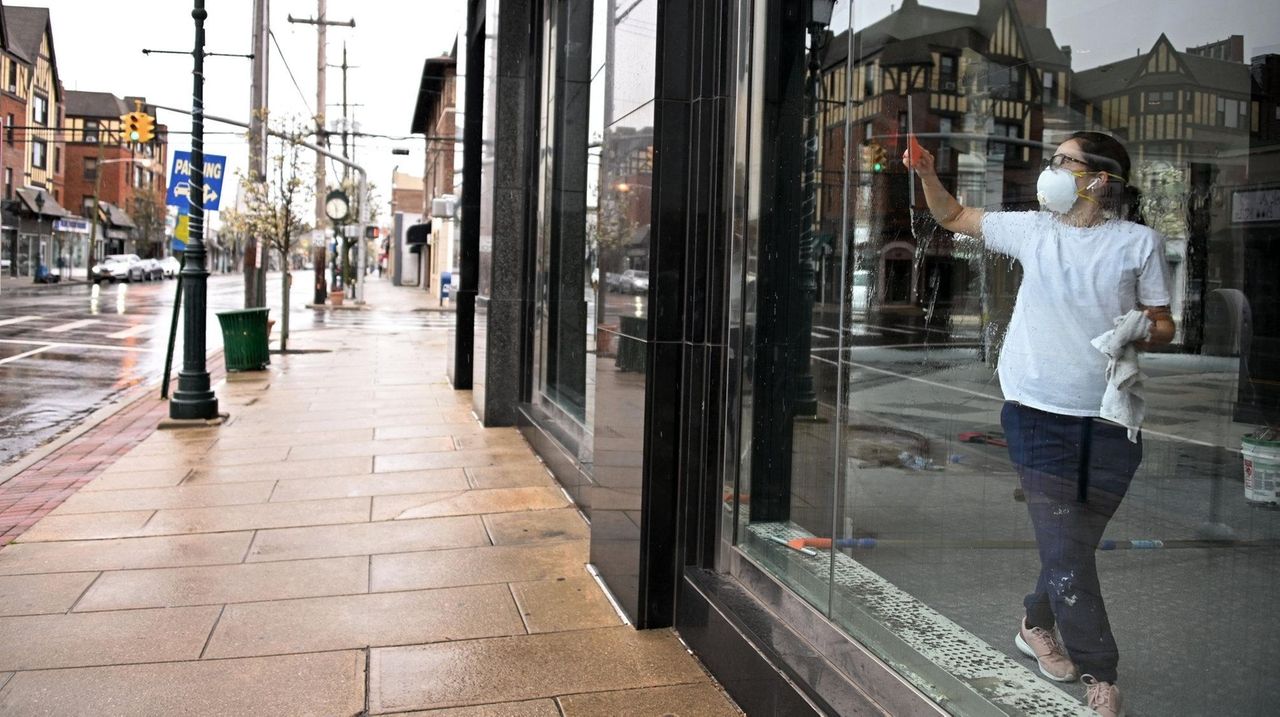