(Bloomberg Opinion) — Users continue to flock to Twitter Inc.’s social media platform, but that doesn’t necessarily make it any better of an investment for shareholders.

Early Thursday, Twitter posted strong audience growth for its second quarter. Its key user metric — average monetizable daily active usage — came in at 186 million for the three months ended in June, up 34% from a year earlier and handily beating the 174 million average analyst estimate. Second-quarter revenue, however, was below Wall Street expectations at $683 million, a decline of 19% from a year earlier.

The stock got an early boost on the user numbers, which were, admittedly, stellar. But the drivers that helped boost its audience may be temporary. The company itself cited the extraordinary historic nature of the June quarter in its investor letter: “The year-over-year increase in mDAU was primarily driven by external factors, such as continued shelter-in-place requirements for many people, and increased global conversation around the Covid-19 pandemic and other current events.” While Twitter was certainly the center of discussion for the racial injustice discussion online, the sheer level of posts from the “once-in-a-generation” wave of protests will likely fall over time. Further, the benefit social media platforms received from consumers staying indoors and on their screens amid the pandemic will subside as well.

More to the point, Twitter’s poor sales performance is evidence the company’s core legacy problems still remain. It has yet to solve the monetization gap versus its peers mainly because of the inferior technical capabilities of the company’s ad platform. In contrast, competitors such as Facebook Inc and Snap Inc. are thriving with their more advanced transaction and performance-oriented offerings for advertisers.  And then there is the critical issue of trust. We are just one week removed from Twitter’s worst security breach ever and the long-term ramifications of the incident are still yet to be seen. Earlier this month, dozens of Twitter accounts — including some of the most-followed celebrities on the platform — were hacked and used to post Bitcoin scam messages. Details of the attack continue to trickle out, with the company recently admitting the intruders may have downloaded far-reaching personal and activity-related information for a handful of accounts. Not only that, Twitter also said hackers may have accessed personal direct messages from as many as 36 accounts, too. Unfortunately, security lapses of this nature have been a common occurrence for Twitter over the last decade. If these breaches persist, users will eventually decide to abandon the service.Twitter has made progress in one important area: combating misinformation, harassment and hate speech. In May, the company made the significant initial step to hold President Donald Trump accountable under some of the same guidelines it uses to police other users on the service. At the time, Twitter added warning labels to Trump’s posts about mail-in voting and then later also obscured a tweet from the president for violating its rules on “glorifying violence.” It took guts to do so. The company should be lauded for being a leader on this front.

Again, Twitter took more forceful action this week when the company revealed it has suspended thousands of accounts that propagated false conspiracy theories and participated in harassment campaigns. In addition, the platform started restricting certain messages from being amplified in its trending topics and search features. These more aggressive moves — especially compared to Facebook — should pay dividends for Twitter later. Social media platforms will certainly face more government scrutiny in the future, so by moving faster the company may avoid regulatory clampdowns. And of course, a healthier space for online discussion is a positive for its user base and selling to advertisers who are worried about brand safety as well.

But at the end of the day, Twitter still has a long list of issues to address. The company needs to show real progress in improving its ad technology offerings, building robust security safeguards and successfully adding innovative features. While Twitter did confirm it is looking at other non-ad revenue opportunities such as subscriptions, paywalls and commerce, investors shouldn’t give the company the benefit of the doubt given its lackluster track record.

This column does not necessarily reflect the opinion of the editorial board or Bloomberg LP and its owners.

Tae Kim is a Bloomberg Opinion columnist covering technology. He previously covered technology for Barron’s, following an earlier career as an equity analyst.

For more articles like this, please visit us at bloomberg.com/opinion

Coronavirus: Money questions to ask your partner in a crisis

Thu Jul 23 , 2020
Aaron Clarke is a certified financial planner and wealth advisor at Halpern Financial. Money can often be a complicated topic with your partner in normal times, but the pandemic has only increased that financial stress for many couples. Even in the best of times, if there is a misalignment of […] 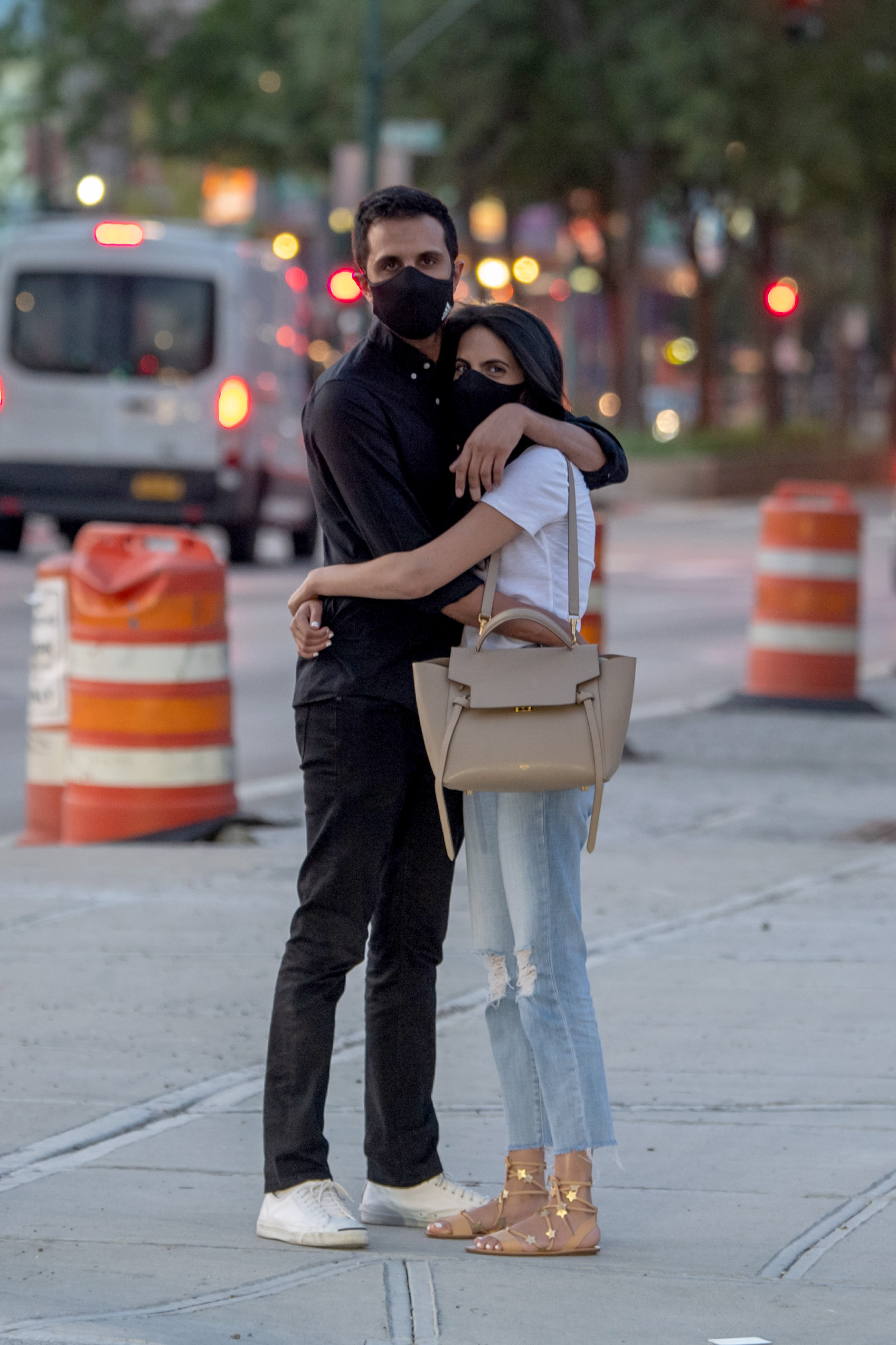