American Law firm, Rosen Law, has announced an investigation of potential securities claims on behalf of shareholders of HDFC Bank. The firm is also preparing for a class action suit on behalf of bank’s shareholders.

The investigation is reportedly resulting from allegations that HDFC Bank may have issued materially misleading business information to the investing public.

“A representative of The Rosen Law Firm will contact you at no cost to you and provide you detailed information concerning the proposed class action to recover your losses in HDFC Bank Limited securities,” said the firm.

The charges include bank’s executives forcing the borrowers to buy GPS devices bundled with the auto loans and even insisting that loans will not be sanctioned unless they buy these devices. The devices, manufactured by a Mumbai firm, Trackpoint GPS, cost about Rs 18,000 a piece. Following an internal investigation, the bank had sacked some executives.

The misconduct by the bank officials was acknowledged by Puri himself in the bank’s AGM during which he said that an internal probe was conducted against a few erring employees and appropriate action was taken.

Soon, reports emerged that the bank has sacked six officials in connection with the case and that the RBI has sought details of the probe.

The US security firm’s probe is happening at a time when there are only two months left for current CEO of the bank, Aditya Puri, to retire from service after 26 years in the post. Sashidhar Jagdishan, an insider, has been named as the new CEO of the bank to succeed after Puri’s term ends.

HDFC Bank has responded to the development by saying that they will respond when it is appropriate.

“We were unaware of any such development (class action lawsuit) till we heard about it from the media a little earlier today. We are getting details of it. We’ll examine it and respond to it as appropriate. Prima facie it does look frivolous as we believe we have been transparent in our disclosures,” an HDFC Bank’s communication executive said. 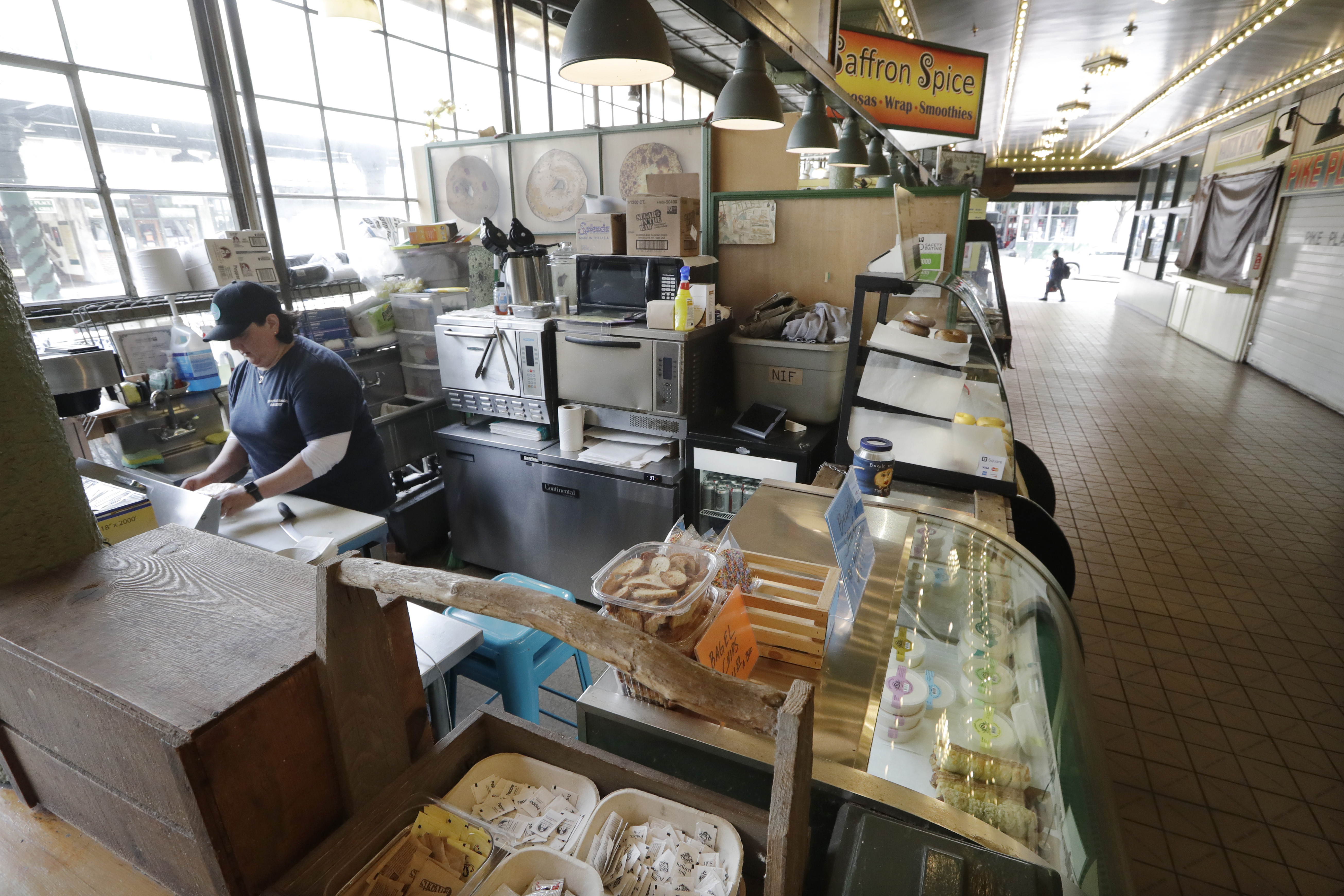