Verizon, one of the country’s largest telecommunications providers, announced Tuesday it is launching a “responsible business plan” with the aim of achieving a range of social and environmental goals by 2030 and 2035.

In the plan, called Citizen Verizon, the company pledges to be completely carbon neutral (absorb as much greenhouse gasses as it produces) by 2035. The company plans to reduce emissions, deploy renewable energy, and purchase carbon offsets (an offset is a project such as running a wind farm that reduces carbon emissions to compensate for company emissions).

The telecommunications giant will help train 500,000 young people on digital skills, and offer mentorship opportunities, to help them land emerging tech jobs. The company will also provide an online learning platform to help students and teachers in remote learning settings.

Verizon’s new goals are part of a larger trend in the business world toward “stakeholder capitalism,” the belief that companies should be accountable to not only their shareholders, but to their workers and communities in which they do business. It’s a move away from shareholder primacy — or the notion, championed by the likes of economist Milton Friedman, that a business’s primary responsibility is to its shareholders. This trend gained popularity in August of last year when CEOs of JP Morgan Chase, Apple, and others declared stakeholder capitalism to be their guiding principle.

Diego Scotti, executive vice president and chief marketing officer for Verizon, said the move to create what he calls “a responsible business plan” is an important shift within the company. While corporate social responsibility previously fell underneath the company’s philanthropy division, the move to have it fall under the umbrella of business and strategy is notable, he said. It means the company is incorporating social responsibility into its business plan.

“What we do for society is now at the center of our business strategy. And that was a fundamental change because it started to impact everything that we did,” Scotti said.

Scotti said Verizon’s plan was developed before the pandemic exposed massive inequality in the US and Black Lives Matter protests swept the country. However, he said recent events make corporate responsibility even more important.

“If anything, these [crises] have made us more clear and more focused in terms of how we need to respond or act,” Scotti said.

I Became A Cam Girl Because Of COVID-19

Tue Jul 14 , 2020
Hannah* had it all planned: The 22-year-old Torontonian was going to spend the summer working in a clothing store to pay down her student loans and save some money to go back to college. Then, COVID-19 hit. Like thousands of post-secondary students in Canada who lost their jobs because of […] 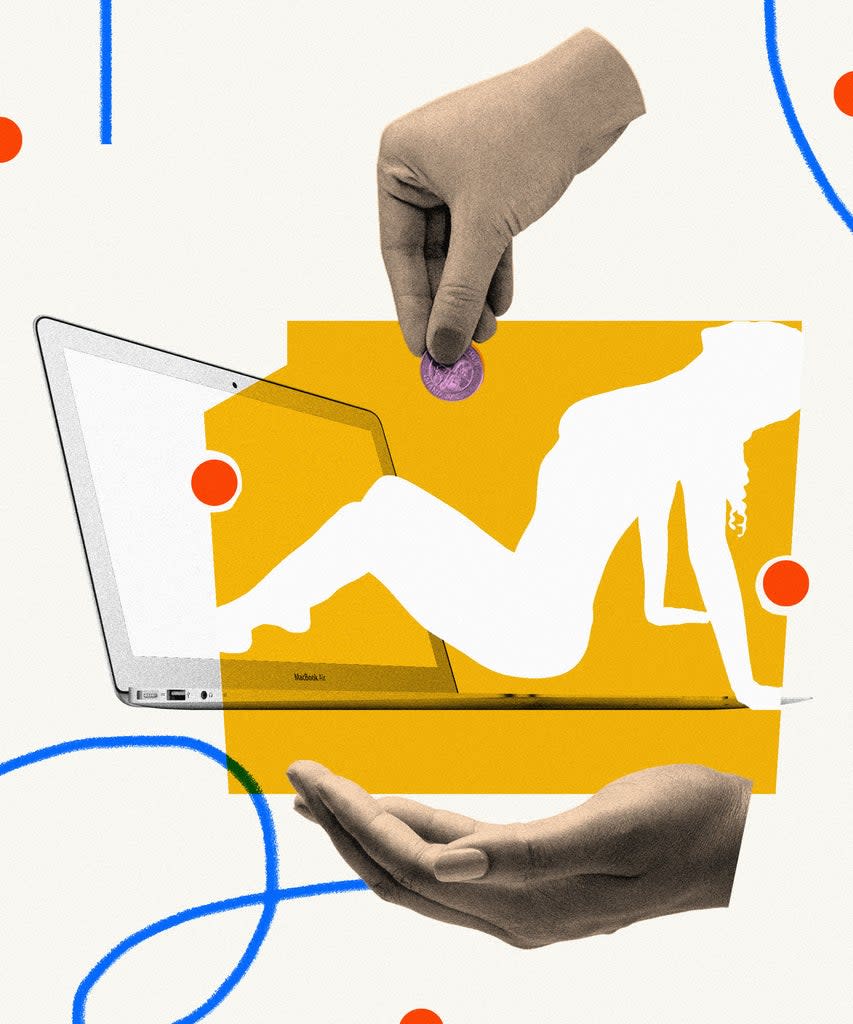