A video is circulating online that gives a step-by-step “how-to” for hacking Santander Bank ATMs — a scam that has plagued the area and led to a police chase on Staten Island yesterday, police sources said.

The video, which was viewed by The Post, never actually shows the man getting cash out of the machine, but the sounds of the ATM counting the bills can be heard once he completes the process.

The scam targets a flaw in Santander’s ATM where people use pre-paid debit cards and withdraw more money than the actual balance, sources said.

The multi-state scam was first revealed Tuesday when cops swarmed a bank in Staten Island looking for two scammers, according to video of the incident and police sources.

Videos posted online show a large police presence at the bank near Great Kills Park. Police sources said cops had one man in custody Tuesday and were searching for a second.

A high-ranking police source said cops just happened to be driving by when they saw two groups fighting at the bank. Both groups were apparently there to pull off the scam when they got into a dispute, the source said.

In Connecticut,  the South Windsor police warned residents of the scam, telling people to “use caution when withdrawing money.” There have also been arrests related to the scam in New Jersey.

“We have been made aware of an ATM scam in which suspects are using Santander Bank ATM’s to fraudulently withdraw cash using fake debit cards. Since we have a branch in town (1765 Ellington Rd),” the tweet says.

Santander told NJ.com it was “cooperating with law enforcement as they actively investigate this situation.” The bank didn’t immediately reply to an email requesting comment on the video.

Fri Sep 18 , 2020
The Black developers Crain’s interviewed all agree the federal and state governments can provide greater incentives for institutional investors to provide Black businesses with necessary capital. But the greater, more substantive changes must come from the institutional investors themselves, in how they hire and what they aim to do with […] 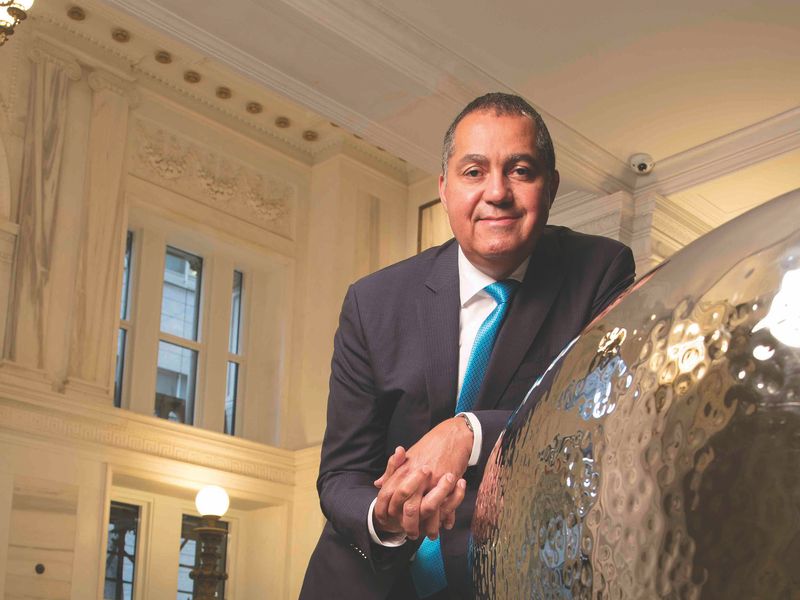