If you want to receive twice-daily briefings like this by email, sign up to the Front Page newsletter here. For two-minute audio updates, try The Briefing – on podcasts, smart speakers and WhatsApp.

Shoppers who do not wear a mask risk £100 fine

Mask up – or risk a £100 fine. That is the message to shoppers as the Government announces that face coverings will become mandatory in stores. Health Secretary Matt Hancock will confirm that guidance is being updated to make the wearing of face coverings compulsory in England from July 24, with fines for anyone who fails to adhere to the new rules. The announcement comes after days of confusion in which Boris Johnson, and Michael Gove made apparently contradictory statements about whether face coverings should be mandatory in shops. Confused about where else you ought to wear a mask? You are not alone. Even scientists cannot come to a consensus. Science Editor Sarah Knapton explains what we know about their effectiveness. Michael Deacon writes that ministers have made a dog’s dinner over this issue. Matt also focuses on masks for today’s cartoon. And view our guide to the most stylish masks to buy now – from £2.99 to £95.

Meanwhile, experts have warned that a Covid-19 second wave could result in twice as many deaths as the first. In a report commissioned by Sir Patrick Vallance, the Chief Scientific Adviser, 37 scientists from the Academy of Medical Sciences modelled a worst-case winter scenario. They predicted that 119,000 people may die in hospital if a second wave hit during a bad winter flu season. Read their doomsday scenario.

PM will agree to demand for Huawei 5G network ban

Boris Johnson will bow to the demands of his backbench MPs today by banning Huawei from the 5G network next year and targeting 2024 for stripping out all of its infrastructure. The Prime Minister was facing a Commons defeat after being given an ultimatum by 60 Tory rebels. He will chair a meeting of the National Security Council today at which a final decision will be made on Huawei’s future in the UK. Political Editor Gordon Rayner reports that it will further increase tensions with Beijing, which has warned that Britain will “bear the consequences” if it treats China as a “hostile” provider. William Hague writes that too many in the West are still blind to the inconvenient truth about China.

The Duchess of Cambridge has spoken of the challenges of knowing where to turn as a first-time mother, saying advice is like “gold dust”. The Duchess, a mother of three, said she wished she could have accessed more information about child development after having Prince George. Royal Correspondent Hannah Furness explains how she has helped create a new series of videos, games and activities to help new parents.

At a glance: More coronavirus headlines

Also in the news: Today’s other headlines

‘Extreme flight risk’ | Ghislaine Maxwell is “extremely skilled at living in hiding” and could “flee abroad and live comfortably for the rest of her life” if granted bail by the courts, US authorities have warned. Ahead of a hearing today, prosecutors revealed that FBI officers discovered the socialite had wrapped her mobile phone in tin foil in a “seemingly misguided effort to evade detection”. Read more from America.

Around the world: Catalonia tries to impose lockdown

A localised outbreak of Covid-19 in Spain is reigniting tensions around Catalan independence, with a political squabble over what powers regional government has to deal with the emergency. Read James Badcock‘s dispatch and view more of the day’s most striking pictures.

Borrowing | A massive write-off of toxic Covid debt may be the only way to save the economy from stagnation as thousands of businesses struggle to survive, the new head of the UK’s spending watchdog has warned. Repayments on £45bn of taxpayer-backed loans could be linked to revenue – with any money outstanding after a set time frame cancelled.

And finally… for this morning’s downtime

In tune | In the middle of job losses, salary cuts and bankruptcies, a new breed of hardy entrepreneurs has emerged – capable of earning a lucrative income by creating loyal followings online. Lela London explains how they are using an innovative platform known as Patreon to generate income from four million patrons.

Can shopping malls survive the coronavirus pandemic and a new slate of permanent store closings?

Tue Jul 14 , 2020
Just when many shopping malls had finally figured out how to adapt to the era of digital retail, the coronavirus pandemic upended everything. Having seen their recent move toward dining, entertainment, fitness and personal services come to a screeching halt – a pivot that was supposed to help them survive […] 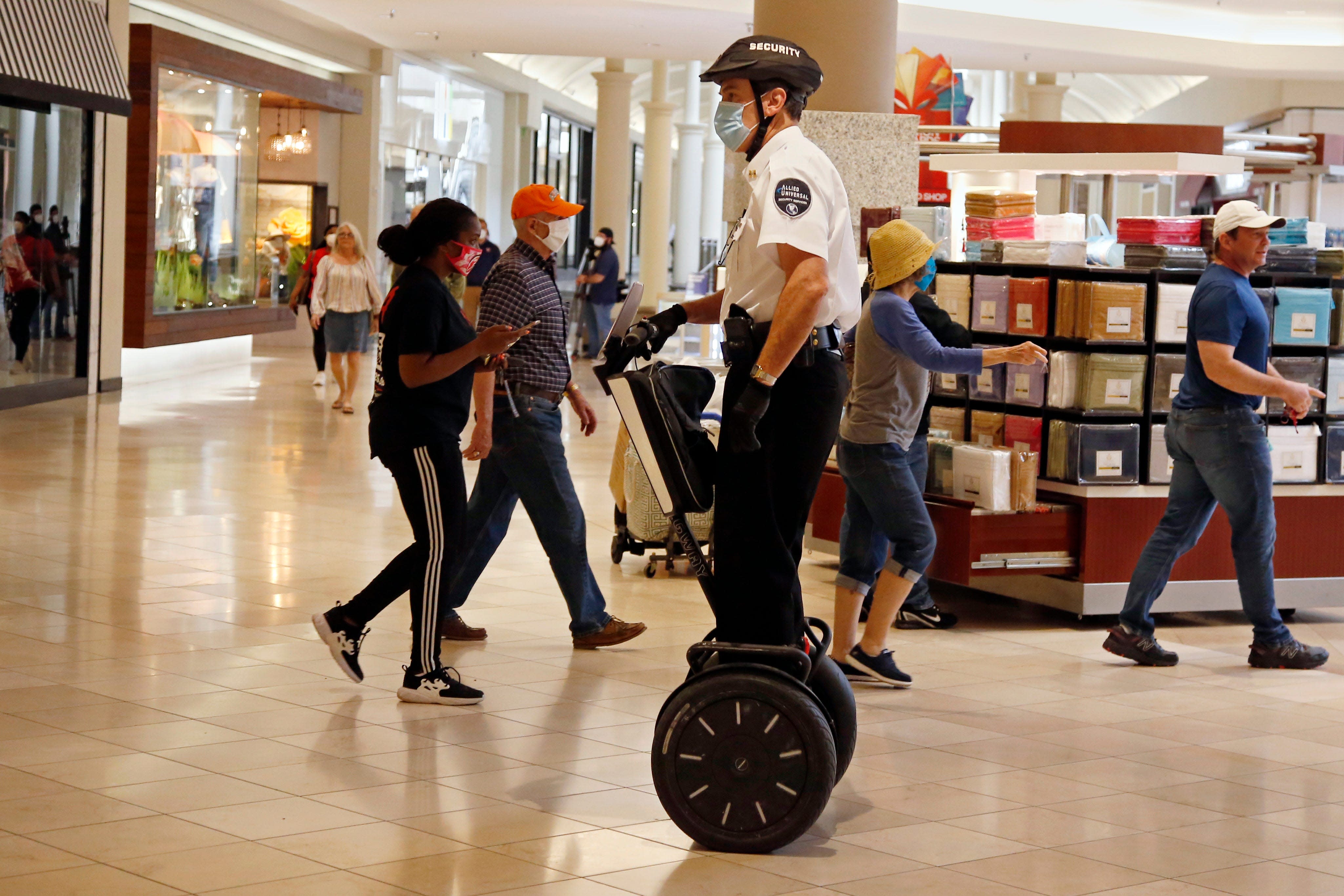